New Seasonal Collab from Down The Road and City Brew Tours 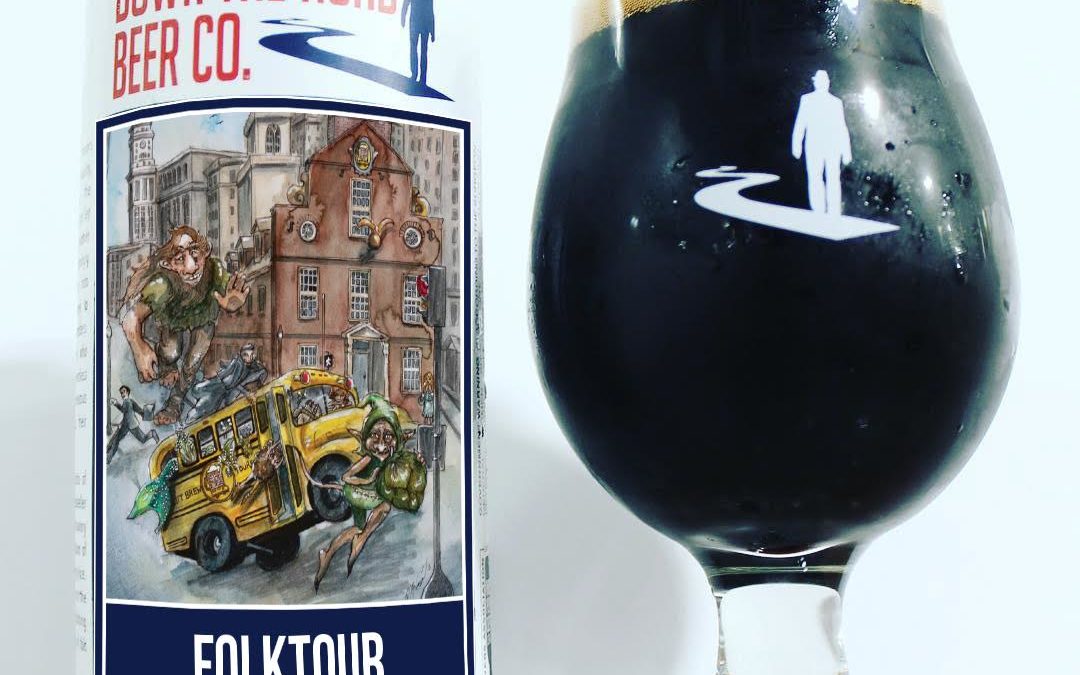 Folktour Hot Cocoa Porter is Rich in Flavor and Nostalgia

PRESS RELEASE / October 30, 2018 (Everett, MA) – Few cities are as rich in both history and beer as Boston, Massachusetts. Beer is in our blood, which is why Down The Road Beer Co. and City Brew Tours are honored to contribute to a new chapter in Boston’s storied brewing tradition with the release of this year’s winter seasonal: Folktour Hot Cocoa Porter.

“Folktour” is a celebration of the friendship between Down The Road and City Brew Tours as well as our mutual love of storytelling and beer. This decadent ale blends dark malts and sweet chocolate into a hot cocoa porter with a hint of vanilla to warm your bones through the cold winter months.

“This beer is similar to a limited release we did last year with City Brew Tours,” explained Down The Road founder, Donovan Bailey. “We really like working with these guys, and we’re excited to have them featured on our seasonal for winter 2018.”

“This beer is an ode to the changing of the seasons, and with it, the consumer trend toward warm beverages,” observed Lead Production Brewer, Isaiah Reynolds. “With notes of several different types of chocolates, solidly porter colors, and a nicely reserved vanilla note, this porter is nostalgically reminiscent of the hot cocoa of my childhood.”

Down The Road and City Brew Tours will release Folktour on Friday, November 9th, at the taproom in Everett. The beer will be available on draft and for package takeaway in 16 oz cans. It will also be distributed to off-premise stores and on-premise bars and restaurants in Massachusetts, Rhode Island and Connecticut.

About Down the Road Beer Co.

In days long past, both brewers and bards were largely illiterate, so recipes and stories were rarely committed to paper. Instead, they were handed down from master to apprentice, generation to generation, and with each telling and retelling, the new blood would alter things slightly – adding a new ingredient here or there to the brew or the tale. Down The Road Beer Co. draws inspiration from the grand narrative of both brewing and storytelling. Our beers are rooted in tradition, yet inspired by change. We know your tastes are always evolving, and so are ours. Our beers are familiar, yet they’re peppered with the unique, exciting and curious, so there’s always something new to experience “Down The Road.”