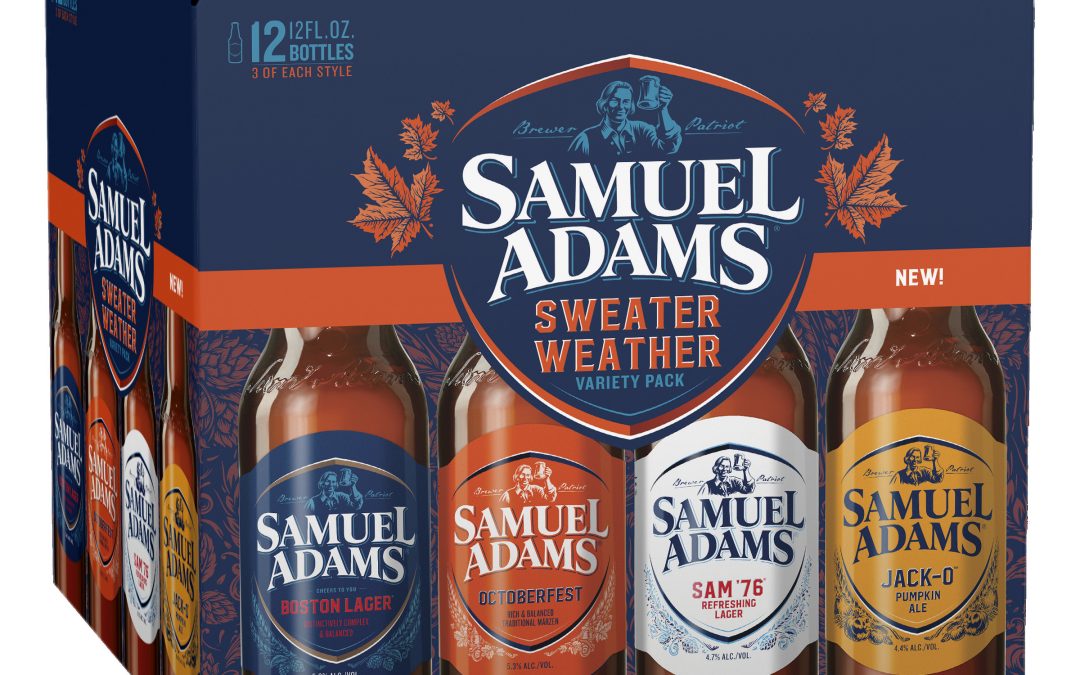 PRESS RELEASE / August 11, 2020 (Boston, MA) – It’s August, so you know what that means: OctoberFest is back! Samuel Adams is already welcoming the season our take on fall flavors – Jack-O, OctoberFest and the Sweater Weather Variety Pack, all on shelves starting this week.

New this fall as a limited release, Jack-O Pumpkin Ale captures the essence of the season, solving all pumpkin spice cravings even before fall officially begins. Drinkers will enjoy cinnamon and nutmeg aromas reminiscent of freshly baked pumpkin pie balanced with seasonal spices that leave a crisp and refreshing finish. 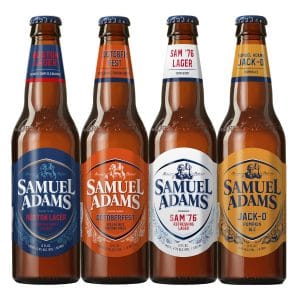 If drinkers can’t get enough of that fall feeling, they can bundle up with the new Samuel Adams Sweater Weather Variety Pack, featuring the new Jack-O, fan favorite OctoberFest, and classics including Boston Lager and Sam ’76.