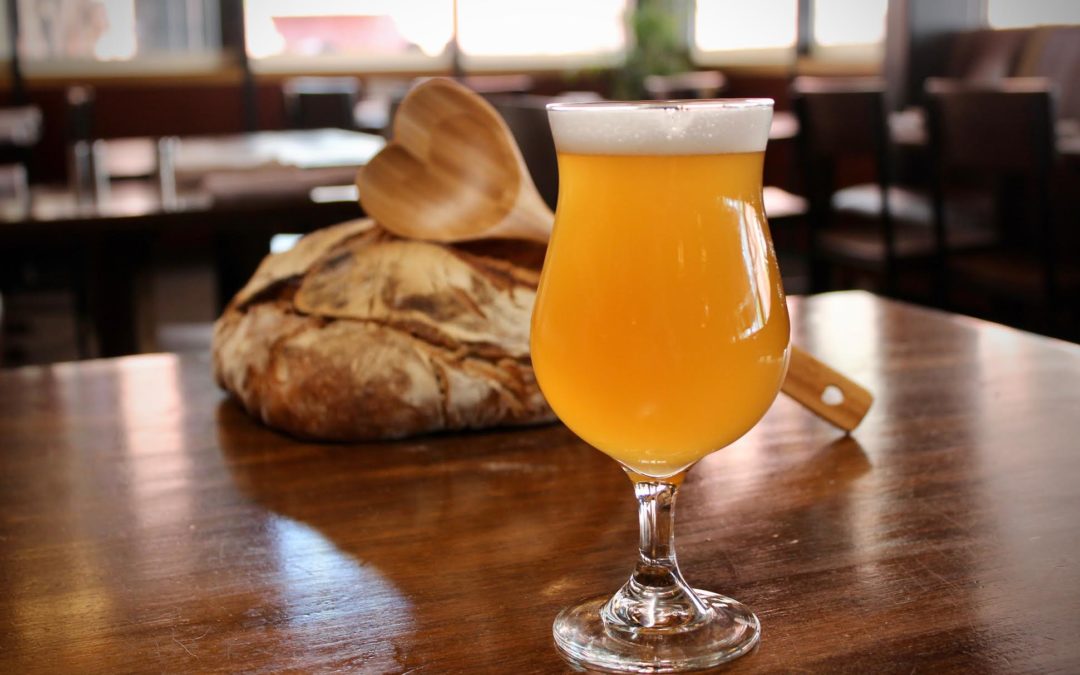 Delicious brew is a collaboration with Lovin’ Spoonfuls and Eataly Boston

PRESS RELEASE / JUNE 12, 2018 – (CAMBRIDGE, MA)  — Cambridge Brewing Company (CBC) is gearing up to release the region’s first-ever beer made with leftover bread, the company has announced. Aimed at raising awareness on the issues of food waste and hunger, CBC is using donated excess bread from Eataly Boston to make the refreshingly-tart session beer. The proceeds of the new brew will benefit Lovin’ Spoonfuls, which transports the bread from Eataly to CBC each week. Lovin’ Spoonfuls, the region’s largest food rescue, connects 65,000 pounds of fresh, healthy excess food to 35,000 food insecure people in Massachusetts each week.

“CBC’s history as a ground-breaking brewery has also been one of community support and social awareness. We are proud to work with our friends at Eataly Boston and Lovin’ Spoonfuls to raise awareness of food waste through this collaboration beer brewed with rescued bread,” said CBC Brewmaster Will Myers. “In doing so, we are also proud to raise funds for and awareness of the non-profit organizations in our city like Lovin’ Spoonfuls, who work to redirect our food systems and end hunger in our city,” Myers said.

“This is what a local food community is all about,” said Lovin’ Spoonfuls founder and executive director Ashley Stanley. “At Lovin’ Spoonfuls we’re focused on keeping value in food. This project is exciting because it’s an opportunity to showcase food rescue in a really relevant way, all while working with a fantastic local producer, as well as a partner that’s right here in Boston, yet has global reach,” said Stanley. 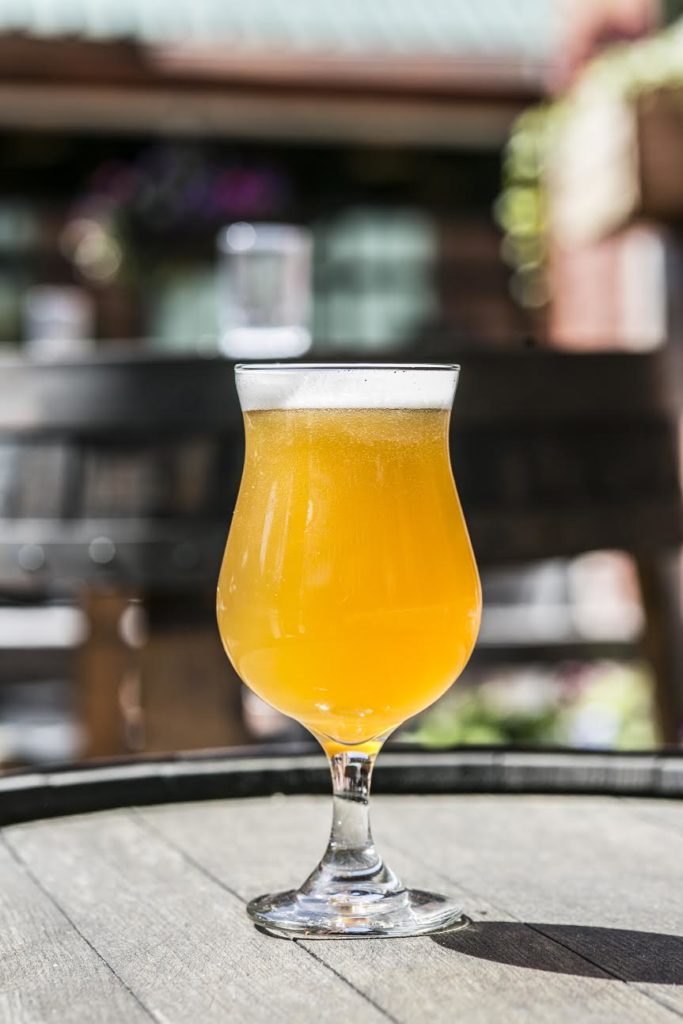 The Grateful Bread will be a “refreshingly-tart session beer, with bright hoppy citrus notes of mandarin and tangerine.” On brew day, the CBC Brew Team gathered with members of Lovin’ Spoonfuls and Eataly Boston to break up the bread, helm the mash and stir in the excess bread, making this batch a true collaboration. The beer will be ready for release on June 15th. A release party is planned at CBC June 20th.

The beer is made from a single type of bread made at Eataly – l’otto tondo – which has its roots in the northern Italian region of Piemonte.  There, the head baker’s mill, Mulino Marino, crafts the finest flour for house-made breads. The 100% Italian, germ-intact, stone-ground, and organic bread rises from a 35 year old mother yeast and has a pleasant sourdough finish.  The bread used to make “The Grateful Bread” is the same served daily table-side at Eataly’s restaurant.

“As a third-generation miller, it is always exciting to see creative uses for bread, “ says Fulvio Marino, Eataly’s Global Head Baker and Miller. “We’ve especially appreciated seeing the journey of our flour as it originated at my family’s mill, Mulino Marino in Piemonte, and then transformed into bread at our bakery in Boston to finally becoming a beer at a brewery in Cambridge. We were honored to partner with Cambridge Brewing Company and Lovin’ Spoonfuls who share our ideals about eliminating food waste and supporting the local community.“

Cambridge Brewing Company has been brewing handcrafted beers of many origins and influences since 1989. CBC is best known for our creativity in pushing the boundaries of brewing. We serve true, honest American hand-crafted beer and seasonally-driven New England fare made by us with great flavor and uncompromising integrity.

Lovin’ Spoonfuls is a nonprofit food rescue organization based in Boston dedicated to facilitating the rescue and distribution of healthy, fresh food that would otherwise be discarded. They pick up wholesome, perishable food from grocery stores, produce wholesalers, farms and farmers markets, and distribute it to 150 community nonprofits that feed hungry people across Greater Boston and MetroWest. Each week, Lovin’   Spoonfuls rescues more than 60,000 pounds of food, feeding 35,000 food insecure people throughout Eastern Massachusetts.

Created by Oscar Farinetti, Eataly is a vibrant Italian marketplace interspersed with restaurants, counters, and a cooking school. The unique environment invites guests to “Eat, Shop, and Learn” about high-quality Italian food and drink as they taste dishes, find ingredients, and take classes. Since Eataly Torino first opened in 2007, this philosophy has spread with more than 35 stores across the world, including in the U.S. with our flagship NYC Flatiron, Chicago, NYC Downtown, Boston, and L.A.