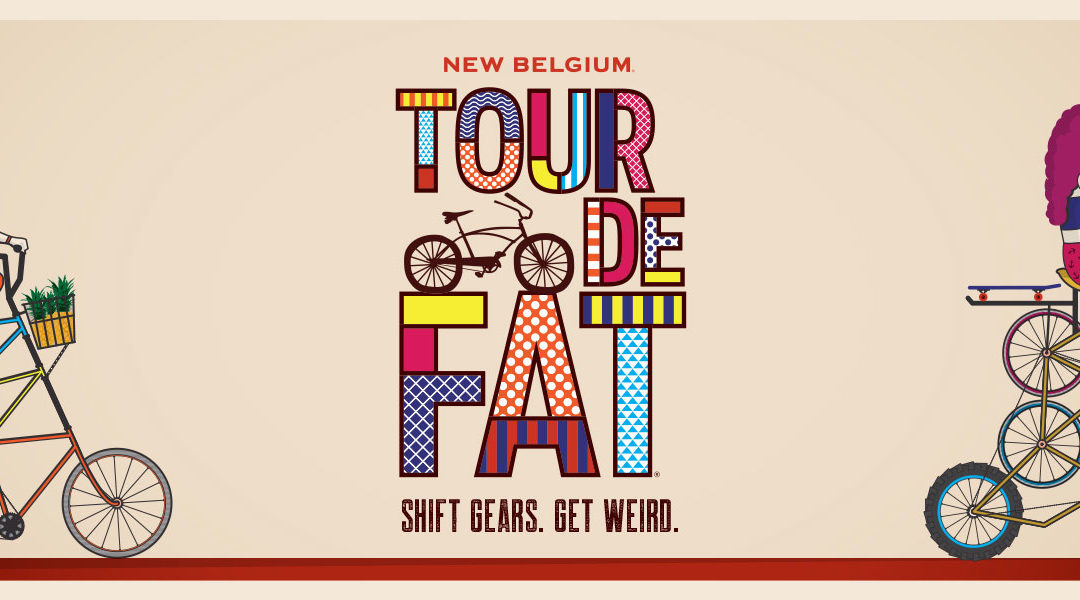 (Fort Collins, CO) New Belgium Brewing’s 19th annual Tour de Fat rolls into Boston’s City Hall Plaza on Saturday, August 11th for a day packed full of bikes, beer and music. The party starts at noon with an unforgettable onslaught of entertainment from a touring ensemble of comedians, cirque performers, and general mayhemists, all leading up to a live performance by headlining act, American rockers, The Voidz.

“Boston knows how to party and has long supported bikes, craft beer and revelry,” said New Belgium Brewing spokesperson, Jesse Claeys. “We’re excited to bring New Belgium’s signature Tour de Fat back to the hub of the universe and get the party started at City Hall Plaza. We hope everyone comes out to join us in giving back to the Boston community.” 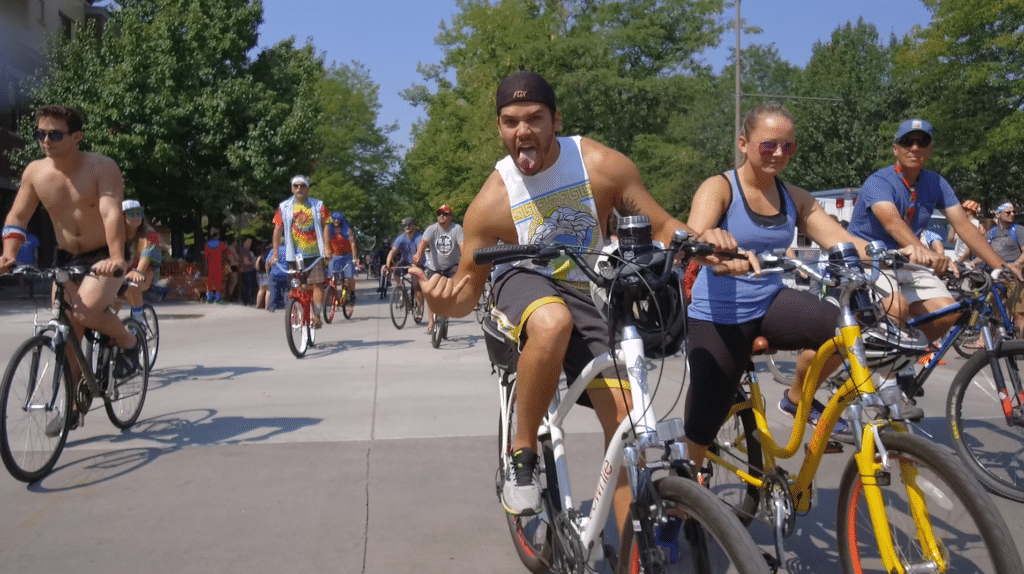 Tour de Fat puts the “fun” back in fundraising, with proceeds from beer sales benefiting Boston Cyclists Union, a nonprofit organization focused on promoting the everyday use of bicycles for transportation throughout the Boston area. In the spirit of sustainability, New Belgium has partnered with Zero Hero for zero waste assessment, strategy and onsite implementation to ensure that the event makes the smallest environmental impact possible.

New Belgium has raised more than $5 million for cycling non-profits since the Tour de Fat’s inception in 2000.

The Boston Tour de Fat combines many favorite past ensemble acts like Sedan Halen, The Handsome Little Devils, Daredevil Chicken, and KOLARS – new and emerging musical talent from around the country.

The Voidz are an American rock band formed by Julian Casablancas from the Strokes. Learn more about The Voidz at http://juliancasablancas.com/shows/.

Boston Cyclists Union Helps Bostonians lead healthier lives by promoting the everyday use of the bicycle for transportation. Among other things, the organization repairs bikes, educates new riders, and organizes neighborhood residents who would like to voice support for friendlier street designs, bike paths, and public spaces.

21 and over only, proof of ID required

Do we have a live link for tix?

About New Belgium Brewing: New Belgium Brewing, makers of Fat Tire Amber Ale and a host of Belgian-inspired beers, is recognized as one of Outside Magazine’s Best Places to Work, one of the Wall Street Journal’s Best Small Businesses and tops Bicycling Magazine’s Best Companies for Cyclists. The 100% employee-owned brewery is a Platinum-level Bicycle Friendly Business as designated by the League of American Bicyclists, one of World Blu’s most democratic U.S. businesses, and a Certified B Corp. In addition to Fat Tire Amber Ale, New Belgium brews sixteen year-round beers: Citradelic Tangerine IPA, Fat Tire Belgian White, The Hemperor HPA, Voodoo