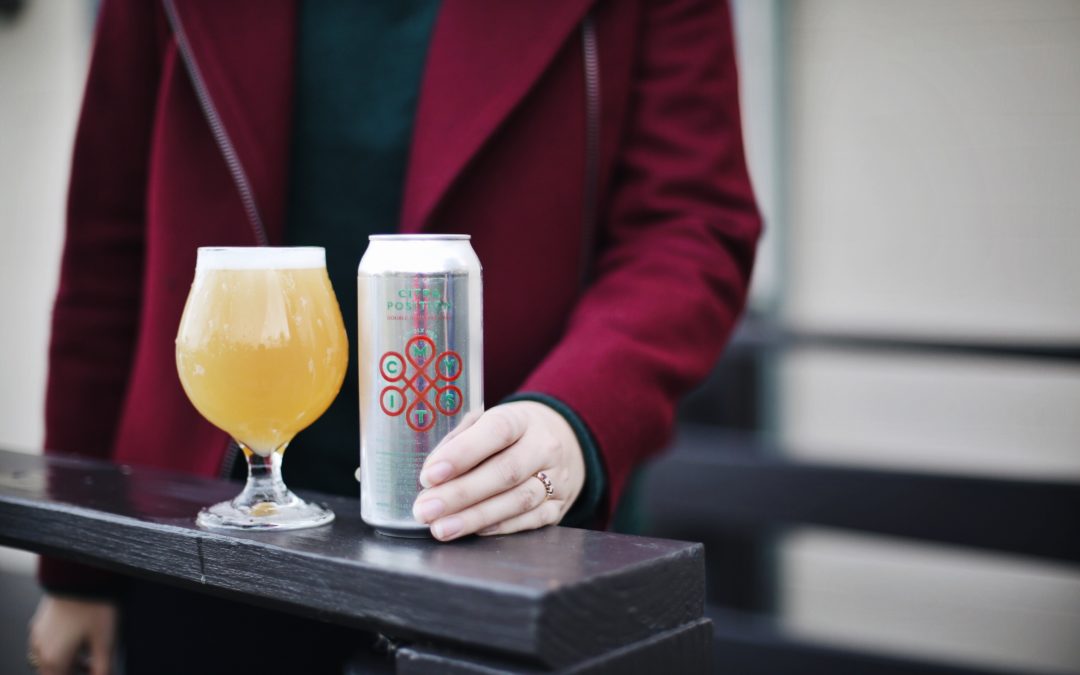 Chelsea’s Mystic Brewery is at it again, and excited to announce the release of a new beer called Citra Position which will be available in the 16-ounce can format they began offering earlier this year. A Double IPA (8.4% ABV) that showcases the popular Citra hop, and uses Citra lupulin powder, it’s super aromatic with notes of tangerine, papaya and a hint of mango. Notably hazy, this thirst-quencher packs a juicy punch.
Four packs retail at $20 and will be available starting on Saturday, November 4, only at Mystic Brewery, and aren’t expected to last long. 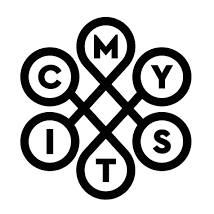 ABOUT MYSTIC BREWERY:
Mystic Brewery is a Massachusetts-based brewery specializing in farmhouse-style ales utilizing locally sourced yeast and other ingredients. Tracing its roots back to a time when water was never an option at the dining table, Mystic Brewery draws on historical brewing methods. With an increased focus on fermentation, this allows Mystic Brewery to impart a sense of unique New England terroir into all of beers. Founded by Bryan Greenhagen in 2011, Mystic Brewery is best known for their popular barrel-fermented saisons, but also brews other varieties, such as double IPAs and sour beer.
ADDRESS:
​174 Williams Street, Chelsea, MA ​