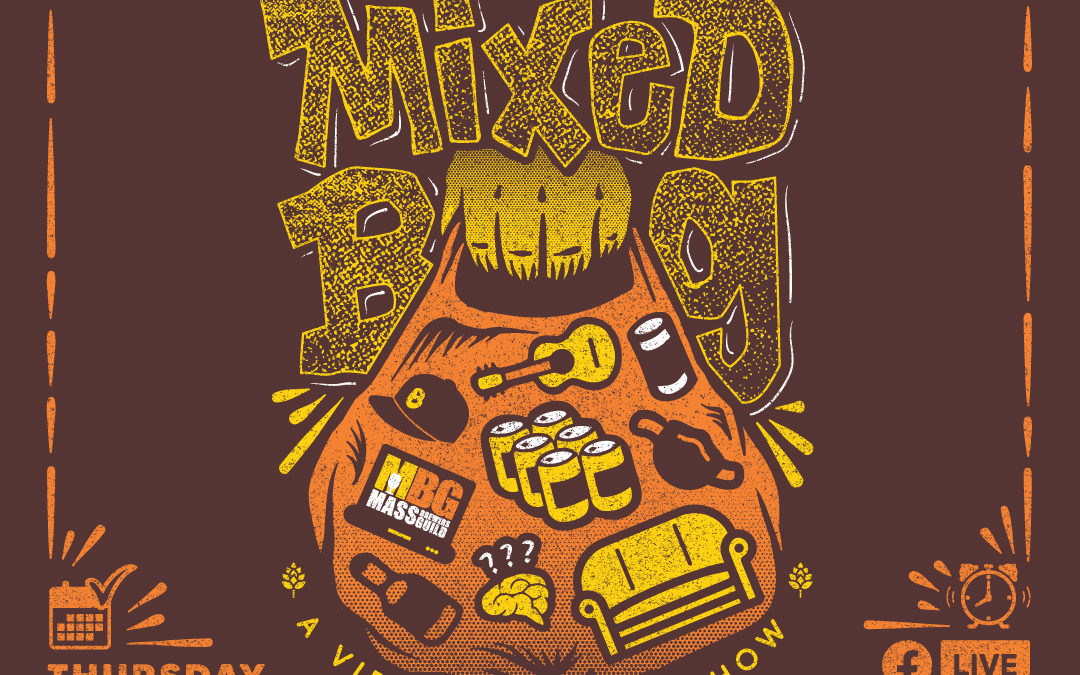 Set to broadcast on Thursday, June 18 from 8 to 9 p.m. through the MBG’s Facebook page, the event will raise funds for the state’s trade association that exists to protect and promote the interests of craft brewers across the Commonwealth.

Breweries will join together – while social distancing – to offer behind the scenes tours, tastings, sneak peeks and to bring a taste of the craft beer culture right to your living room. Beer trivia, an Instagram scavenger hunt, giveaways, and special guest musicians will also join the jam packed hour that you won’t want to miss. BMI artists and performers include Treehouse Brewing Co.’s Alex Rohan, Sandwich native, Carly Tefft, and Worcester resident Sam James.

The online event will raise funds telethon style, asking viewers to donate what they can throughout the program on the MBG’s website. 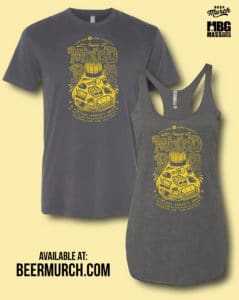 “With so many people experiencing financial difficulties right now we wanted to make the show accessible to everyone,” says Katie Stinchon, executive director of the MBG. “For our craft beer fans who could use a laugh, or want to learn something new and interesting, or simply want to feel connected to others, we hope that they’ll tune in, open a local beer, and maybe their wallet too.”

Craft beer fans can also support the MBG by purchasing the limited edition Mixed Bag men’s T-shirt or women’s tank, available in sizes XS to 4XL for $30-$34, with free shipping. Presale orders are being accepted now through June 14.

Mixed Bag is presented by Plymouth based visual and marketing company, Hawk Visuals. The team has donated their time and talent to produce the show to help replace the critical fundraising dollars needed to help the MBG continue to help the MA beer industry. The association’s beer festivals, Power Beer Fest and The Great Mass Collab typically raise half of the organization’s operating revenue.

“We have been huge fans of MBG for a long time now and the breweries they support,” says Matt Mulligan, owner of Hawk Visuals.  “With the uncertain times we are currently experiencing, we wanted to produce a fun virtual festival that would not only help get the critical funds the MBG needs, but also highlight how supportive and amazing the Massachusetts craft beer community is.”

The MBG serves as the unified voice for its members on Beacon Hill, advocating for breweries at the legislative level. As social distancing protocols change the way breweries can operate, the MBG works to keep them open as essential businesses and seeks other avenues within the law for them to generate revenue. The MBG serves as central command for questions and advice, to keep the brewing community connected and informed in this ever changing landscape.

To learn more about the Mass Brewers Guild, or to make a donation, visit MassBrewersGuild.org. Don’t forget to tune in – save the date and add Mixed Bag to your calendar. Like the artwork? The Mixed Bag flyer and shirt design was produced by Human For Now Art and Design Studio.

Founded in 2007 by a group of committed and passionate brewers, the Mass Brewers Guild, is organized for the purposes of promoting craft brewing and protecting the interests of craft brewers across the Commonwealth. The association is membership based and open to all Massachusetts breweries licensed by the federal Tax and Trade Bureau and the Commonwealth’s Alcoholic Beverages Control Commission. The nonprofit creates a community of brewers while shining light on the broad range of breweries and styles offered throughout the state. Through industry and educational events, its mobile application beer trail map, and by providing resources and marketing support to brewers, the nonprofit works to highlight Massachusetts as a top travel destination for craft beer in the U.S. The board also continues its work at the legislative level, fighting for license and franchise law reform, and serving as the voice of craft brewers on Beacon Hill. The Massachusetts Brewers Guild is a 501(c)6 not-for-profit corporation. For more information, visit MassBrewersGuild.org.

Created in 2016 by Plymouth local Matt Mulligan, Hawk Visuals is a creative media company specializing in video production, photography, social media strategy and website development. Founded on the principle of creating authentic content, Hawk Visuals prides itself on giving its clients a voice in the digital world through creative storytelling. Through a small and agile team of creatives, they are able to develop a robust digital marketing strategy while staying true to the authenticity of their clients. Hawk Visuals continues to seek innovative ways of marketing for its clients through these uncertain times. For more information, visit Hawk Visuals website.

About Human For Now

Founded in 2019, Human For Now is an art and design studio inspired by what drives us. Specializing in branding, illustration and print, Human For Now works in whatever medium and style fits your needs best. They are committed to exceeding expectations, seeking challenges and ways to grow, illuminate and inspire. For more information, visit H4N website