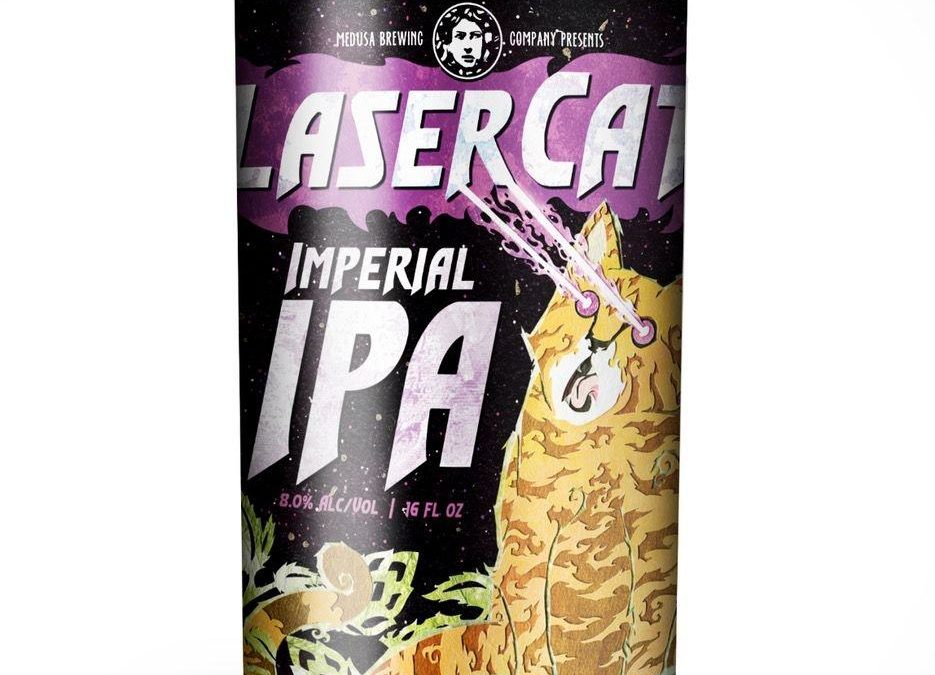 PRESS RELEASE / November 4, 2019 (Hudson, MA) – In a move to support future growth and greater product distribution, Medusa Brewing Company is thrilled to announce its exciting new wholesale partnership with Atlantic Beverage Distributors of Holliston, MA. Since the Hudson, MA brewery opened in 2015, Medusa has established itself as being one of the top taproom-brewery destinations in the state, and now aims to further the reach of its award-winning beer to the rest of Massachusetts and Rhode Island.

“My partners and I are so impressed with the team at Atlantic already,” says Keith Sullivan, Co-Owner of Medusa Brewing Co. “We feel confident that this new coalition will further secure our future as a growing brewery, and we look forward to sharing the effort with them. Since opening in 2015, we’ve strived to maintain a consistency in our product, our branding, and our culture. We feel that Atlantic’s team is the perfect fit to help us continue this consistency as we expand production.”

“Atlantic is proud to expand our local craft beer portfolio with what we believe to be one of the rising independent craft breweries,” says Mino Soghomonian, General Sales Manager for Atlantic Beverage Distributors. “Although the beer is some of the best in the state, the level of visibility has been limited. We look forward to spreading the Medusa brand to accounts throughout MA and RI who believe in supporting local, quality craft beer.”

Beginning the week of November 11th, Medusa will begin regularly supplying two core brands for restaurants, bars, and retailers throughout Massachusetts and Rhode Island. Initially, this launch will include the ever-popular Laser Cat, an 8.0% ABV Imperial IPA boasting dense notes of citrus and tropical fruit, as well as a staple among Medusa fans, their Luminary Golden Ale. These, and other rotational brands, will be available in draft and packaged format.

Laser Cat (Imperial IPA, 8.0% ABV)
Built from 2-row barley, German wheat, and crystal malts, this concoction is dry-hopped with absurd amounts of Citra and Nugget, and is loaded with plenty of dense citrus, tropical fruit, and herbal notes to assault the hop-loving senses.

Luminary (Golden Ale, 5.6% ABV)
A profoundly refreshing golden ale, constructed from a blend of 2-row barley and German Pilsner malts. The body is kept light and dry through the judicious use of organic brown rice, then delicately hopped with Mandarina Bavaria for additional nuance.

“Steady pace has been a core business practice for us, and that will continue throughout this new partnership,” says Keith Antul, Co-Owner and Head Brewer for Medusa Brewing Co. “However, it’s been difficult to remain comfortable since hitting capacity constraints a while back. Through some reconfiguration of production, and with this new partnership, I am excited to now be able to respond to the demand for these particular core beers.” 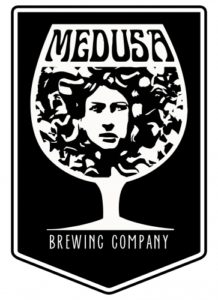 Founded in 2013 by beer-lovers Tom Sutter, Keith Antul, and Keith Sullivan, Medusa Brewing Co. has established itself as one of Massachusetts’ top brewery destinations. Delivering a plethora of award-winning beer offerings to pair with tastefully curated music and art programs, Medusa truly is an experience. Consistency, quality, and variety are the core values behind Medusa’s philosophy on beer, and the company’s commitment to this can be found in every glass. Today, Medusa beer is also available in liquor stores, bars, and restaurants across Massachusetts, and soon throughout Rhode Island. 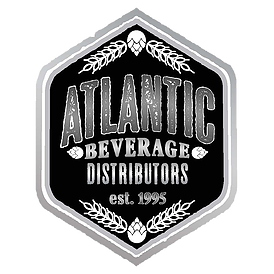