Medford Brewing Launches WeFunder Campaign to Open its Own Brewery 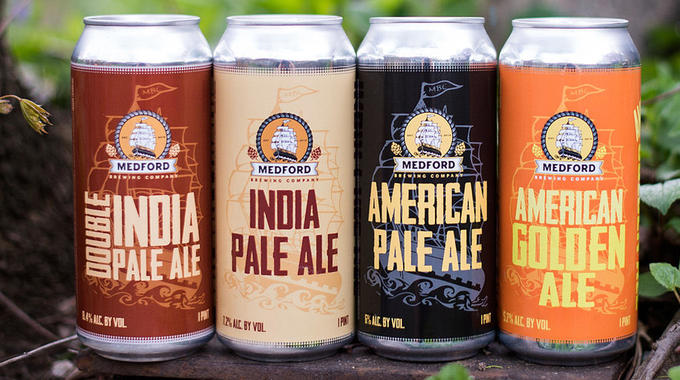 Successful contract brand Medford Brewing Company will launch a WeFunder campaign tomorrow in hopes of finding investors to help fund a brick & mortar brewery and taproom in Medford. Co-founders Nick Bolitho and Max Heinegg, the friendly people behind the tasty beer, hope to raise as much as $700,000, which would fully finance a multi-year lease on a property in either West Medford or Medford Square and a new 10-barrel brewing system that supply beer for a retail space and a taproom. Since its inception two years ago, the co-founders have been searching for a gathering space to share their brews with the locals.

A statement on their Wefunder page reads as follows: “Medford deserves a local brewery that prioritizes awesome beers and the local community. As two Medford residents, we are committed to turning that dream into a reality. We hope to open a brewery here in Medford within the next 12 months, and continue growing our distribution network so that our excellent, approachable brews are available across all of New England and beyond.” 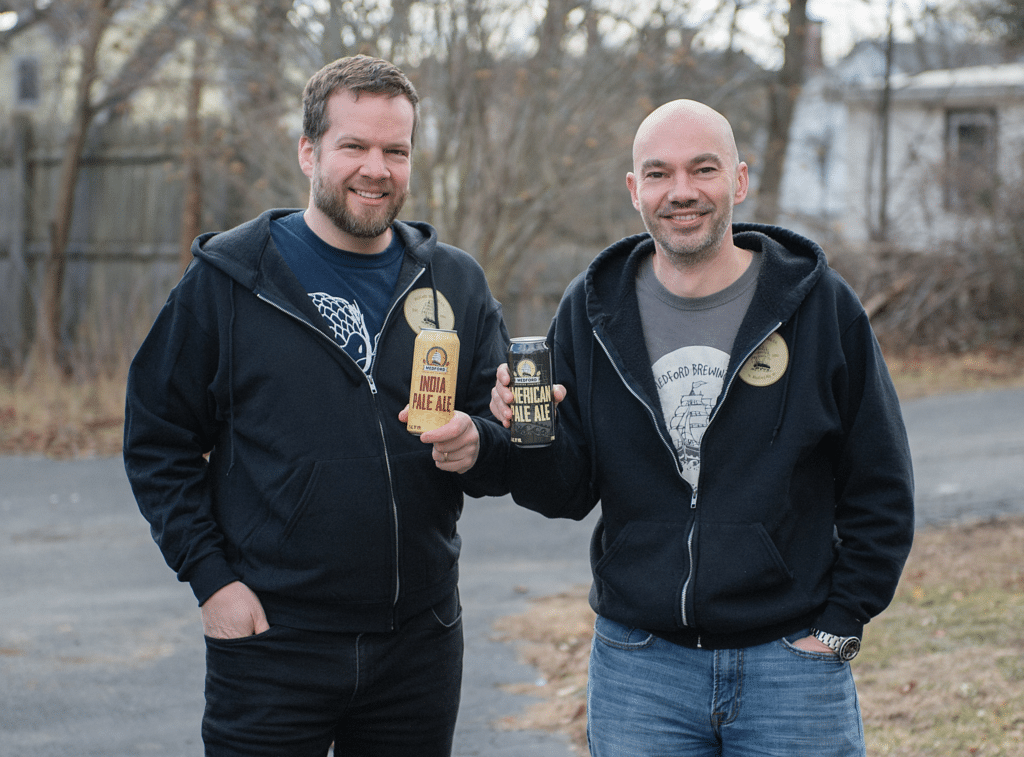 Co-founders Max Heinegg (left) and Nick Bolitho contract brew at Down the Road Brewing in Everett, but are looking to add a brewery and taproom of their own to the mix.

The regionally recognized brand currently has four flagship offerings sold in more than 150 stores in Eastern Massachusetts, with plans for a fifth in the works, a New England IPA they’ll call Phantom in honor of a historic clipper ship built in Medford in 1852. It’s likely to be available some time this spring.

Another project they’re working on is developing a signature beer for the Glenn Doherty Memorial Foundation. Called BUBS IPA, in honor of the fallen Marine’s nickname (he was one of four Americans killed in a terror attack at Benghazi, Libya in 2012), it’s a charity beer to raise money for scholarships that will benefit Special Operations professionals and their children. The limited offering will be available at First House Pub in Winchester, where Doherty resided.