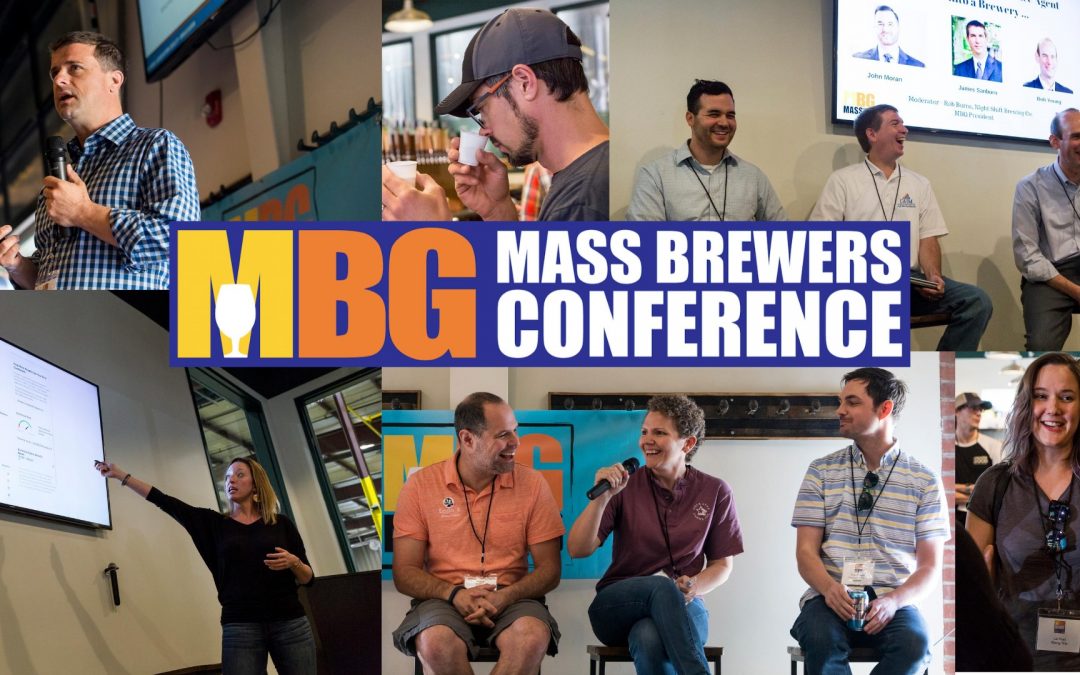 This year’s conference will have three main areas of focus; technical brewing, business, and communication, covering everything from SOPs to bookkeeping, paid advertising strategies and yeast management. Attendees can choose the day, or track, that best suits their role within the industry, or they can attend the entire conference.

“It’s been a difficult few months for the brewing community, to say the least,” says Katie Stinchon, executive director of the Mass Brewers Guild. “Despite the fact that we all can’t be together — learning, listening, and being inspired by fellow brewery owners and colleagues is the best way to survive this pandemic. Even now, with all of the heightened competition, our brewers are ready to share how they are navigating these waters — what’s working, what’s not – in order to support one another. It’s what makes the brewing industry so unique and amazing to be a part of.”

“We wanted to make this event as accessible as possible for our beer family,” says Stinchon. “One of the great perks of a virtual event is that we can draw experts and attendees from all over the country. Our goal is to ensure that the brewing community is armed with the knowledge and skills it needs to remain successful, independent, small businesses that continue to stimulate the economy, revitalize downtown communities, and employ locals.”

To view the entire lineup of speakers, or to purchase tickets to MBG Con, visit MassBrewersGuild.org.

Founded in 2007 by a group of committed and passionate brewers, the Mass Brewers Guild, is organized for the purposes of promoting craft brewing and protecting the interests of craft brewers across the Commonwealth. The association is membership based and open to all Massachusetts breweries licensed by the federal Tax and Trade Bureau and the Commonwealth’s Alcoholic Beverages Control Commission. The nonprofit creates a community of brewers while shining light on the broad range of breweries and styles offered throughout the state. Through industry and educational events, its mobile application beer trail map, and by providing resources and marketing support to brewers, the nonprofit works to highlight Massachusetts as a top travel destination for craft beer in the U.S. The board also continues its work at the legislative level, fighting for license and franchise law reform, and serving as the voice of craft brewers on Beacon Hill. The Massachusetts Brewers Guild is a 501(c)6 not-for-profit corporation.