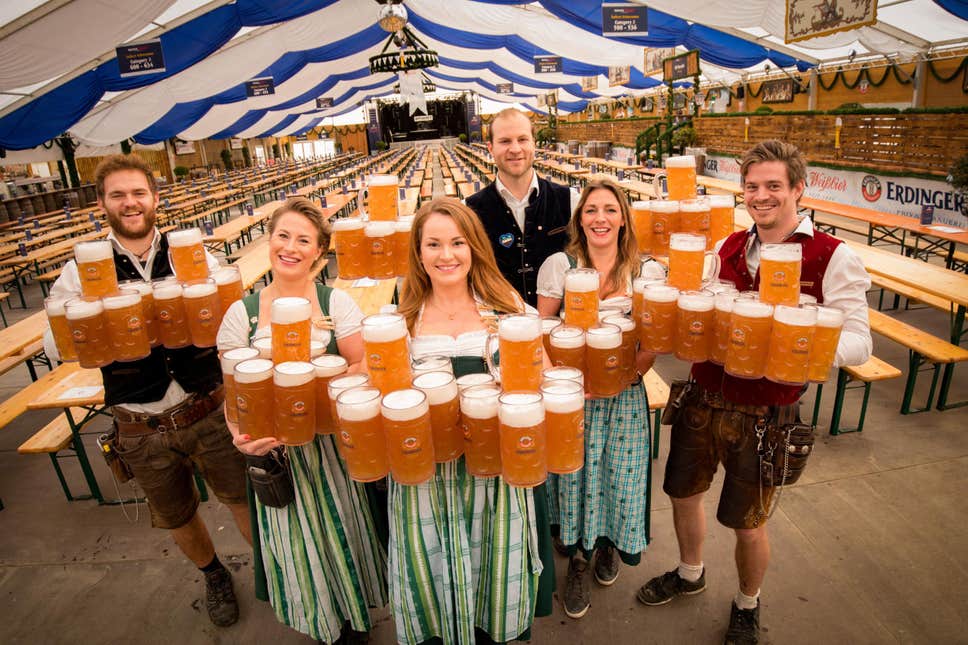 In this blog post we are attempting to include as many local Oktoberfest celebrations as we can. By clicking any of the following links below you can get details on the event, including date, time, and food options. Many events require tickets and may sell out, so act fast!

If you are aware of an Oktoberfest celebration in Massachusetts that we didn’t mention, leave some details or a link to the fest in the comment section below. 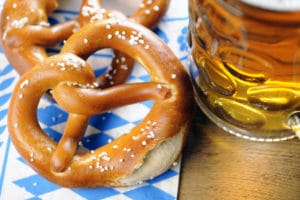 If Oktoberfests aren’t your thing, or you have a fear of Frauleins but still want to drink all the great craft beer the Bay State has to offer, then there are still loads of craft beer events throughout the month of September to attend. Just go to our Mass. Craft Beer Calendar page to find the event that suits you. And if you see us out and about, please come say hello and we’ll say, “Noch ein bier, bitte.”