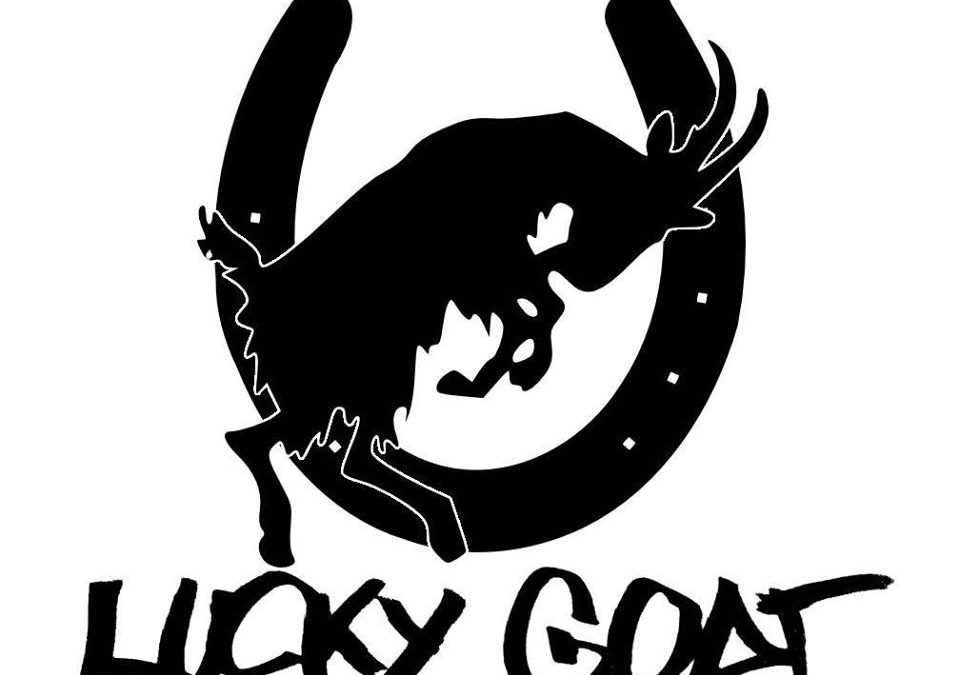 PRESS RELEASE / February 6, 2020 (Salem, MA) – Mainvest, the community investment platform, is facilitating the funding of Lucky Goat Brewery, Wareham’s first brewery. The Lucky Goat team is raising money to renovate the town’s old fish market located at 379 Main Street. Longtime friends Kendall Peabody, Aaron Perry and Caitlin Hurd came up with the idea for Lucky Goat while homebrewing their delicious craft beer. They realized that their town and the surrounding area lacked a brewery and access to quality craft beer. Lucky Goat is aiming to tap into this market and become the first craft beer taproom in Wareham, a town dubbed the “Gateway to the Cape.” Utilizing Mainvest to raise funds through community investment,  they are excited about the opportunity to include members of Wareham in the opening of the community’s first brewery.

The three founders bring different skill sets that will make Lucky Goat successful and collectively have over forty years of brewing experience. Aaron Perry, Lucky Goat’s head brewer, has been homebrewing since 1994.  Unhappy with the usual brewing process, Perry switched over to brewing exclusively with all grain ingredients and created his own half-barrel system. Perry plans to incorporate locally sourced ingredients to make not only classic beer styles but also interesting and cutting edge recipes for people that want to try something new. Caitlin Hurd is a digital marketing manager and plans on bringing her communication skills to market Lucky Goat to Wareham and the surrounding area. Kendall Peabody studied accounting at Umass Amherst with the goal to one day open his own business, and will ensure that Lucky Goat stays financially healthy.

There’s only $15,000 left in the fundraising round, which closes towards the end of the month. The investment vehicle used is a revenue sharing note, in which investors are entitled to a percentage of Lucky Goat’s revenue until a set target return is achieved. Lucky Goat chose to work with Mainvest specifically because they wanted the community to be rewarded for their early support. With the money raised, Lucky Goat will build a modern taproom with an extensive outdoor patio for customers to enjoy during the summer months. Nick Mathews, CEO of MainVest, says “We are honored that Kendall, Aaron and Caitlin have chosen to work with Mainvest to expand Lucky Goat. Their mission to provide the community with a space to come together and enjoy quality craft beer closely aligns with our mission to build stronger community ties”  and adds, “We can’t wait to see how community funding aids in the opening of their brewery.”

Information about Lucky Goat’s campaign can be found at mainvest.com/businesses/lucky-goat-brewing, 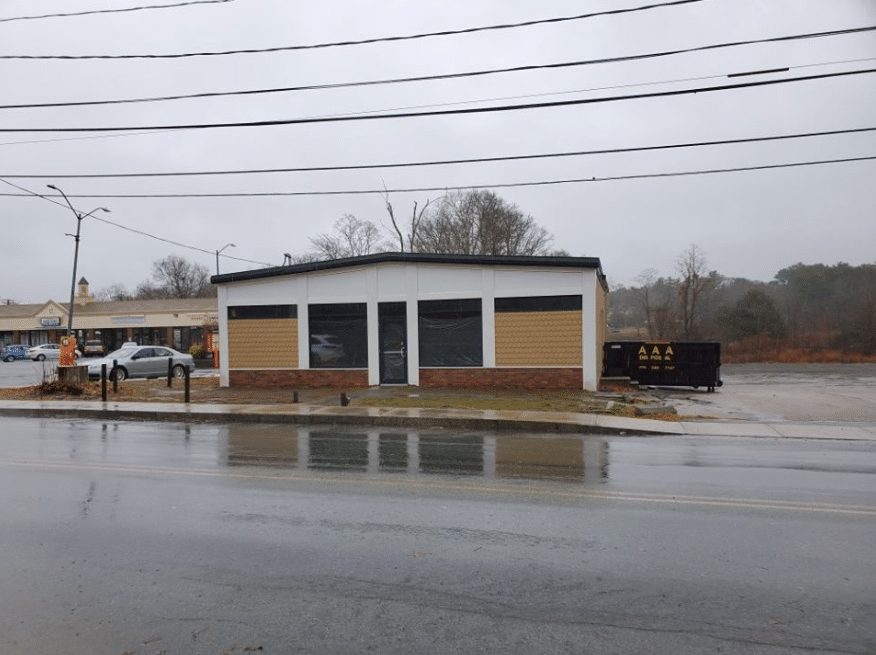 Location of the future Lucky Goat Brewing on Main Street in Wareham, Massachusetts.

Mainvest is a community investment platform and RegCF portal that empowers communities and small business entrepreneurs by allowing everyday Americans to invest in the local businesses. Through Mainvest, individual community members invest as little as $100 in businesses with revenue sharing notes. RSNs are similar to providing a typical loan, except the business shares a percentage of their revenue instead of following a fixed repayment schedule. This model encourages investors to become champions of the business, not just supporting it financially but frequenting it and inviting others to do the same. Over $2MM has been invested in local businesses on Mainvest’s platform to date. Mainvest is based in Salem, Massachusetts. Further questions can be directed towards Kaylin Kulza, Business Success Manager at Mainvest, at kaylin@mainvest.com