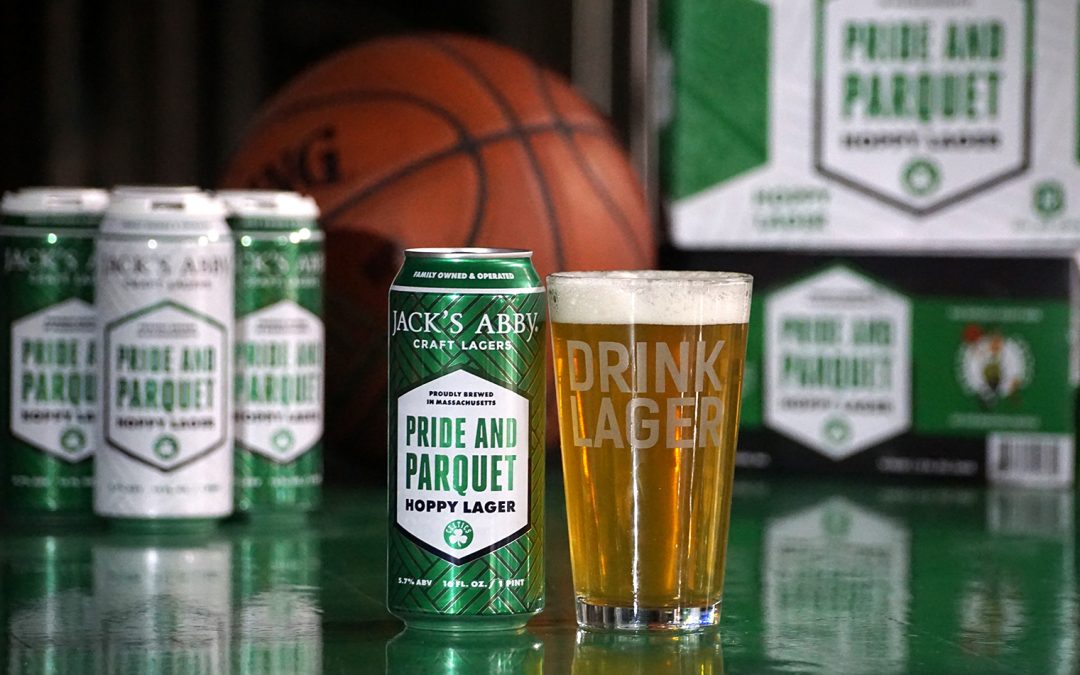 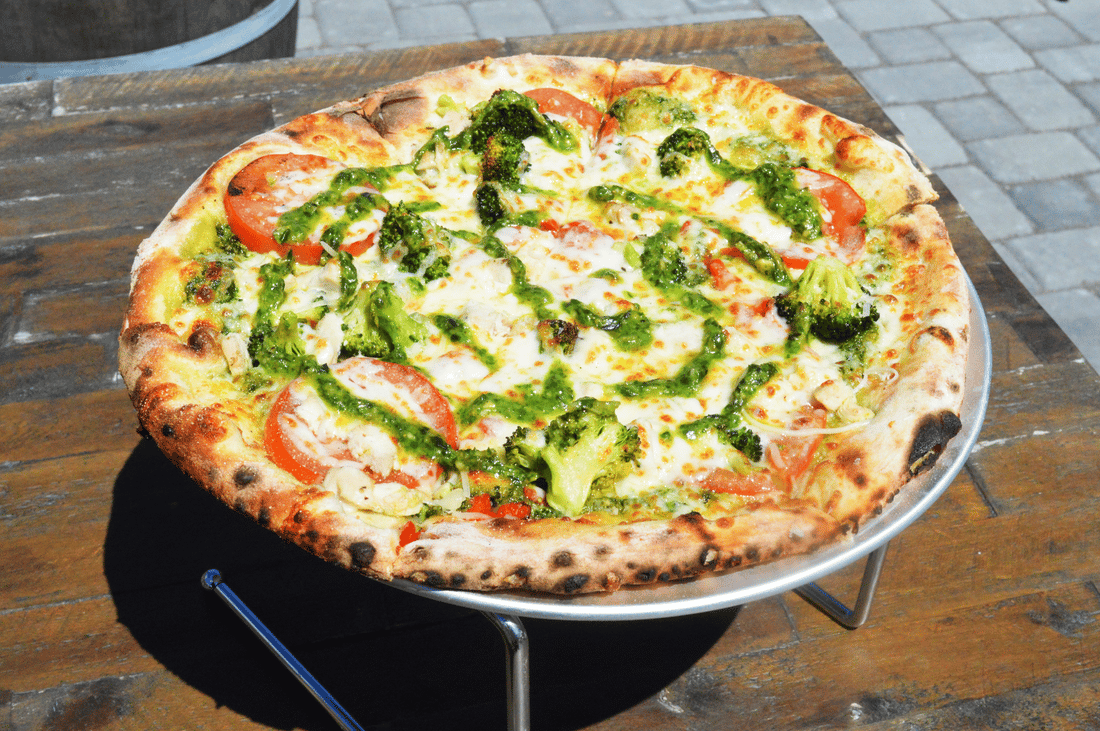 “We’re all wrapped up in the excitement of this Championship run, and we thought it would be fun to give fans something more to rally behind.  Let’s all pull for this win, score some pizza and raise a beer together.  Let’s Go Green!” – Sam Hendler, Co-Owner of Jack’s Abby Craft Lagers

This limited special will only be available at the Jack’s Abby Beer Hall in Framingham, for dine-in only and limited to one per table.

Jack’s Abby is in the second year as the Official Craft Brewery of the Boston Celtics. As part of the partnership they brew a collaboration beer Pride and Parquet and continue to look for fun new ways to bring this partnership to life for the fans.