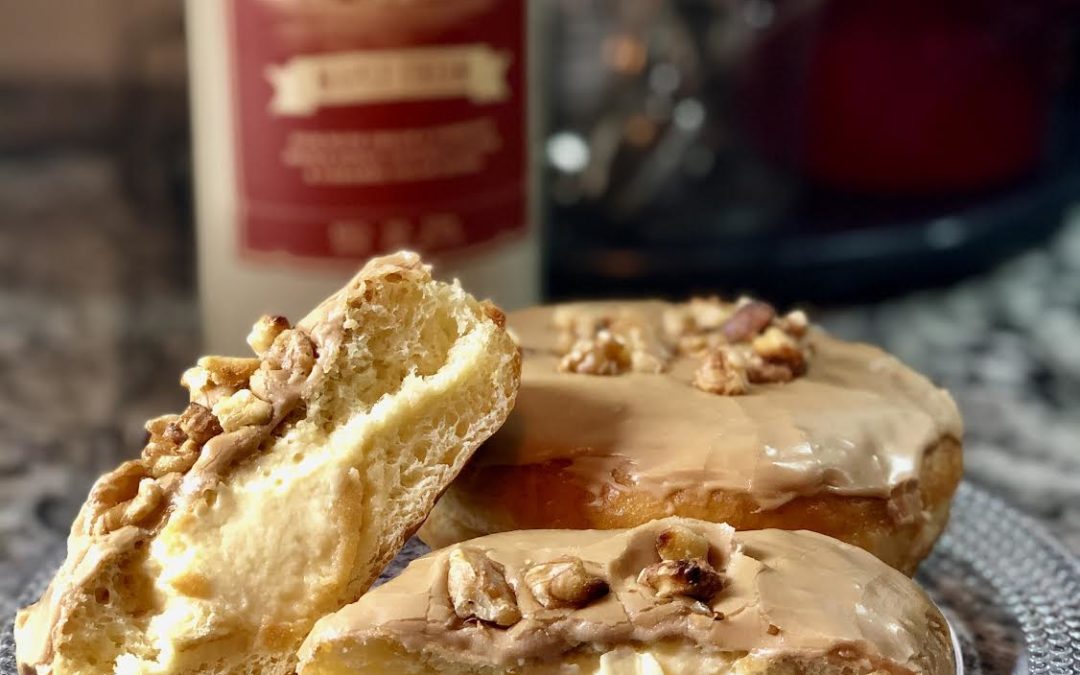 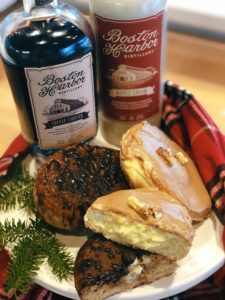 “This is a great opportunity for us to combine our products that feature perfect holiday flavors with delicious and iconic Kane’s donuts,” said Rhonda Kallman, founder of Boston Harbor Distillery. “There is no better pairing for the winter season than fresh donuts and warm ingredients like maple and bourbon.”

For the month of December, Kane’s is also featuring holiday favorites like the Kane’s Egg Nog Donut, which is a cake-style donut made with Pure Country Eggnog and just enough rum to make it taste festive, and loaded with freshly ground nutmeg then dipped in Kane’s signature honey glaze. The monthly Gluten Free options are Chocolate Coconut, a rich gluten free cake-style chocolate donut, dipped in honey glaze and rolled in sweetened shredded coconut and Gingerbread, boldly spiced with everything that makes gingerbread delicious and glazed with Kane’s Donuts’ signature honey glaze.

Paul Delios, co-owner and president of Kane’s Handcrafted Donuts, adds, “The holidays are about family and traditions, and so are we. That’s exactly why we and our customers enjoy when we partner with like-minded companies like Boston Harbor Distillery to create donuts that celebrate the holiday spirit and flavors of the season.”

Boston Harbor Distillery creates proprietary craft spirits that integrate rich history, distinctive experiences and beverage culture into each bottle it produces. Housed in a pre-Civil War era building overlooking Boston Harbor, the Distillery serves as both a distilling facility and an event space, tour and tasting room, and mercantile. BHD is located at The Port on Boston Harbor, 12R Ericsson Street in the Dorchester/Neponset section of Boston. For additional information about tours, tastings and hours, visit www.bostonharbordistillery.com, ‘like’ them on Facebook at facebook.com/BostonHarborDistillery, or follow them on Twitter at @BosHarborDistil and Instagram at @bostonharbordistil.