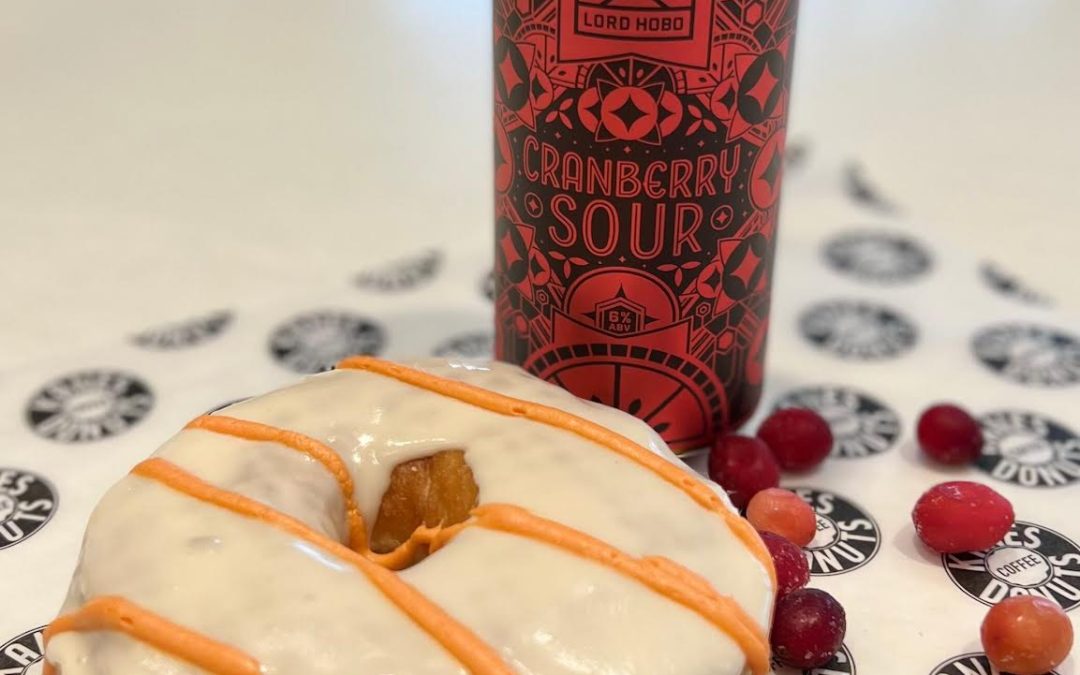 PRESS RELEASE / November 4, 2022 (Boston, MA) – The holiday season is right around the corner and Kane’s is ready to bring an array of delectable new donuts for the month of November. Start your Thanksgiving prep with their three November flavors of the month! Try the Lord Hobo Cranberry Sour Donut, Pumpkin Cheesecake Donut, or Apple Cider Donut, available November 1 st through November 31 st at all three Kane’s locations. This month Kane’s is excited to announce their collaboration donut with Lord Hobo Brewing Company. The Lord Hobo Cranberry Sour Donut is a scrumptious light and fluffy yeast donut, dipped in a glaze made from reduced Lord Hobo Cranberry Sour and Kane’s signature honey glaze with a final drizzle of orange fruit icing. This combination is absolutely tantalizing to the tastebuds. The Pumpkin Cheesecake Donut, a fan favorite, is back by popular demand. This donut is a cake style pumpkin donut, made with pumpkin fruit, fresh ground cinnamon, nutmeg and clove. Drenched in Kane’s signature honey glaze the donut is then topped with their delicious cheesecake frosting and festive sprinkles. Finally, the Apple Cider Donut is infused with real fresh local cider from Brooksby Farm. This cake style donut is loaded with spices and apple cider, then rolled in cinnamon and sugar. This month’s flavors have something for everyone to try. The November specials can be found at all three Kane’s locations for the entire month. 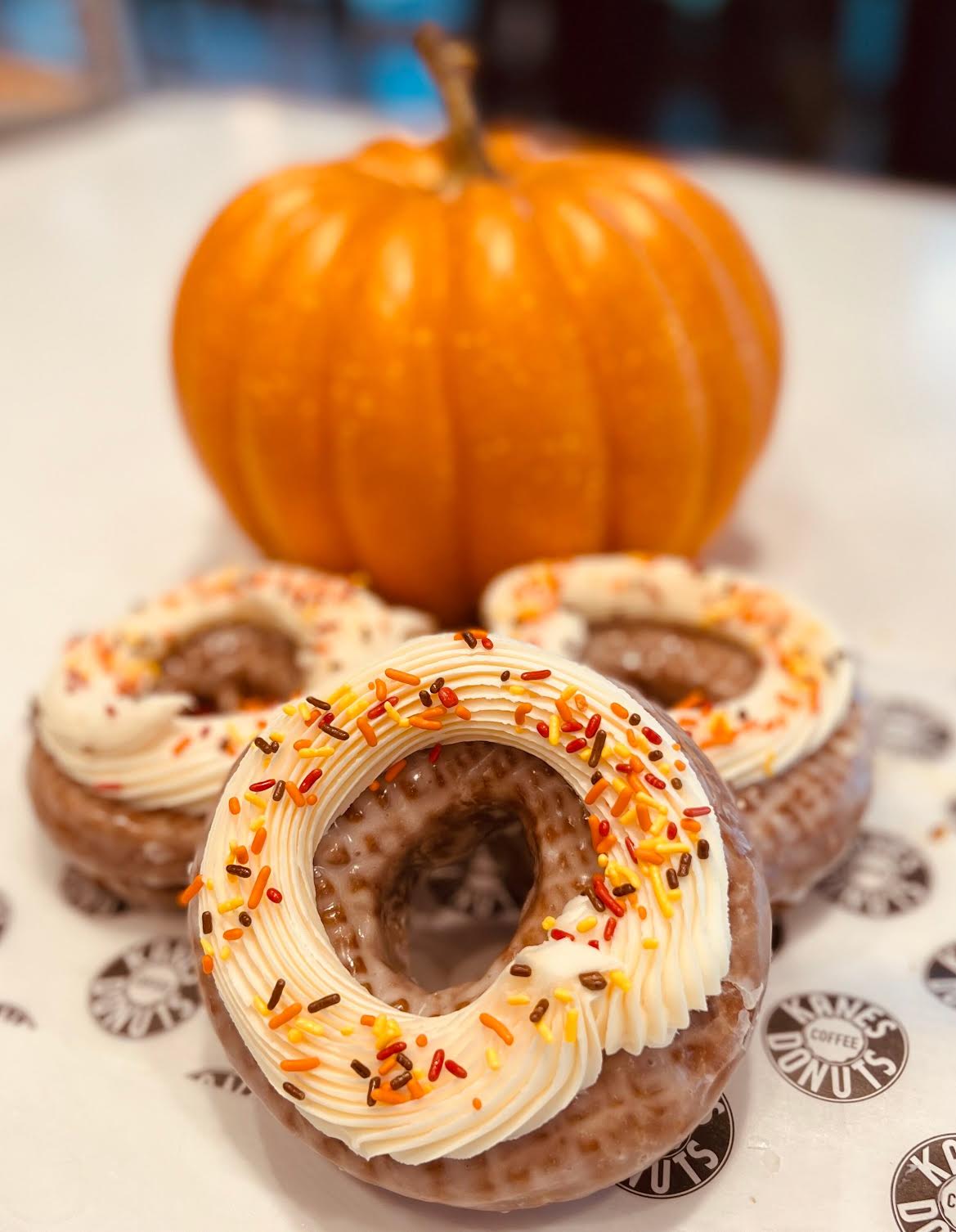 Kane’s Donuts is New England’s legacy donut shop, ranked top-10 in the United States for serving handcrafted donuts and treats that are made fresh daily, and with local ingredients. Known for a superior daily selection of artisanal flavors and rotating monthly favorites, its continuous 64 years of service began with Kanes’ now-iconic “Legacy” store, which opened in 1955 in Saugus, Mass., and remains a local favorite for serving handmade products, seven days a week. For its 60 th anniversary in March 2015, Kane’s opened a second location (“Kane’s Downtown”) in the heart of Boston’s financial district at International Place; and in March 2019, Kane’s reimagined the donut-buying experience with “Kane’s Flagship,” its largest location (with a drive-through and donut-prep observation area) at Essex Landing in Saugus. In 2018, Kane’s was named “Best Donut” by both Boston Magazine and the Improper Bostonian, and in 2019 won “Best of the North Shore” by North Shore magazine. It has appeared in Travel + Leisure, Saveur and Yankee magazines, among others; it’s consistently recognized by the Boston Globe, Boston Herald and local media; and has earned local and national attention for what many consider the best gluten-free cake donuts available at a traditional donut shop. Find Kane’s at
www.kanesdonuts.com; on Instagram (@kanes_donuts) and Facebook and Twitter: (@kanesdonuts).