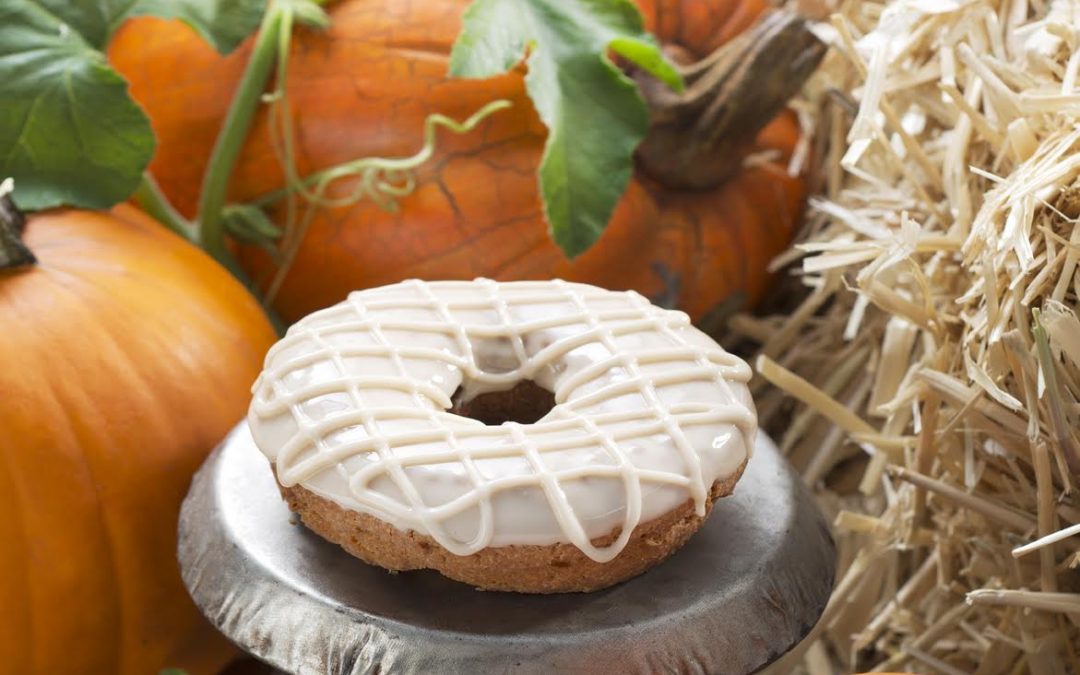 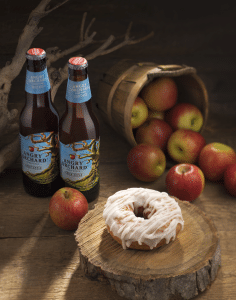 “Our loyal customers love when we bring other brands into our products, but it goes without saying there’s a little extra excitement in the air when they hear we’re partnering with Sam Adams and Angry Orchard yet again,” said Kane’s Donuts Co-Owner Paul Delios. “This collaboration has been a huge hit for years, with some of our guests asking if we could keep the donuts on special for longer!”

Sam Adams Jack-O Pumpkin Ale’s cinnamon and nutmeg aromas recall memories of freshly baked pumpkin pie. It has the ideal balance of seasonal spices with a crisp, refreshing finish. This brand-new pumpkin ale solves all your pumpkin spice cravings heading into the fall season. At 4.4% ABV, Jack-O finishes smooth with a lingering, subtle notes of fresh citrus. To find Sam Adams Jack-O near you, visit www.samueladams.com/find-a-sam.

Angry Orchard Crisp Apple (5% ABV) is a fruit forward hard cider that balances the sweetness of culinary apples with the dryness and bright acidity of traditional cider making apples for a complex, refreshing taste. To find where Angry Orchard is available near you, visit the “cider finder” at www.angryorchard.com/locations.

“The tell-tale signs of fall in New England include enjoying pumpkin everything and picking apples in an orchard. It’s a special time of year for the Boston Beer Company with our fan favorite Samuel Adams and Angry Orchard styles complementing every occasion,” said Boston Beer Company CMO Lesya Lysyj. “This collaboration with Kane’s Donuts invites fans to experience our beer and cider in new and different ways this season, close to home.”

Samuel Adams is a registered trademark of the Boston Beer Company.

Angry Orchard is a registered trademark of the Boston Beer Company.