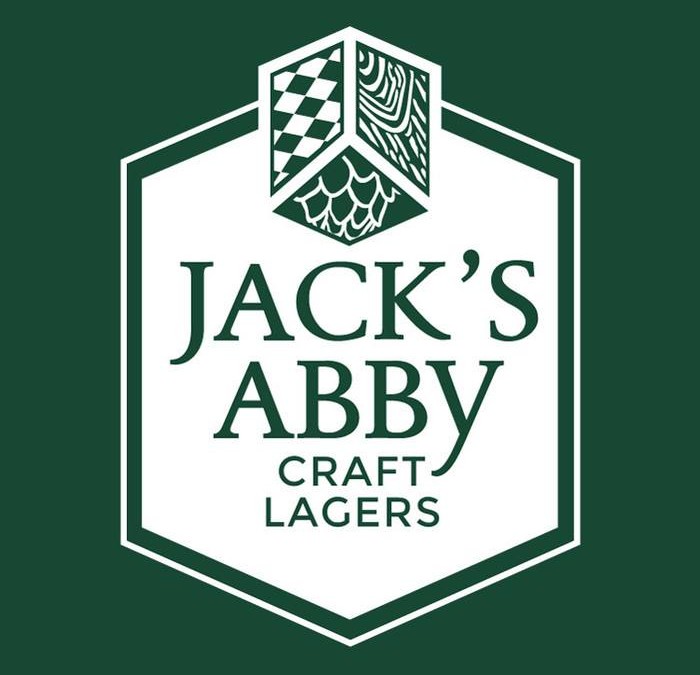 PRESS RELEASE / MAY 31, 2017 FRAMINGHAM, Mass: Jack’s Abby Craft Lagers has emerged as one of the fastest growing craft brewery in the US, according to the Brewer’s Association, landing among the top 100 regional brewing companies in the nation as published in this month’s The New Brewer Annual Industry Review. The six-year-old brewery, founded by three brothers, attests their success to its new facility, dedicated staff, increased distribution footprint, and focus on producing quality products.

“We are well ahead of our original projections, and are set to produce 50,000 barrels this year,” says Sam Hendler, co-owner of Jack’s Abby Craft Lagers. “January marked one full year of production in our new facility.” In the first quarter of 2017, Jack’s Abby Craft Lagers produced and packaged 70 percent more beer than was packaged in the first quarter of 2016. The brewery also recently installed three additional 240 barrel fermentation tanks, and two more are slated to arrive in June of this year. The entire new facility is capable of scaling up to 125,000 barrels of annual production.

As the brewery expands and grows, it remains committed to traditional brewing techniques and traditional ingredients in all of its craft lagers. “More than 50 percent of our production is decoction brewed and 100 percent of our lagers are naturally carbonated through a spunding process which requires cold fermentation in the 40 degree range,” says Jack Hendler, co-owner and head brewer at Jack’s Abby Craft Lagers. “We work hard to foster a direct connection with a Bavarian maltster and hop grower by traveling to Germany twice a year to meet with our suppliers in person and learn as much as possible from the local brewing culture.”

Jack’s Abby Craft Lagers also made the move to mostly canned product in 2016 and introduced 15 packs of House Lager, their flagship beer, in all of the brewery’s distribution markets, including Massachusetts, Maine, New Hampshire, Vermont, Connecticut, Rhode Island, New York and Eastern Pennsylvania.