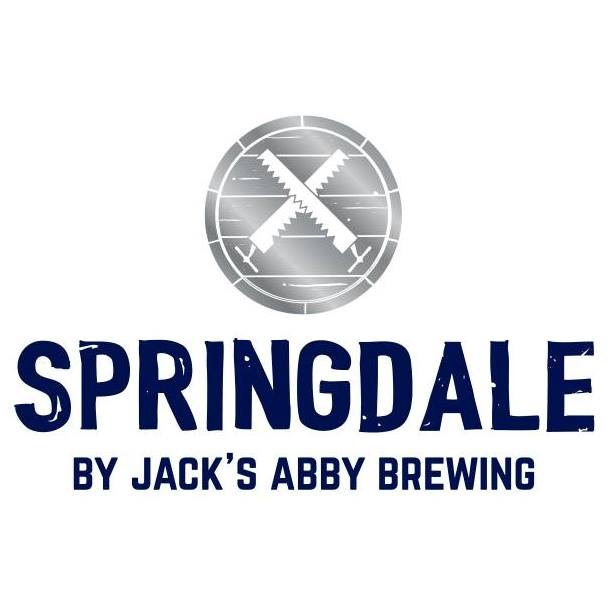 PRESS RELEASE / January 26, 2018 Framingham, Ma: Jack’s Abby Brewing is proud to announce distribution of its Springdale line of beers in Massachusetts this week through Atlantic Beverage Distributors. A limited amount of cans, kegs and bottles will be available, including: “Pearly Wit,” a Belgian-style wheat beer; “Brigadeiro,” a breakfast stout; and “Good N’ You?,” a New England IPA.

Springdale was founded in 2016 as the experimental side-project of Jack’s Abby Brewing, known best for their craft lagers. Springdale specializes in IPAs, sour beers and ales. The Springdale Barrel Room operates in a taproom adjacent to the Jack’s Abby Craft Lagers.

“We’re excited to share what we’ve been working on this past year across Massachusetts,” said Springdale General Manager Joe Connolly. Much of the barrel-aged beer that will hit distribution in the next months has been conditioning for upwards of nine months.

Beginning next week, the Springdale team will be hosting launch parties throughout the state. These events will feature speciality and limited releases, including “Melange des Mûres,” a sour saison aged on blackberries in wine barrels, “No Fuzz,” a golden barrel-aged sour aged on nectarines, and more. 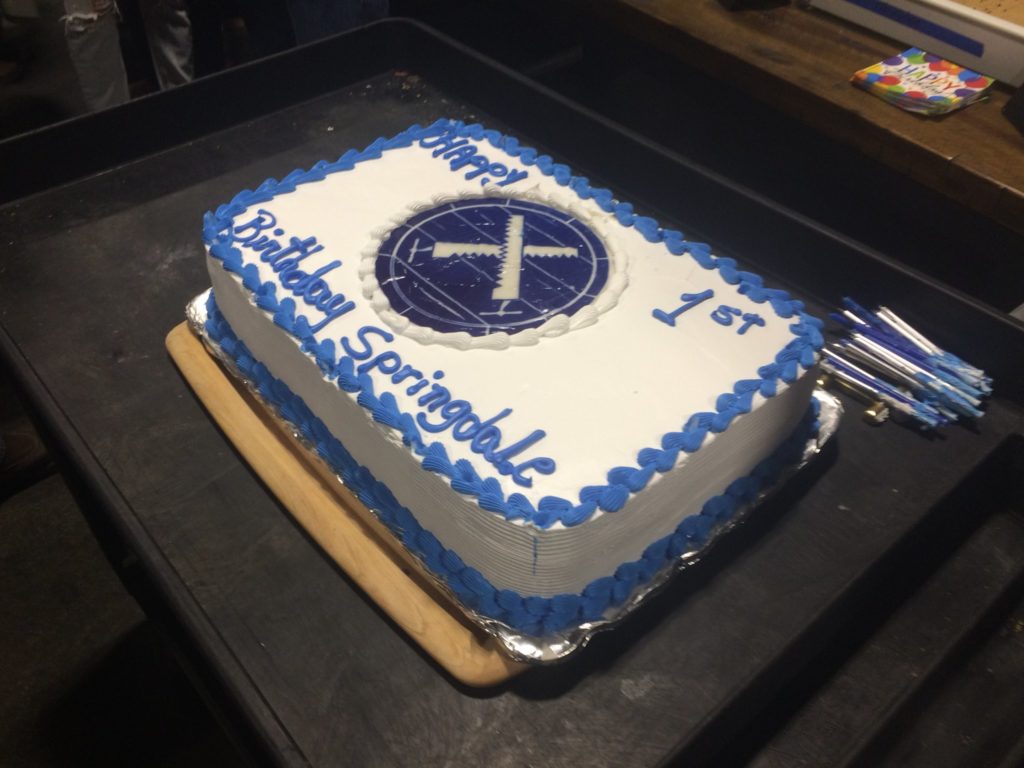 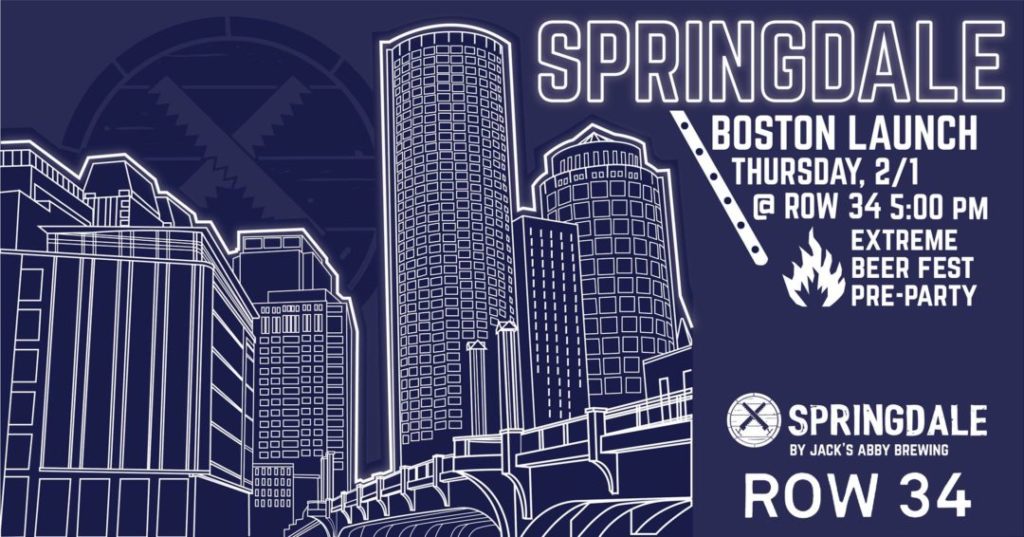 In 2016, the Jack’s Abby brand family expanded to include Springdale Beer, an experimental and barrel-aging project. We’re dedicated to exploration and innovation, crafting IPAs, barrel-aged sour beers and tributes to classic beer styles that continue to inspire us.
102 Clinton St Framingham, MA 01702 / (774) 777-5430 / https://springdalebeer.com/