It’s the Most Wonderful Time For a Beer! 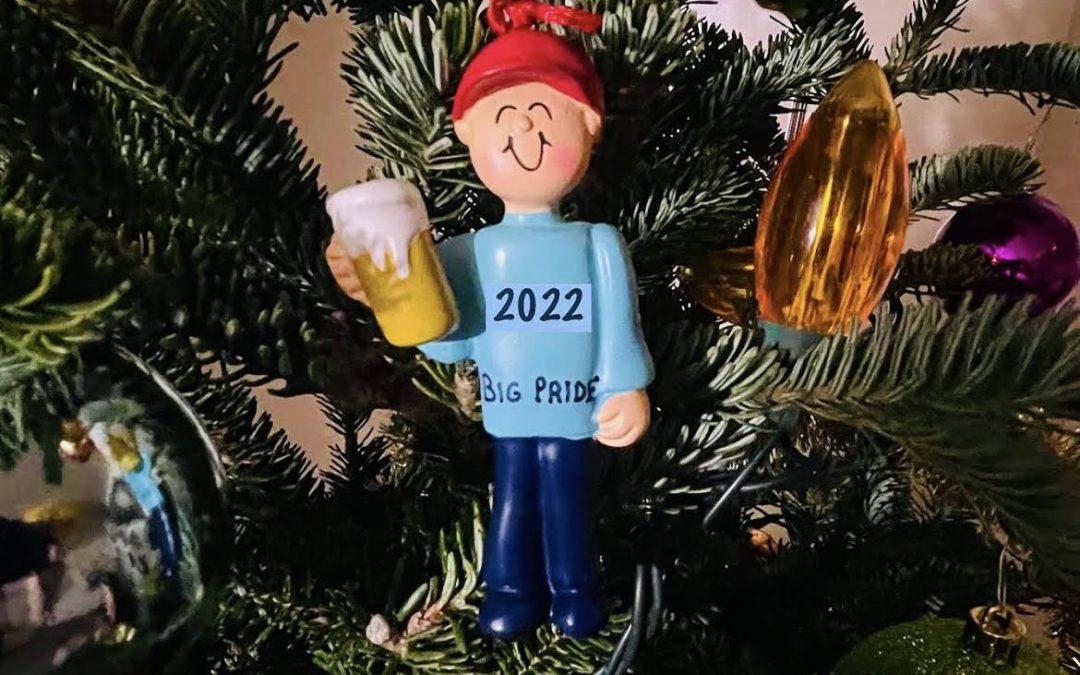 We enjoy watching the classic Christmas specials like Charlie Brown and Rudolph as well as movies such as Christmas Story and Elf. We brave the shopping malls to get that special gift for our special someone (we know Amazon exists, but we’re old school shoppers and want to battle the lines a la Jingle All The Way). We even don’t mind hearing Mariah Carey and Wham being looped endlessly on radio, at gas stations and in elevators via muzak. But what really gets us excited this time of year is the beer! From peppermint stouts and winter warmers to spruce tip IPAs and Grinch brews, there is plenty of tantalizing flavorful brews to which even Scrooge wouldn’t say Bah Humbug.

We always get beer under our tree for Christmas from Santa, but if the jolly-old elf isn’t making a stop a your house this year (maybe your’e on the naughty list), here are Holiday-themed beers from local Massachusetts breweries to ring in the season. And many breweries are hosting holiday festivities and ugly sweater parties too, so check our calendar of events page.

We will continue to update this list as we find more seasonal beers to suggest. If there are any beers that you think should be added to this list, please leave them in the comments. As always, please check the brewery websites and social media for beer availability and hours. 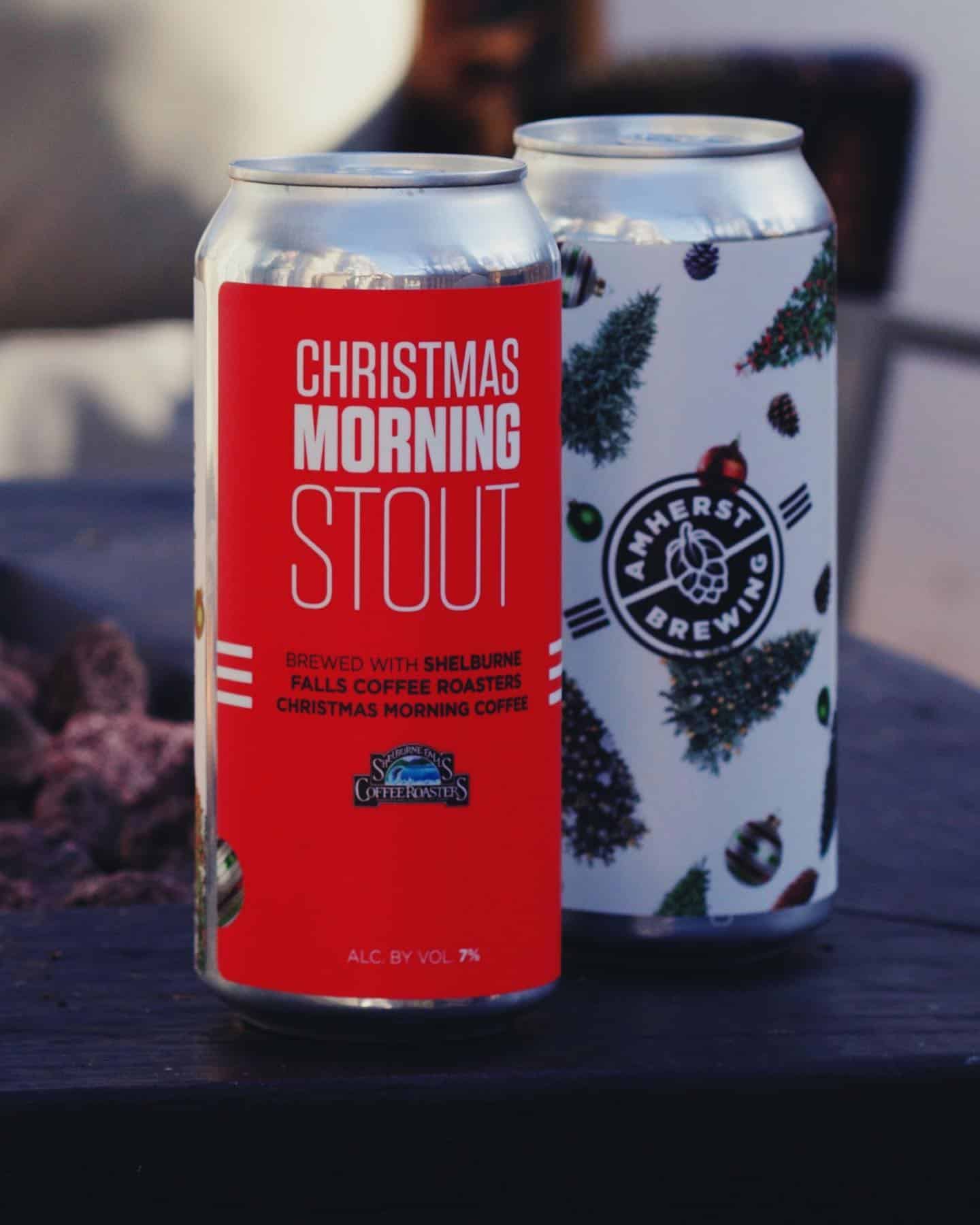 ☃️ Amherst Brewing Christmas Morning Stout (Amherst, MA) – A stout made with coffee from Shelburne Coffee Roasters available in cans and on draft at each Hangar location (try it on nitro) 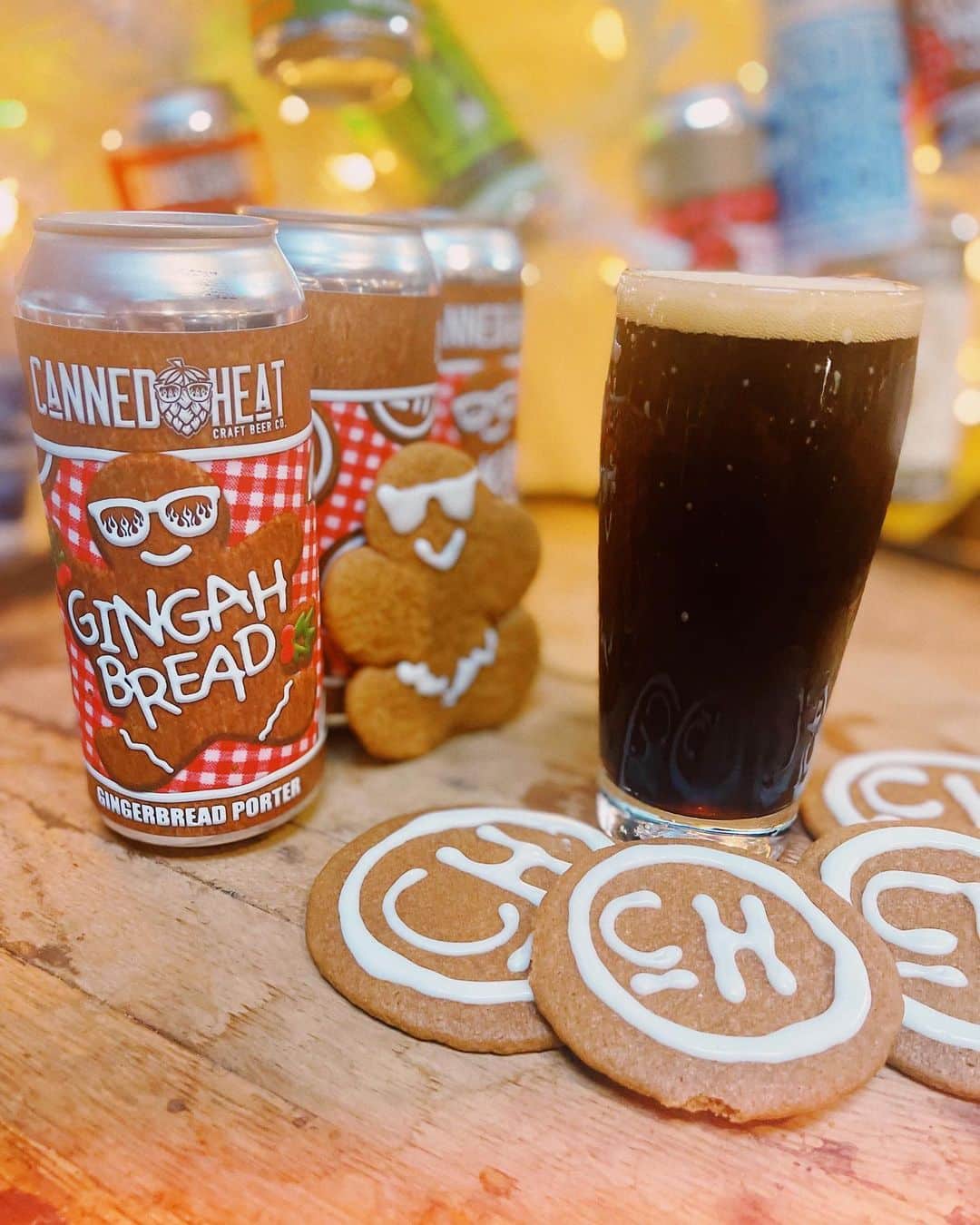 ☃️ Crue Brew Brewery Gingerbread Man (Raynham, MA) – A blend of their CB Porter and 21 Pumpkins that “tastes like you’re biting into your favorite holiday cookie” 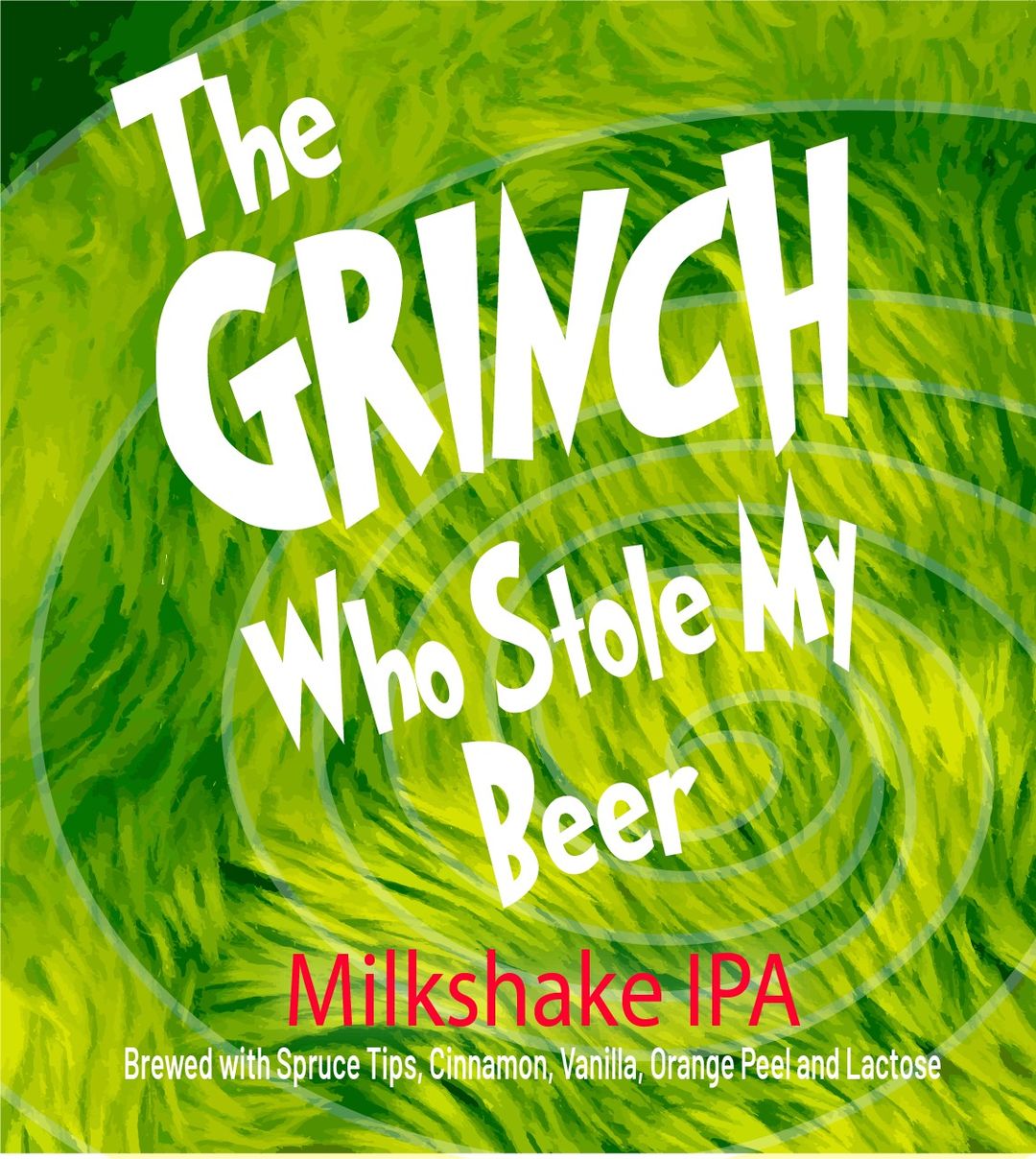 ☃️ Gentile Brewing Christmas Ale (Beverly, MA) – a Belgian Quad with dark candi syrup and aged in a cider barrel for four months available in 500ml bottles and on draft 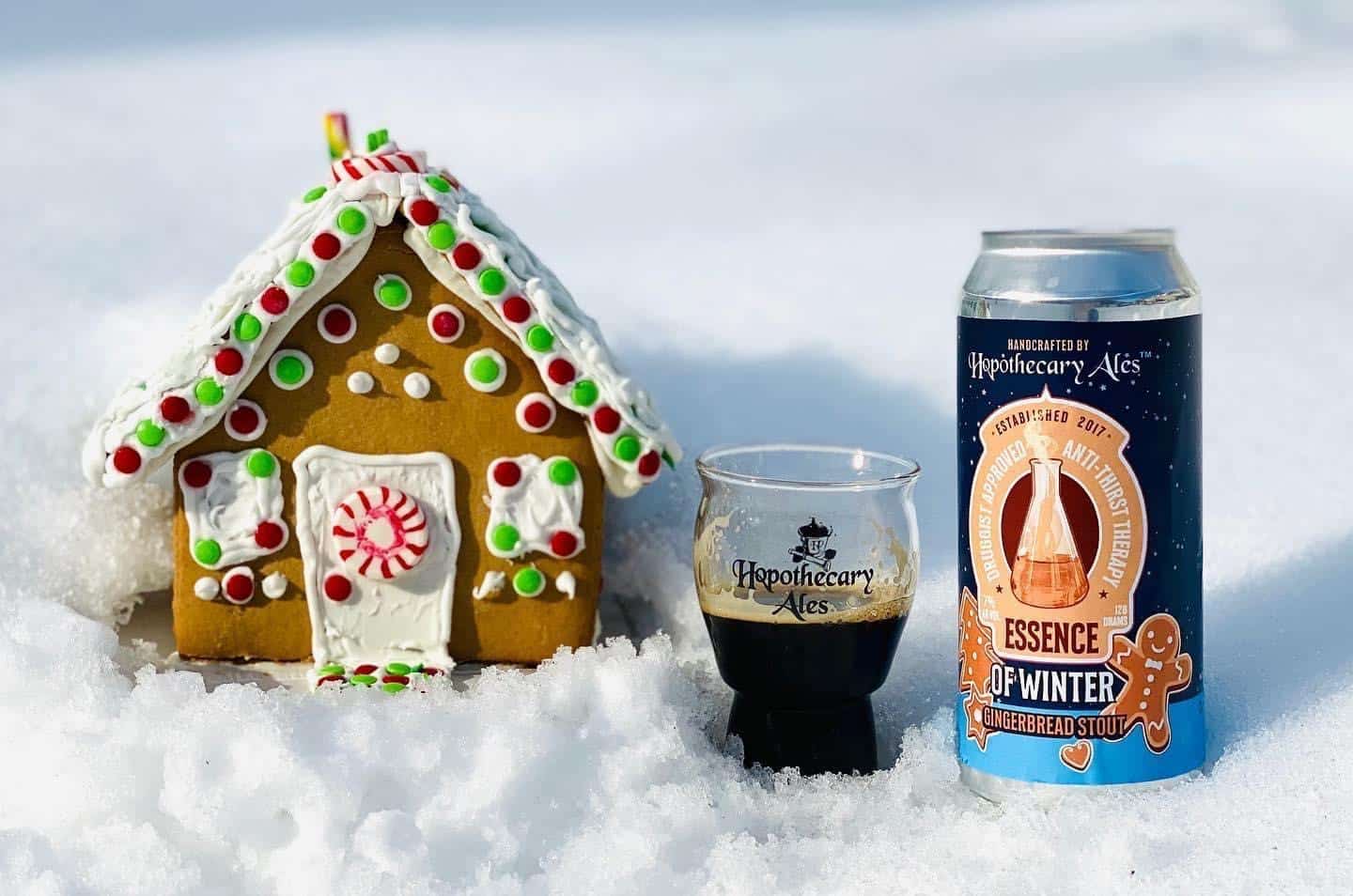 ☃️ Mill 77 Brewing Gingerbread Man (Amesbury, MA) – They add a dose of gingerbread spice and a touch of vanilla to their milk stout to create “a delectable holiday treat”

☃️ Naukabout Brewing Run, Run As Fast as You Can (Mashpee, MA) – A Gingerbread Stout brewed with “tons of gingerbread snaps” 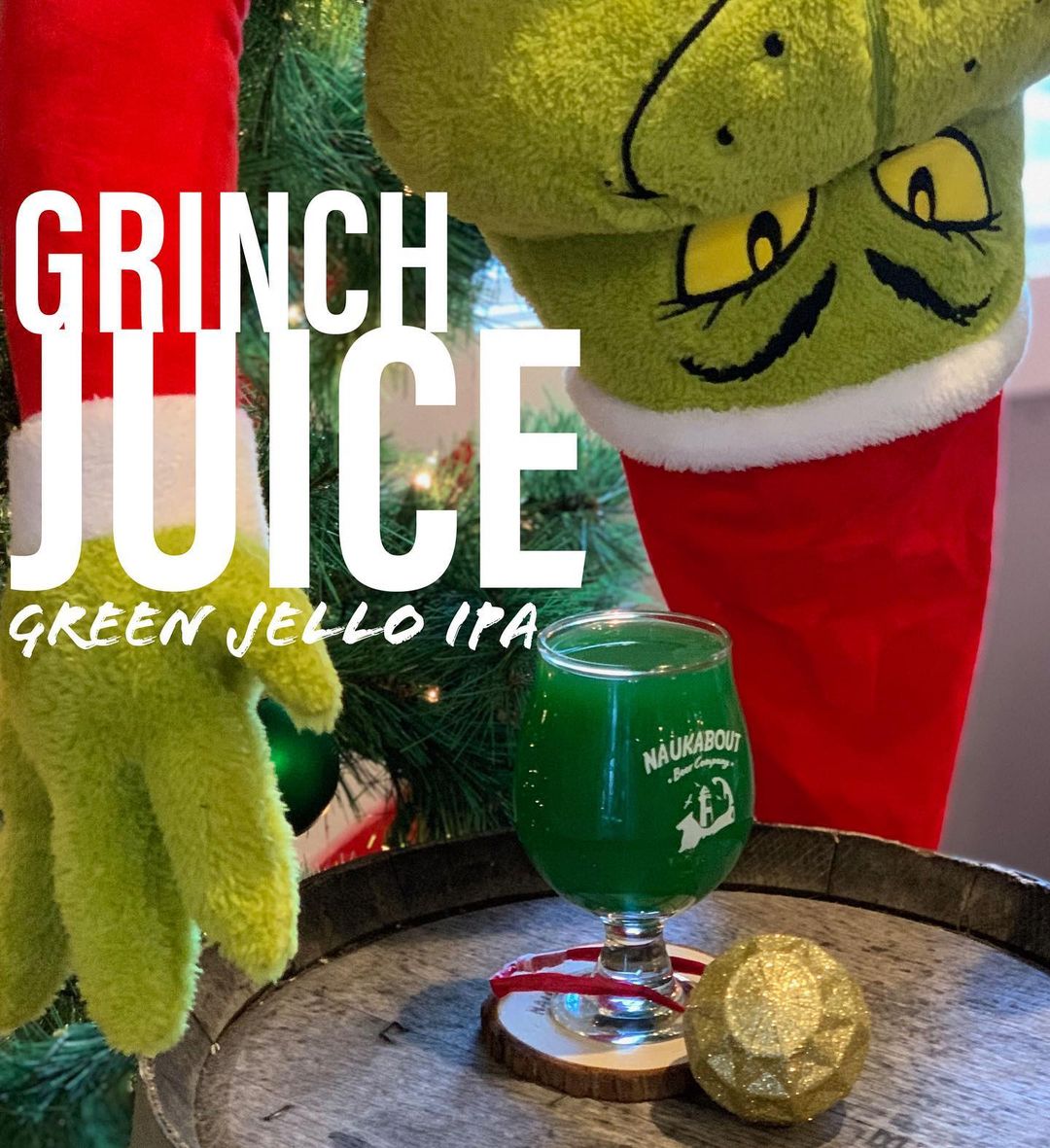 ☃️ Samuel Adams Old Fezziwig (Boston, MA) – This seasonal favorite old ale is like a Christmas cookie with spices and biscuity notes – Available in the Sam Beers For Cheers Holiday Variety Pack along with Winter Lager and White Ale

☃️ Sterling Street Brewery Gingerbread Snuggles (Clinton, MA) – A winter ale brewed with with actual gingerbread men in the mash and spiced with cinnamon and sugar 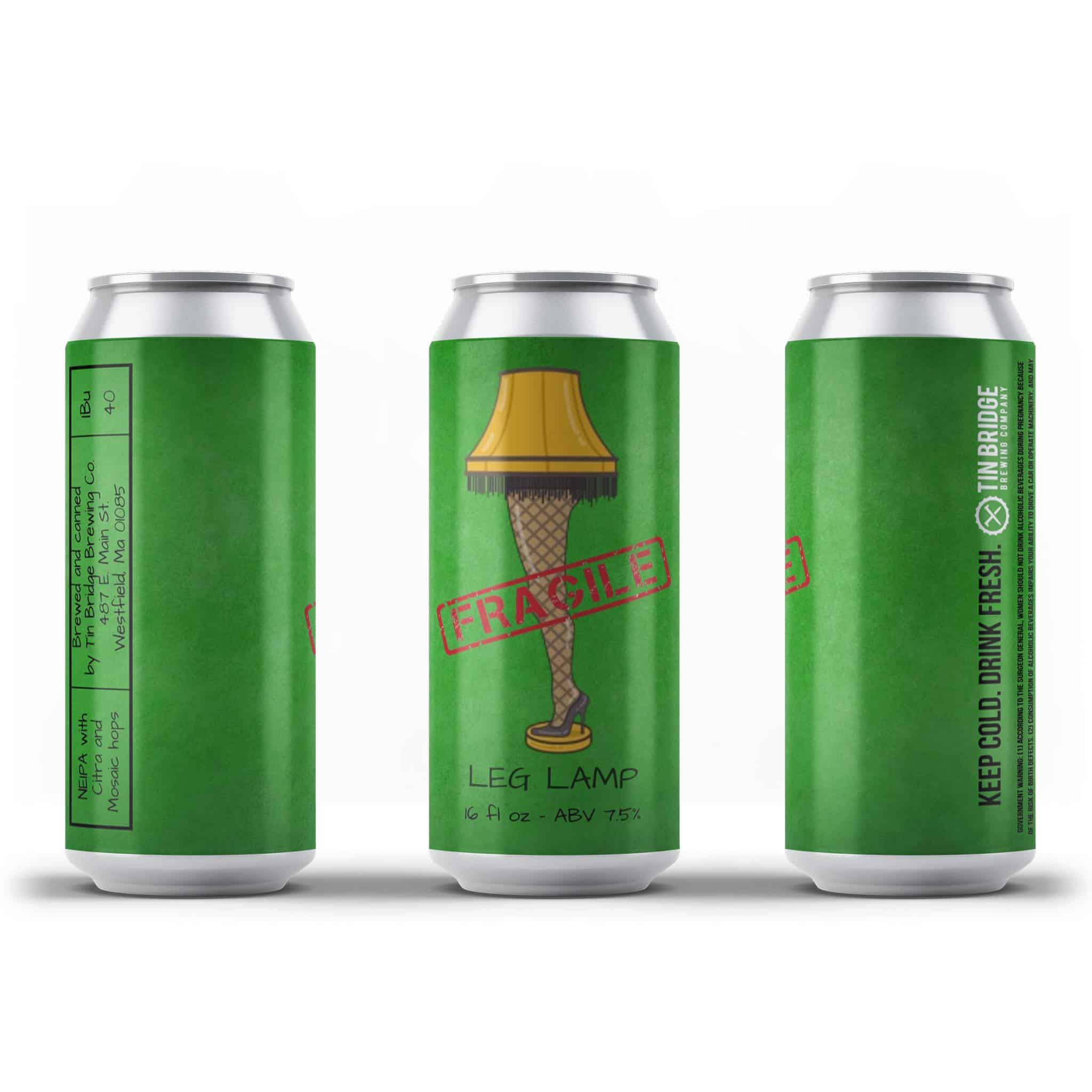 ☃️ Tree House Brewing Jolly Juice (Charlton, MA) – An American DIPA brewed by steeping dried Osmanthus flower in the wort during every phase of the process 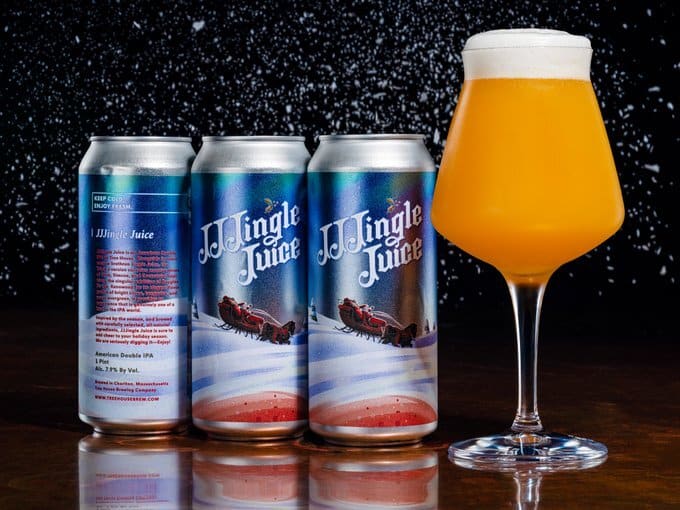 ☃️ Tree House Brewing It’s the Most Wonderful Time For This Beer (Charlton, MA) – An American DIPA brewed with ginger, peach, and turmeric tea and “heaps of sweet orange peel!”