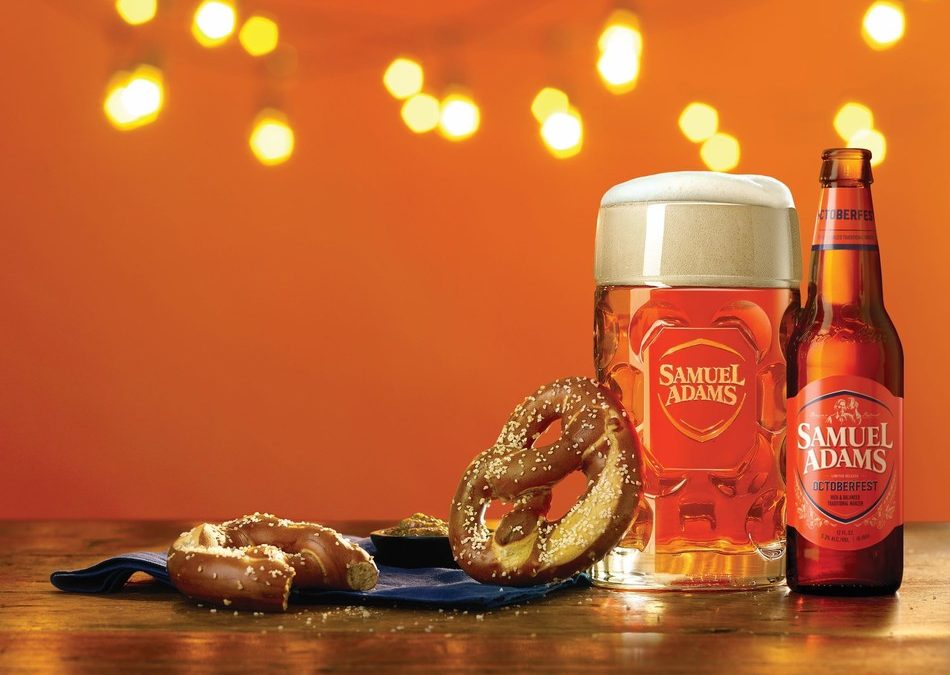 PRESS RELEASE / August 11, 2022 (Boston, MA) – While the weather might still be saying summer, 1 in 4 Americans are ready for all things pumpkin spice around the end of August. Are you gearing up to work on any fall round-ups?

Sam Adams has already been getting ahead of baristas and embracing the “pumpkin creep” with Jack-O – a pumpkin ale that will satisfy your fall cravings, no matter how early they hit. And we can’t forget to mention that the #1 fall seasonal*, OctoberFest, is also ready to hoist a stein to celebrate the long-awaited return of Oktoberfest.

Jack-O:  Pregame fall with Jack-O’s pleasant mix of pumpkin, cinnamon and nutmeg; paired with subtle notes of fresh citrus to balance out the seasonal spices and offer a crisp finish. Jack-O is the #1 pumpkin beer, leading the pack as pumpkin beer sales grew 21% last fall*. With pumpkin brews this refreshing, drinkers can celebrate AUG-toberfest and embrace sweater weather, even in their flip flops. 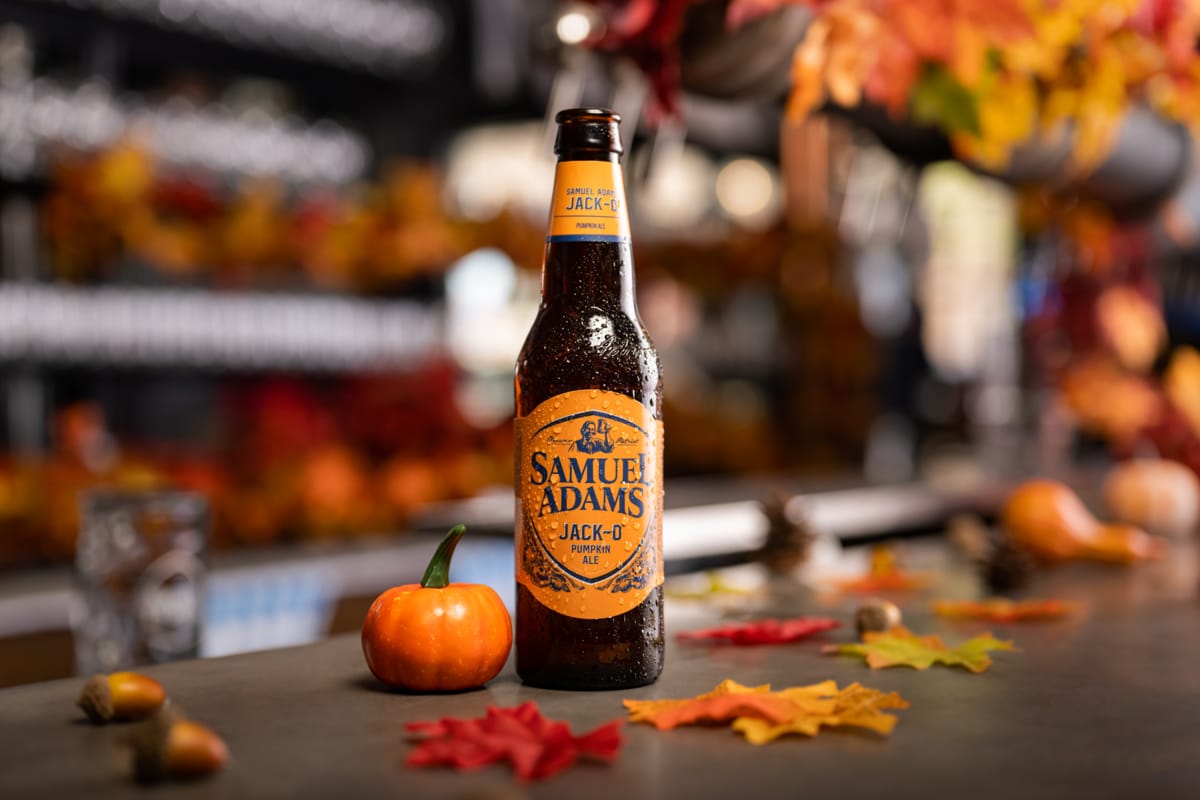 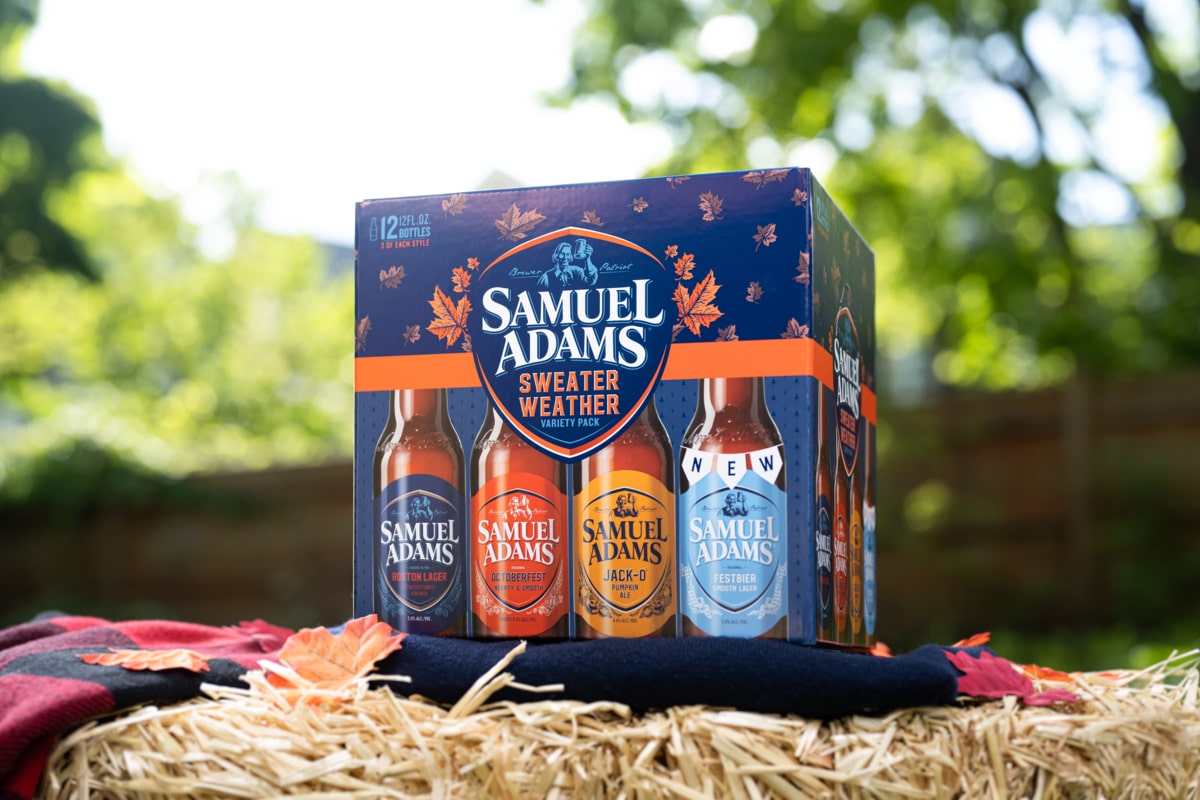