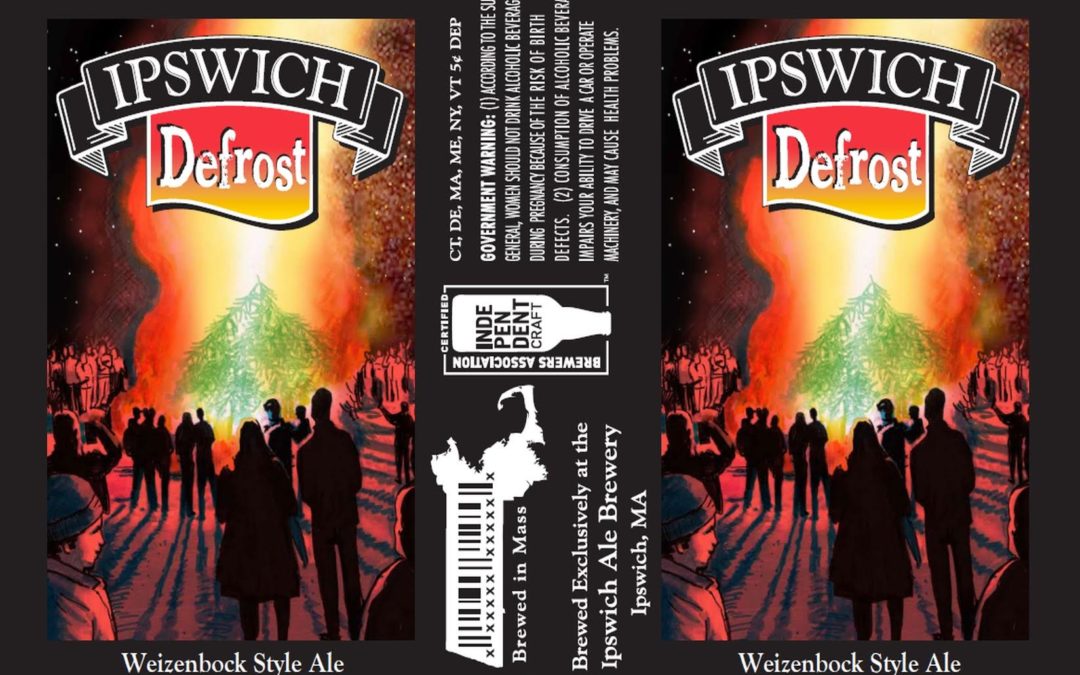 Defrost Weizenbock is a warming ~8.0% ABV ale presenting iconic German yeast flavors of banana and clove against a rich, complex malt base with notes of chocolate and dark fruit. 2020’s release will be available as draft only, and ready by the second week of January.

The eighth annual Old Newbury Bonfire will take place in the fields adjacent to historic Spencer-Peirce-Little Farm in Newbury, from 3 to 9pm on Saturday, January 18th, 2020. Defrost and other Ipswich Ale Brewery beers will be available for purchase from one of the brewery’s vintage tapmobiles throughout the event. A portion of the beer sales proceeds will benefit local volunteer firefighters and other non-profits. This event is family-friendly and free to attend; $10 per parked car. 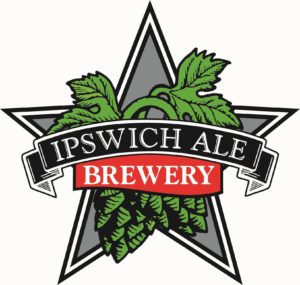