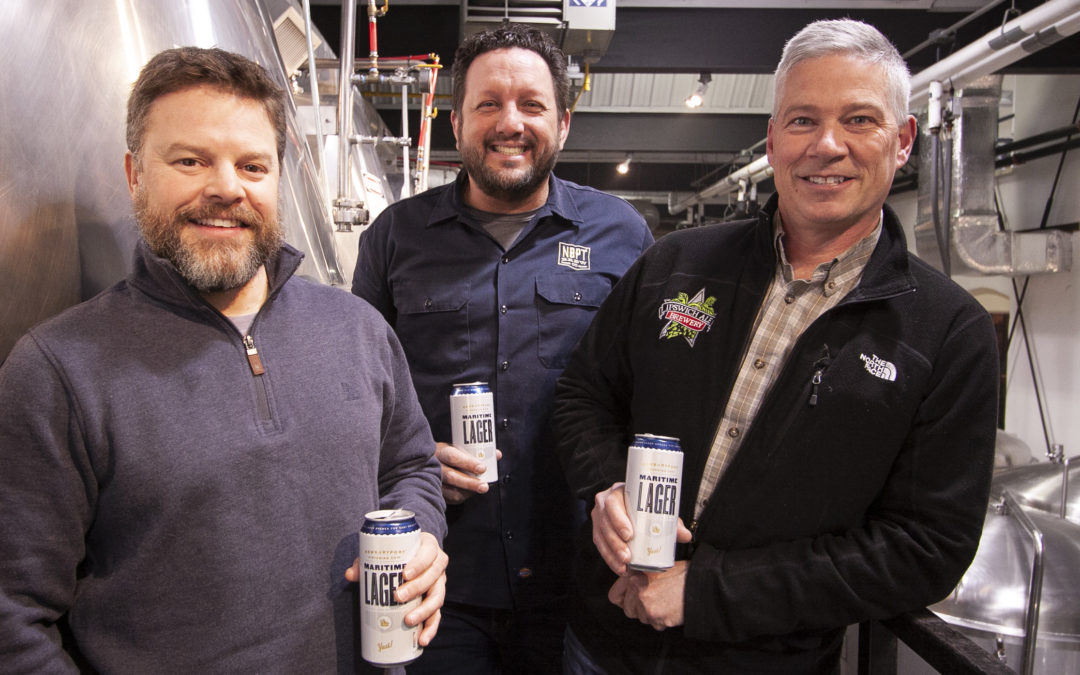 “We’re extremely excited about our new partnership with Newburyport Brewing – in a very short time the brewery has become an iconic New England brand, and we’re pleased to be able to help them meet their production goals,” said Ipswich Ale Brewery President, Rob Martin. “This relationship is also great for us, it enables us to utilize their 7-barrel system to innovate and experiment within our own product line.”

“Working together to bring world-class beer to the market will now be both more efficient and more fun,” said Chris Webb, Co-Founder and CEO of Newburyport Brewing.  “We are currently building a new brewery on the oldest farm in the industrial park in Newburyport.  Our vision is to create an amazing destination brewery that will combine our love of music with the ability to innovate and brew small batch beers.”

Newburyport Brewing Company will begin production at the Ipswich brewing facility on February 4, 2019.

Related: Why The State’s Newest Brewery, Redemption Rock Brewing, Is Donating Its Taproom Tips To Charity