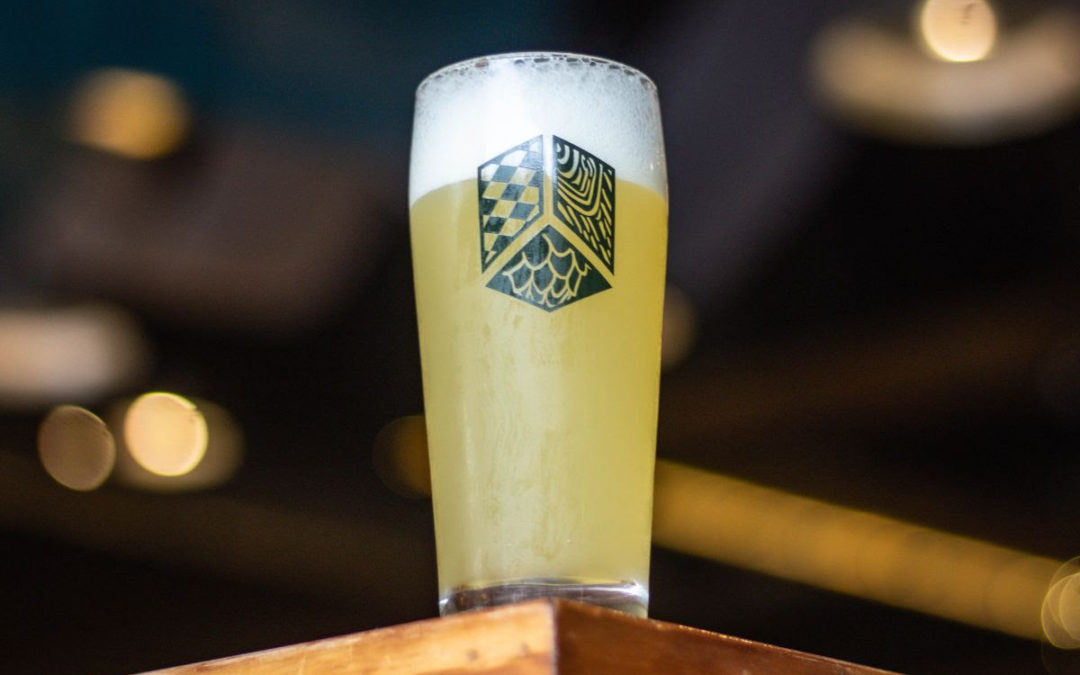 PRESS RELEASE / October 4, 2019 (Framingham, MA) – Here are Jack’s Abby, we recently installed a pilot brew system for all of our small batch recipes. This system allows us to push the boundaries of innovation.

The most recent beer to come off this system is Noble Kölsch: a gluten-free* kölsch with noble hops and lemongrass. Noble Kölsch is limited and draft-only at our Jack’s Abby Beer Hall. Come try a pint today!

*This beer utilizes millet and rice that were milled in a gluten-free facility, and does not contain any ingredients that have gluten in them. However, it was brewed in a facility that uses gluten. So while this beer is gluten-free, we would not consider this beer Celiac-safe due to possible cross-contamination.

Founded in 2011 by three brothers, Jack, Eric, and Sam Hendler, Jack’s Abby has become a mainstay of the craft brewing scene in the Northeast and nationwide.

Jack’s Abby brews lagers, and only lagers. Born in the high alps of Bavaria over 200 years ago, lagers became a beloved brew all across Europe. Lagers feature a distinctive smoothness and fullness that no other beer has and we think everyone deserves.