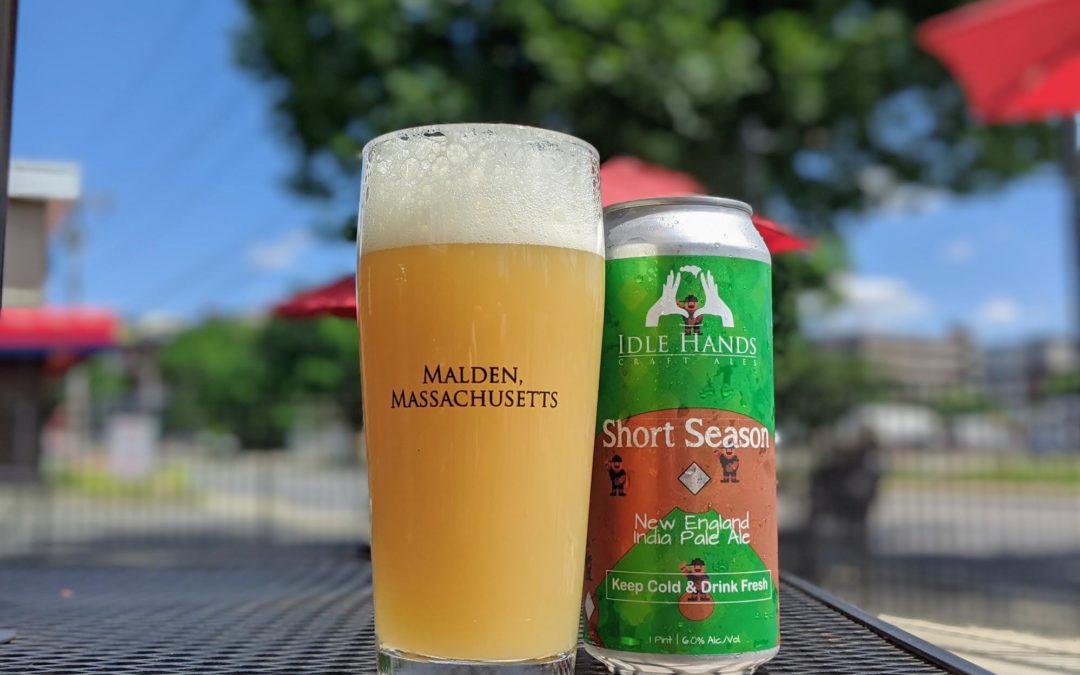 In honor of the upcoming abridged season of America’s Favorite Pastime, Idle Hands is introducing a new member to their family of beers with baseball-themed names. Short Season is a 6% ABV New England IPA featuring an all-star lineup of hops including Sabro and Galaxy. It has low bitterness and notes of pineapple, tropical fruit, and a hint of coconut.

“If you know anything about Idle Hands, you probably know that we’re big baseball fans,” said Chris Tkach, owner, Idle Hands. “We have a lot of beers with names that reference the sport: Splitter, Four Seam, 34 (in honor of the jersey number worn by Red Sox legend David Ortiz). We’re all excited about baseball returning on the 23rd, even if it’s just for a few months, and thought this was a good way to show our excitement.” 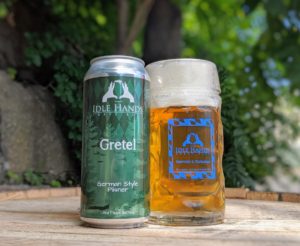 Gretel is a traditional German Pilsner with a patio-friendly 4.6% ABV. Gretel was brewed with a very traditional focus, using 100% Noble hops and a simple grain bill. It’s a classic Pilsner with a light, grassy character and touches of spice in the finish.

“We’re constantly brewing new and different beers to give people options,” added Tkach, “but I always feel at home when we tap into our lager-centric roots. Gretel is a really nice, traditional, no nonsense German style Pilsner that’s perfect for the hot weather.”

Short Season and Gretel will all be available in 16oz. can four-packs for curbside pickup and for on-site consumption at the Idle Hands beer garden starting today. These and more beers can be ordered online directly from Idle Hands at shop.idlehandscraftales.com.