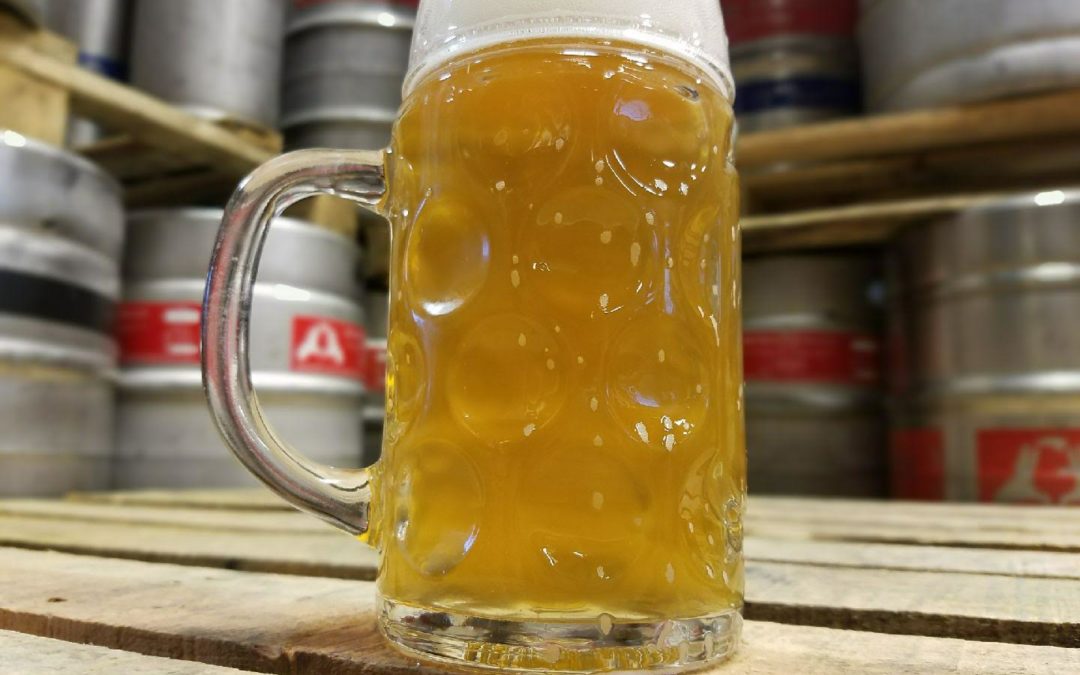 After hearing countless requests to bring back Wood, a smoked helles lager and its 5th anniversary beer released in 2016, founder Chris Tkach and lead brewer Brett Bauer decided to answer those requests with a slight variation.

To create Helga, Tkach and Bauer used similar hop and malt bills as the ones used in 2016 when creating Wood. A notable difference with Helga is that they used Applewood Smoked Malt, giving it a slightly less sweet taste. It’s a little more campfire than honeyed BBQ.

Helga is the latest addition to the Idle Hands recurring lineup of lagers sporting female German names joining Adelais, Bluma, Brunhilda, Emelyn, Heide, and Klara. It will be available on draft in the Idle Hands taproom beginning at 3pm on Friday, January 26. It’s also available to-go in 32 ounce Freshies.

As an added bonus, Brato Brewhouse + Kitchen will be at Idle Hands on Friday, January 26, starting at 6pm. They’ll be featuring a Helga braised bratwurst, along with a buffalo chicken sausage and buttered noodles.

“Over the past year we’ve had a ton of people ask if we’ll ever bring back Wood,” said Tkach. “We don’t re-release any of our anniversary beers, but given that kind of demand, we decided we needed to create a smoked helles that we could offer people on an occasional basis. We’re really excited for the release of Helga and the Helga braised bratwurst from Brato.”