Hopsters Doubles the Size of its Newton Brewery, Introduces its Own Hard Seltzer Line 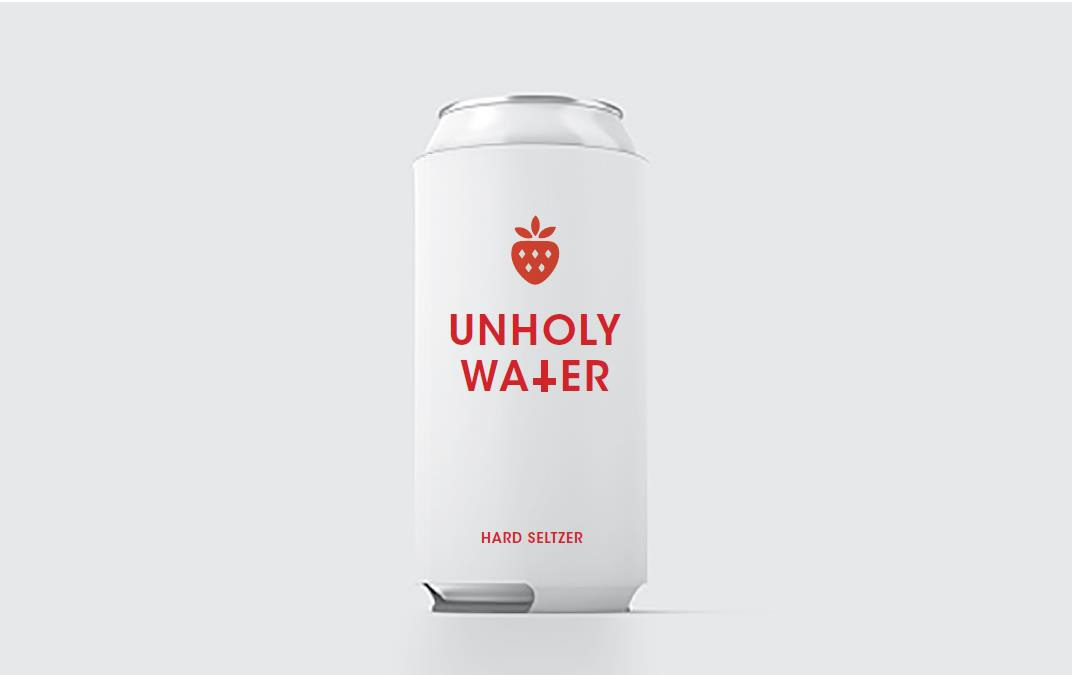 Hopsters Brewing is reminding consumers that for the last two years they were voted one of the fastest growing breweries in the Nation by the Brewers Association (BA). “So what the Hell! We decided to double in size and upgrade from our small kettles to these guys!  We also installed a bunch more fermenters so we got a lot more beer coming your way!” they announced in a recent email blast.

It goes on to say that the old brew house has been removed, so DIY customer brewing is only available at its Boston Seaport location.  They expect to be brewing on the new system in Newton by the end of Next Week. 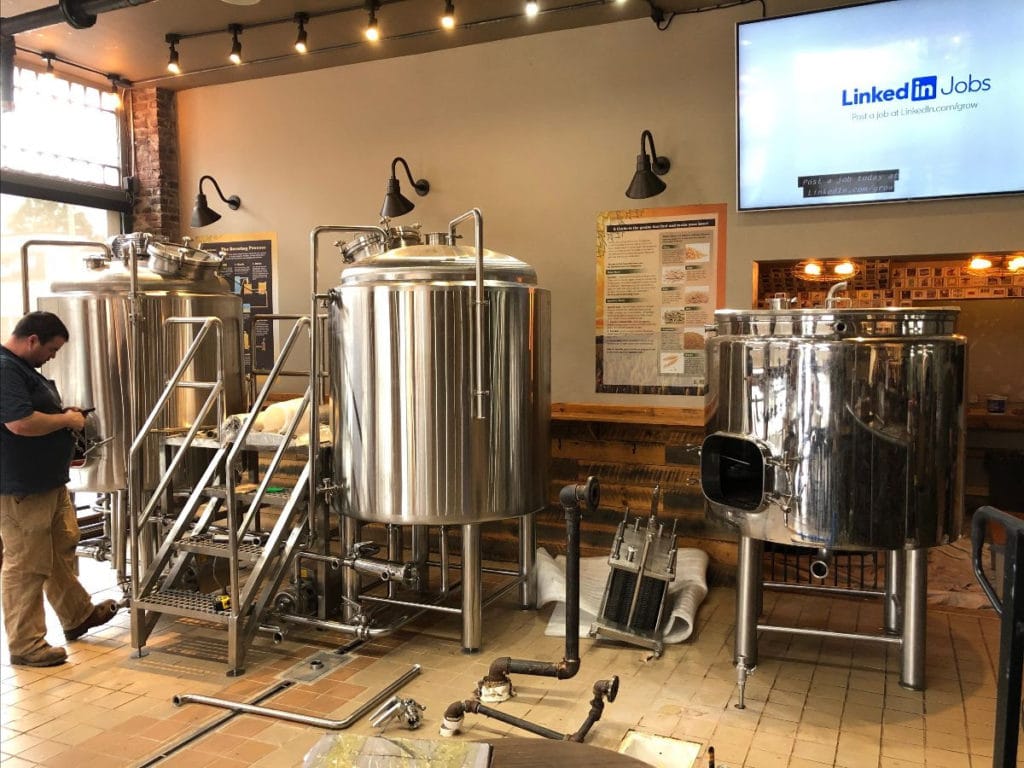 In a related announcement, Hopsters shared news of its newest addition, a hard seltzer named UnHoly Water. “If you wanted to play it safe you would just drink plain old water, “they playfully announced. Adding, “but if you want to crank it up to eleven you need something a little stronger, a little naughtier and a hell of a lot more fun.” Described as a low -carb, gluten-free offering, that “tastes awesome,” it’s currently available on draft at both the Newton and Boston Seaport locations.  Four-packs of 16-ounce cans featuring flavors like Grapefruit, Prickly Pair, Key Lime Pie and Stone Cherry will be available at liquor stores come the end of October or early November.