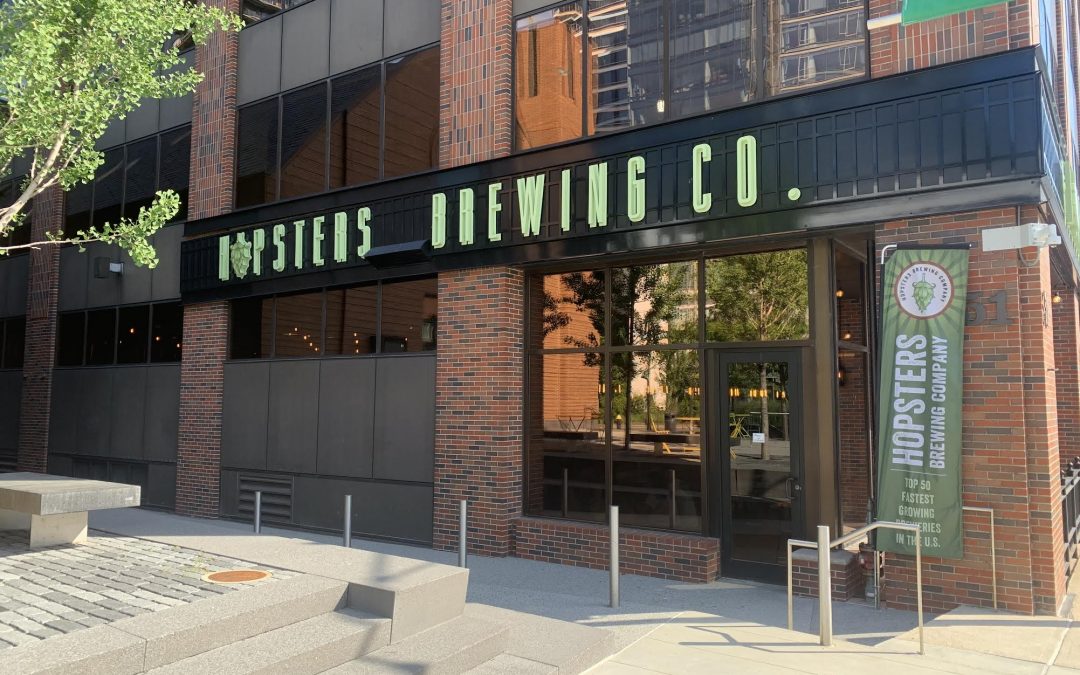 “With COVID being the new normal, our guests will be more discerning on how and where they spend their hospitality dollars,” said Cooper. “With an emphasis on great service, food and experiences we wanted to invest in the best leadership that will provide our guests the best experiences possible” 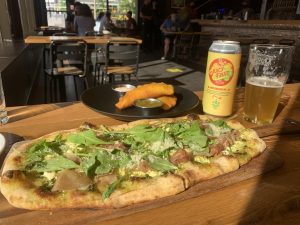 The first step the Hopsters Team took was to create an elevated food menu under the guidance of Executive Chef Kyle Wallace while continuing to upgrade it’s craft beer, wine and cocktail menu. The new menu features American Classic offerings with a modern twist, including items such as an artisan squash blossom flatbread, Mediterranean-style Shishito Peppers and an upgrade to the classic American cheeseburger to make it Hopsters’ own.

“We wanted to elevate our food to enhance the Hopsters Brewery experience,” said Cooper. “Chef Wallace, previously working under Chef Jody Adams at Porto and Trade, has been given the freedom to create an exciting and mouth watering menu that supports our house brewed beers, that I can’t wait for everybody to enjoy.”

Hopsters Brewing Company is a one-of-a-kind custom brewery, restaurant and bar concept allowing patrons to brew their own craft beer. The Newton location was founded by Owner Lee Cooper and opened it’s Newton location in September 2013 before expanding to Boston’s Seaport in January of 2018. The Hopsters Team prides itself on bringing the craft brewing experience of creating and bottling your own brew to beer aficionados and beginner-level beer tasters alike.