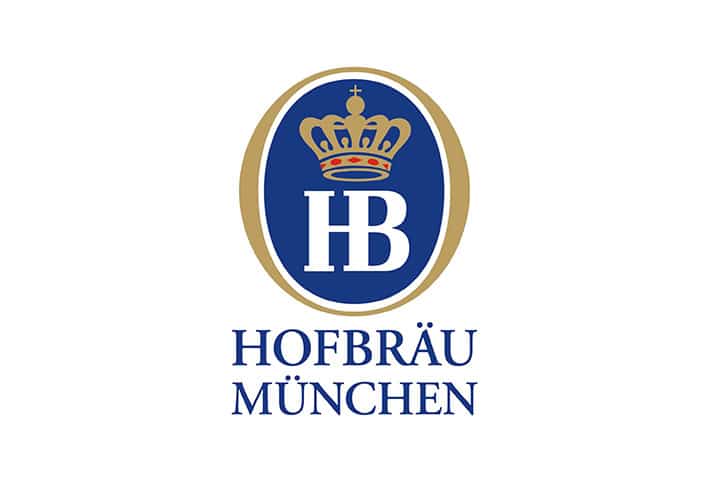 PRESS RELEASE / March 4, 2021 (Munich, Germany) – Hofbräu München is proud to announce the launch of its first ever can package for the United States and its newly developed beer to go with it – The Hofbräu Session Lager.

In constantly reviewing US consumer trends and working to meet that demand with the same renown quality and innovation, the brewery team developed a beer style that complements the core product range perfectly yet being very different from the HB signature styles.

The Session Lager is an unfiltered brew with only 3.3% ABV and 18 IBUs, providing minimal alcohol but maximum taste. Like all beers from Hofbräu München it’s brewed according to the German Purity Law using water, hops, malt and yeast as the only ingredients. It’s light body with a crisp and refreshing flavor results out of the perfect balance of Bavarian hops skillfully rounded with the subtle aroma of lighter barley malts. An easy drinker and refreshing thirst quencher but yet rich of grain spice and flavor. The only 89 calories and 6 carbs per 12 ounce serving make it a companion for those with active outdoor lifestyles or those just enjoying the day.

“Pacing the year 2021 with a reset focus on lifestyle habits, we see a great opportunity to reach our current HB consumers as well as new customers with this beer.,” says Dr. Michael Möller, Brewery Director. “Not only the new packaging but also the lighter style is meeting the needs and preferences of a health-minded and active consumer.”

With a catchy clean and bright white design, the can will be available in 6 x 4 x 16.9 oz format. Packaged exclusively for the US market territory, the Session Lager will first be sold in 22 launch States in March and then later expand to all 50 States. The new package offering will be a great addition to the core lineup in the US, offering a choice of a new beer to existing customers while appealing to a consumer category that may not consider German beers the “better for you” version at a first glance. The product is also an invitation to those who enjoy similar beer styles and trends to visit the Hofbräu München portfolio and try and add some of the other beers to their list of favorites. The brewery shows that tradition and innovation don’t have to cancel each other out but rather complement. New trends and urban drinking habits meet the taste of centuries of experience.

The brewery was founded in 1589 by no one else but the Duke of Bavaria, William V! Can it get more historic than that? Once imperial, then royal, the brewery is state owned today and one of only two Bavarian-run traditional Munich breweries. Hofbräu is also known as one of the only six beers that are allowed to be poured at the Oktoberfest as well as for its famous beer hall “Hofbräuhaus am Platzl” located in the heart of Munich. The world-famous restaurant was once the brewery till it expanded. With over 400 years of brewing tradition and knowledge, the brewery distributes its premium beers all over the world with the US being one of the biggest markets. HB – two letters, one crown. If you see it, you know it. Accordingly, the brewery handles its trademark, which is a household name worldwide.