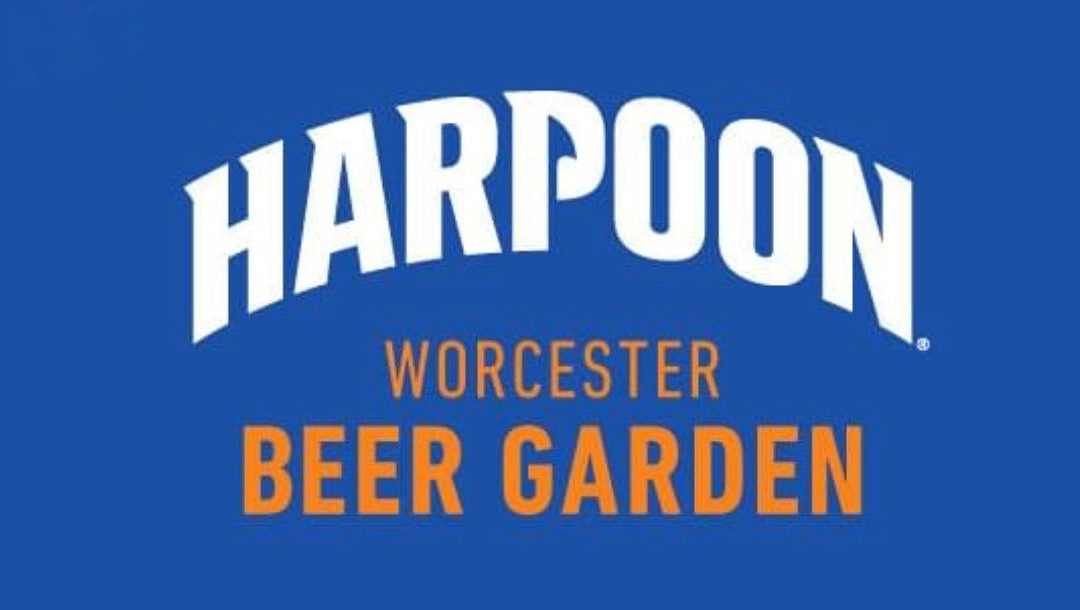 Beer Garden to Debut at Mercantile Center for Summer Programming

Operated by Reunion Tap and Table, the beer garden will cater to the workers, residents, and visitors who enjoy Downtown Worcester in the Summer. The Beer Garden will be located on Mercantile Court, which is a pedestrian-only walkway between the One Mercantile Tower and its next-door parking garage. With Mercantile Center serving as the host and property manager, the beer garden is the latest addition to a rejuvenated business district.

“We’ve recognized the growth and vibrancy of Worcester over the past few years, and we are thrilled to activate Harpoon in this marquee location,” said Charlie Storey, President of Harpoon. “The Harpoon Worcester Beer Garden will provide some of the world’s best beers to the people of Worcester.”

Operating the location each day will be Reunion Tap and Table, which will provide management, staffing, and programming for the Worcester Beer Garden. “Worcester has been ready for this moment for a long time, and we couldn’t be happier to get to work in the heart of downtown,” said Josh Briggs, of Reunion Tap and Table. “An outdoor beer garden is a perfect way to full our public space, and we’re excited to bring this to life.”

Mercantile Center is central to the regrowth of Worcester’s Downtown, with a growing base of tenants, retailers, and amenities, the Harpoon Worcester Beer Garden is the latest addition to the city’s burgeoning downtown. “We are excited to have Harpoon as a sponsor and Reunion Tap and Table to help bring this long-awaited Worcester Beer Garden to life,” said Chip Norton, Managing Director of Mercantile Center.  “An active and engaging beer garden is something our tenants and neighbors have been craving, and we’re thrilled to open one this summer with these two great partners.”

Mercantile Center encompasses two class A office towers at 100 and 120 Front Street, mixed-use space at 90 – 110 Front Street, and a 1,647-space structured parking garage. The non-parking properties total a 646,000 square-foot space for office and retail use.

Franklin Realty Advisors LLC is a regional real estate development and advisory firm headquartered in Wellesley, Massachusetts with specific expertise in public/private partnerships and historic preservation projects. Over the past 26 years the managing directors and senior management of the firm and its affiliates have developed, acquired and/or managed in excess of $750 million of real estate projects throughout the United States, including more than $200 million in office and mixed- use projects in Central Massachusetts. Some significant projects include the $100 million Southbridge Innovation Center, $90+ million Mercantile Center, One and Two Chestnut Place, Worcester Business Center (former Thom McAn Factory), 385 Grove Street in Worcester and One Mercantile (the former UNUM building).

About The Harpoon Brewery

About Reunion Tap and Table
Reunion Tap & Table is located in North Grafton, MA and will be celebrating its 4th year in business this summer. With its focus on amazing beer, live music, delicious food and down home hospitality, Reunion has become the place to be for the beer and music lovers of Greater Worcester county. Operated by Sargon Hanna alongside Brothers Shawn and Josh Briggs, reunion continues to be a staple in the community. The Reunion team couldn’t be more excited to bring their passion for Hospitality to The Harpoon Worcester Beer Garden!