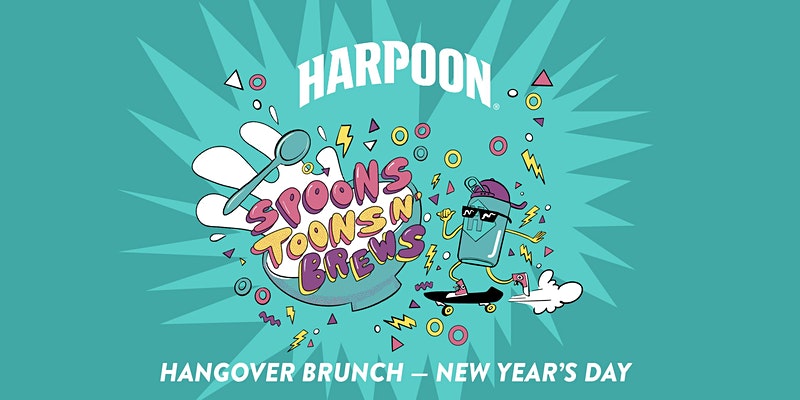 Following the end of this rad afternoon, each guest will be able to take home Harpoon’s new Retro Rye IPA – a dry-hopped brew that blends modern and cryo hops with an ABV of 6.5% – for an exclusive first taste before it officially comes to the Beer Hall in January.

Tickets to the New Year’s Day event are available for purchase online.

The Harpoon Brewery was founded in 1986 by beer-loving friends who wanted to bring variety and community back to the American beer scene— particularly their home region of New England. At the time, Harpoon was issued Brewing Permit #001 by the Commonwealth of Massachusetts, since it was the first to brew commercially in Boston after a dormant period of 25 years. Since then, it has expanded to a second brewery in Windsor, VT, and in 2014, became employee-owned. Harpoon’s portfolio of craft beer is led by Harpoon IPA, New England’s Original IPA, and features their League Family of active lifestyle beers as well as an array of seasonal and limited releases, including countless collaborations with other local brands.