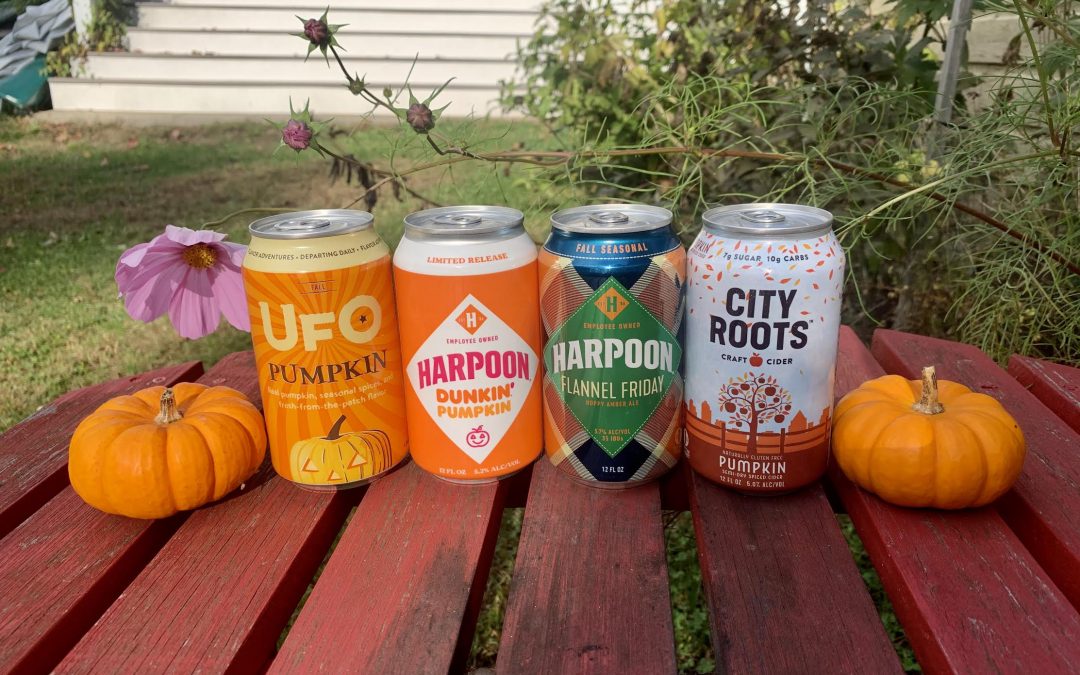 PRESS RELEASE / October 15, 2020 (Boston, MA) – Whether you can believe it or not, we have reached the dogdays of 2020 when all the basics pull out their cable-knit sweaters and flannels for the short, perfect period of time that is fall. While the seasons may be slipping away faster than we can sip our Pumpkin Spiced Lattes, Mass. Bay Brewing Company is helping to ground everyone in the here-and-now with their fall seasonal beer and cider offerings.

Mass. Bay Brewing Company, the brewers of Harpoon, UFO Beer, and City Roots Cider, have released all your fall favorites, helping you get cozy for the chilly weather to come with brews filled with extra spices to keep us warm, and flavors like pumpkin to get us in the spirit of the season. Fall favorites available now include:

The Harpoon Brewery was founded in 1986 by beer lovers who wanted more and better beer options. When the Brewery was founded, Harpoon was issued Brewing Permit #001 by the Commonwealth of Massachusetts, since it was the first to brew commercially in Bostonafter a dormant period of about 25 years. Since then, it has expanded to a second brewery in Windsor, VT. Harpoon’s line of craft beer features its award-winning IPA and seasonal beers, along with special limited releases. In 2014, Harpoon became an employee-owned company.

UFO has come to represent—a portfolio of beers that’s a little bit different, a little more refreshing and flavorful, and most importantly, a product that everyone can enjoy. We’re so passionate about making a beer by the people for the people that we became employee owned in 2014 (read: we own the place!). Everyone here has ownership over our products which is why we test new flavors daily so that we can deliver you a refreshing adventure in every can, bottle and glass that’s poured. We’ve come a long way since UFO first touched down, and we look forward to sharing new explorations with you. 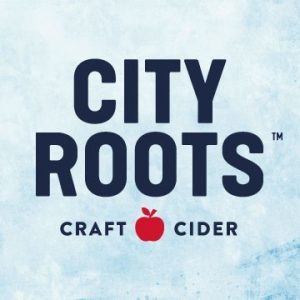 City Roots is the creation of a small group of cider-loving employee-owners at Boston’s Harpoon Brewery. Born from the belief that apples deserve just as much love as malt and hops, we stand by the fact that cider is best when fresh and natural.