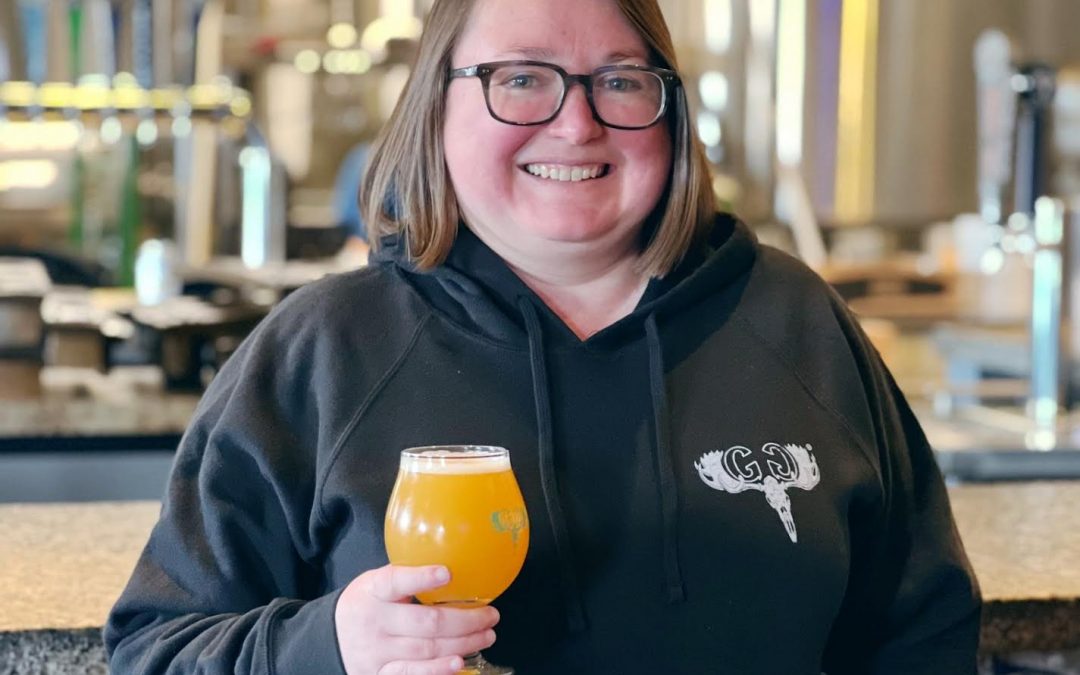 “I’m so excited to be working with Greater Good,” Quinn said. “With the brewery’s positioning, there’s a huge opportunity to really break in as the authority in the imperial beer segment and grow from there.”

Quinn possesses a plethora of experience in the craft beverage industry. Prior to joining Greater Good, Quinn spent five years at Craft Brew Alliance (CBA) in a variety of roles, including leading strategy, mergers & acquisitions, and eventually leading their East Coast business as General manager. After CBA was acquired by Anheuser Busch, Colleen joined as head of strategy for the combined 21-brewery craft business unit. Shortly after, Quinn started her own consulting company, Second Sip Beverage Consulting.

After consulting for Greater Good in late 2021, Quinn saw an opportunity to get back on the brewery side and create a unique brand for Greater Good. The move to Greater Good puts her in direct contact with day-to-day operations for the Worcester-based brewery.

“After consulting, I missed being a part of a team and driving execution of strategy.” Quinn said, “Greater Good has both a great team and a really compelling strategic growth opportunity, so it was an easy decision to join.”

Greater Good sees an opportunity to grow beyond a regional craft brewery with a targeted growth strategy aimed at locations that consume the highest volume of imperial beer in the United States.

“It’s not that we don’t want to dominate the local market and be a huge and compelling leader in the Worcester beer scene,” Quinn continued. “But we don’t want that to prevent us from the broader vision of being not just the leader in Worcester, but being the overall leader in imperial beers.”