Giving Thanks for a Growing Craft Beer Destination in Southeastern Mass. 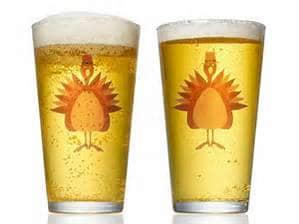 Thanksgiving is a time to stop and reflect on the previous year’s accomplishments, experiences and lessons learned. It’s also a time to look toward the year to come. For craft beer lovers in southern Massachusetts and across the Commonwealth, it should include the fact that craft beer production in the region is in the midst of a boom.

There will soon be 20 breweries you can visit across the region right now, with a dozen more planning to open in 2017. What was once a black hole for craft beer will soon become one of New England’s hottest craft beer destinations.

It’s namesake commonly used as a gesture of good luck, New Bedford’s first brewery will be open to the public in early December.

As we reflect on the year that is about to come to a close, two breweries are sharing major milestones just days apart.

On the eve of Thanksgiving, Nov. 23rd, Greasy Luck Brewing in New Bedford’s downtown will open its doors for the first time. The members-only soft opening will offer patrons a first look at the brews on tap and a limited food menu.

Greasy Luck plans to officially open to the public the first week of December, though according to co-founder Christian Farland, the large event hall is already booked through the end of the year. It will feature a 150-sqare foot Smartbrew system that will accommodate the brewing of four separate beers at once. Farland said the first beers to be served up will be a white IPA, blueberry ale, pale ale and nitro stout, with 20 others in the works. 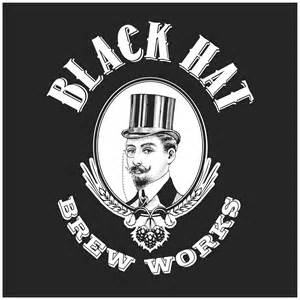 Their all-day anniversary party on November 25th is a craft beer drinker’s alternative to Black Friday.

Two days later on November 25th, also known in the retail world as Black Friday, Black Hat Brew Works in Bridgewater will be celebrating its one-year anniversary. Plenty of specials are on tap for “Black Hat Friday,” including a coffee stout aged on bourbon soaked oak chips and a special anniversary Double IPA (DIPA). During last year’s original Black Hat Friday, the crew sold all of its eight kegs of beer in only six hours!

Also celebrating success within their first year of operation are Barrel House Z in Weymouth, Hog Island Beer in Orleans and contract brewer Wash Ashore, distributing exclusively on the South Coast, Cape Cod and the islands.

As we look to the future, we can begin to see a new craft beer destination take shape. In the most southern part of the region, Moby Dick Brewing looks to join Greasy Luck with their own brewpub just blocks away in downtown New Bedford. Bob Unger, secretary and marketing director, and Dave Slutz, president, are planning to open Moby Dick in March and their brews will feature references to Herman Melville’s classic novel while featuring a family-style restaurant setting.

A short drive down I-195 East, Troy City Brewing plans to increase production and begin distribution in Fall River sometime in 2017. Founder Keith Carvalho has recently completed his research and development laboratory and continues to create the best brews to serve up to the folks in Fall River and beyond.

Elsewhere in the region, Berkley Beer Company continues to work toward opening a taproom in Taunton’s downtown, while Crue Brew Brewery plans to move into a permanent Raynham location. Plymouth, currently home to Mayflower Brewing and Independent Fermentations, will soon welcome two new breweries in the historic downtown area. Cape Cod brewers will also get some new company with Naukabout Beer Company working toward opening in Mashpee while Barnstable Brewing continues to renovate their own location on West Main Street.

The next few years look quite promising for the future of craft beer in southeastern Massachusetts and all across the state. That’s something to raise a glass to while sitting around the table this Thanksgiving. Cheers. 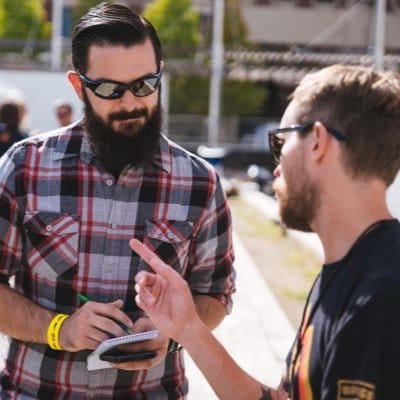