Give Back & Celebrate National Lager Day With Narragansett Beer! 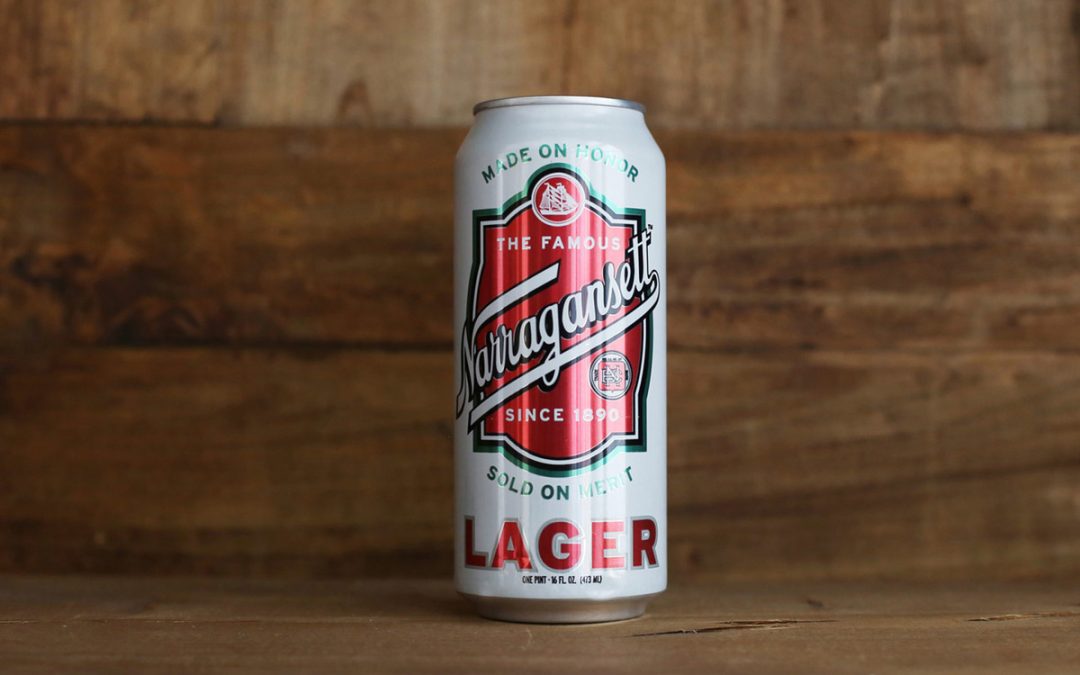 PRESS RELEASE / November 28, 2022 (Providence, RI) – It’s the most wonderful time for a beer – National Lager Day is coming up on December 10th and there’s no better way to celebrate than with Narragansett Beer‘s flagship lager!

Made on Honor for five generations, the famous ‘Gansett Lager has been one of the greats since 1890. Pre-Prohibition era drinkers toasted ‘Gansett, the Sox scored with ‘Gansett and Captain Quint crushed ‘Gansett. Today, Narragansett Lager is brewed to be clean, crisp, refreshing and perfectly balanced to satisfy any and all imbibers and neighbors alike. 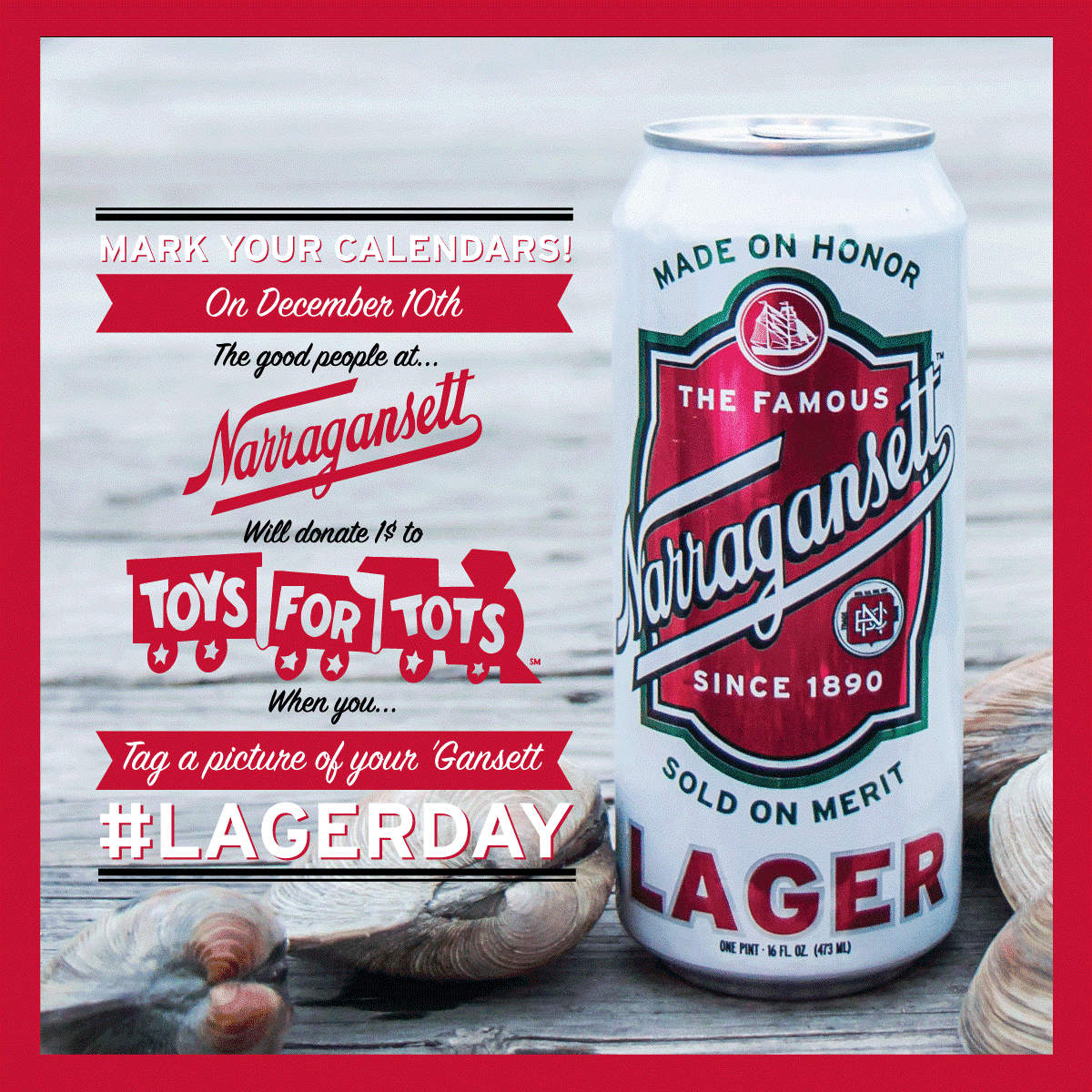 From winning a Gold Medal at The Great International Beer Festival to being rated #1 Golden American Heritage Lager from Beer Advocate and Untapped, Narragansett’s Lager is tried and true. Whatever you have on your holiday menus this season, Narragansett Lager is the perfect pairing.

To celebrate the holiday, ‘Gansett is donating $1 to Toys For Tots for every photo of ‘Gansett posted with #LagerDay. Give back and raise a ‘Gansett for #NationalLagerDay!

Narragansett Beer…Brewed since 1890. ‘Gansett is a straightforward, quality beer that has been a New England tradition for generations, producing a classic family of award-winning American lagers & ales. Today, ‘Gansett is produced in Providence, R.I., and Rochester, N.Y. and is the 32nd largest craft brewer in America and the fastest growing in the Northeast. Narragansett is available for purchase in local restaurants, bars, and liquor stores throughout New England, New York, New Jersey, Pennsylvania, Delaware, the District of Columbia, Georgia, Maryland, Kentucky, Ohio, Indiana, Wisconsin, North Carolina, South Carolina, Florida, Virginia, Portland, Ore. and Nashville and Chattanooga, Tenn. Thirsty for more? Visit http://www.NarragansettBeer.com/ or follow Narragansett on Facebook (/NarragansettBeer), Instagram (@GansettBeer), and Twitter (@GansettBeer).