Getting to Know Night Shift Brewing

Local bloger Ryan Braun (Hoppy Boston) profiles Night Shift Brewing in this piece for The Full Pint. Among the many facets of this fast-growing regional brewery are its evolving lineup of beer styles and new releases, a major presence in the Greater Boston taproom scene, its foray into self distribution, and the recent opening of a seasonal beer garden on the Charles River as well as the upcoming debut of its second taproom, dubbed and Innovation Factory on Boston’s Lovejoy Wharf. 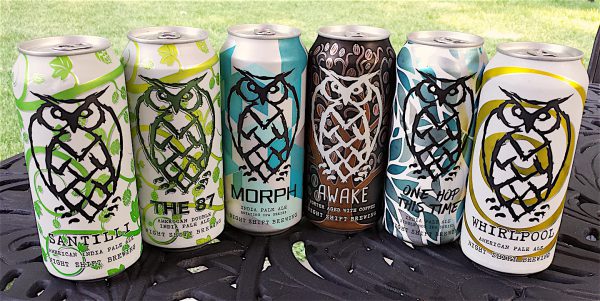