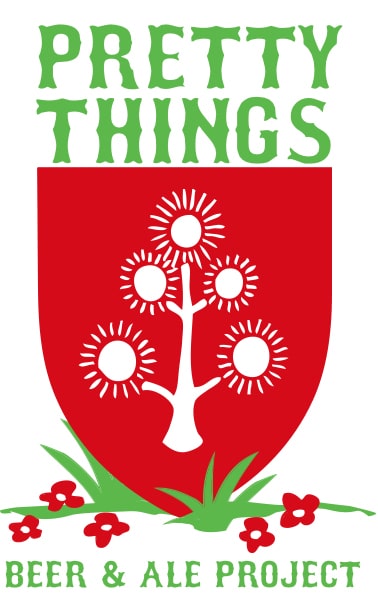 Former Pretty Things founders Dann Paquette and Martha Holley-Paquette have resurfaced in England. According to a report on RMC Media, the former gypsy brewers intend to open a brewery in Sheffield. Holley Paquette LTD has put in an application to launch a microbrewery in an old Dairy that was originally built in the 1920’s. The plan seems to be to produce kegs and bottles for wholesale at the start, and should bring needed jobs and industry to the neighborhood. 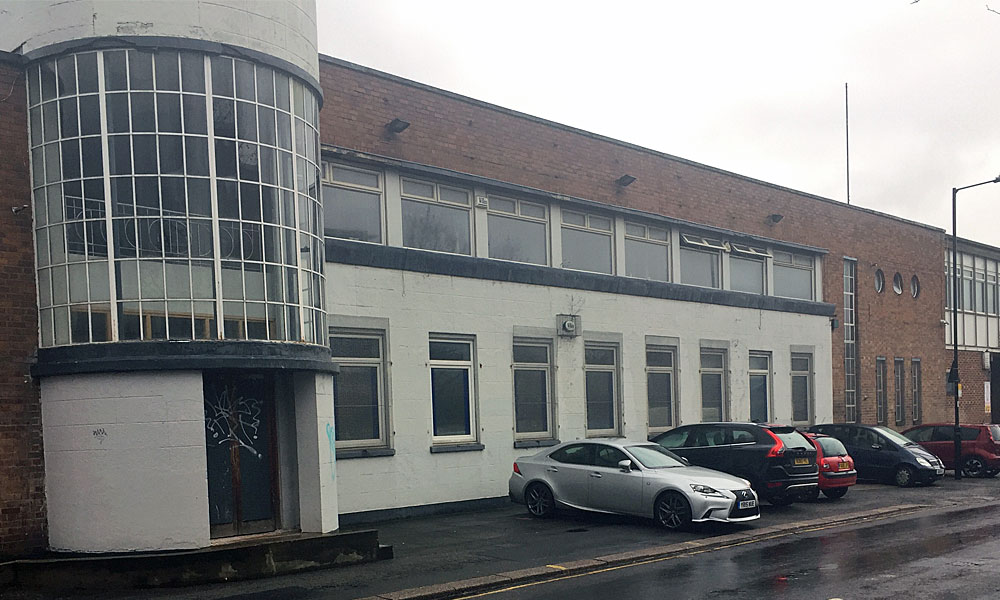 Makers of an eclectic lineup of craft beer, Pretty Things Beer & Ale Project abruptly called it quits in November of 2015 after seven years in operation, making the announcement via a blog post. “After seven years it’s time to draw the curtains and head off to a new adventure,” they wrote. The shocking revelation was followed by a series of goodbye parties, including a Jack D’or Must Die gathering to give their popular Saison a proper send off.

It was unclear what made them disband their creation. Many speculated that it was the changing craft beer climate, the industry move to cans and IPAs, or perhaps the growing popularity of the taproom model. Also perhaps it was that their controversial public stance on pay-to-play played a part in it. Whatever the reason, it seemed likely the two would dive back into full-time brewing someday, somewhere. And it seems that the time is now, and the place is northern England.