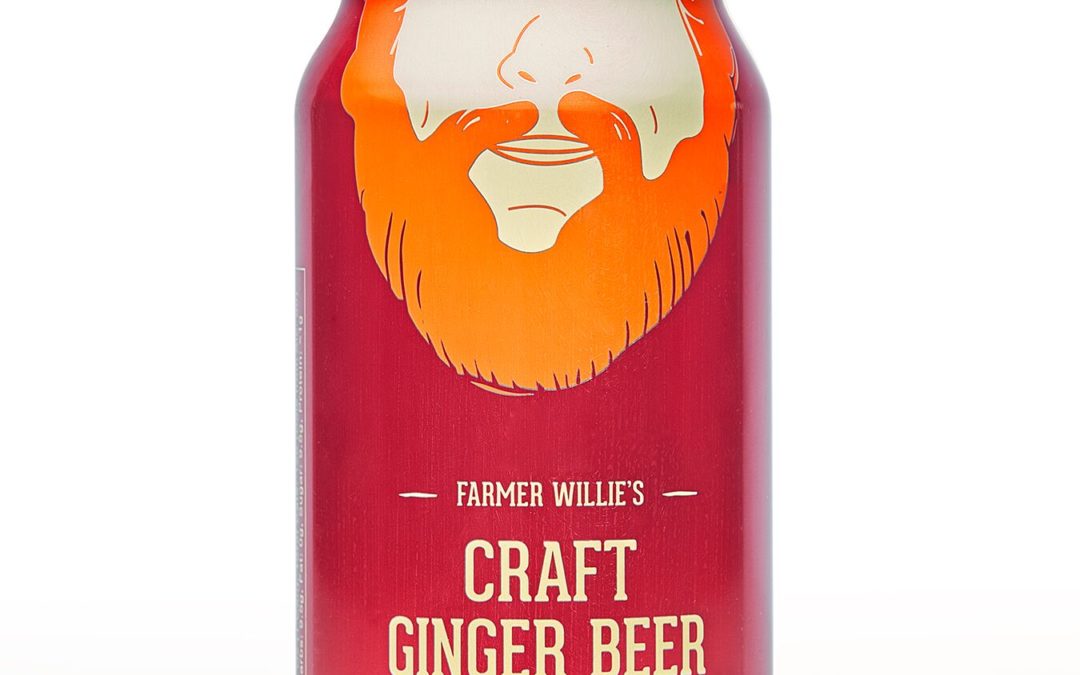 PRESS RELEASE / October 10, 2017 – Pawtucket, R.I. – Farmer Willie’s Craft Ginger Beer today announces the release of Farmer Willie’s Extra Ginger, the second product in its alcoholic ginger beer portfolio. Available throughout the fall and winter, each batch of Extra Ginger is made with over two tons of fresh ginger for a ‘extra’ hit of spice and warmth during cool-weather months. This is Ginger with Soul…with a kick. 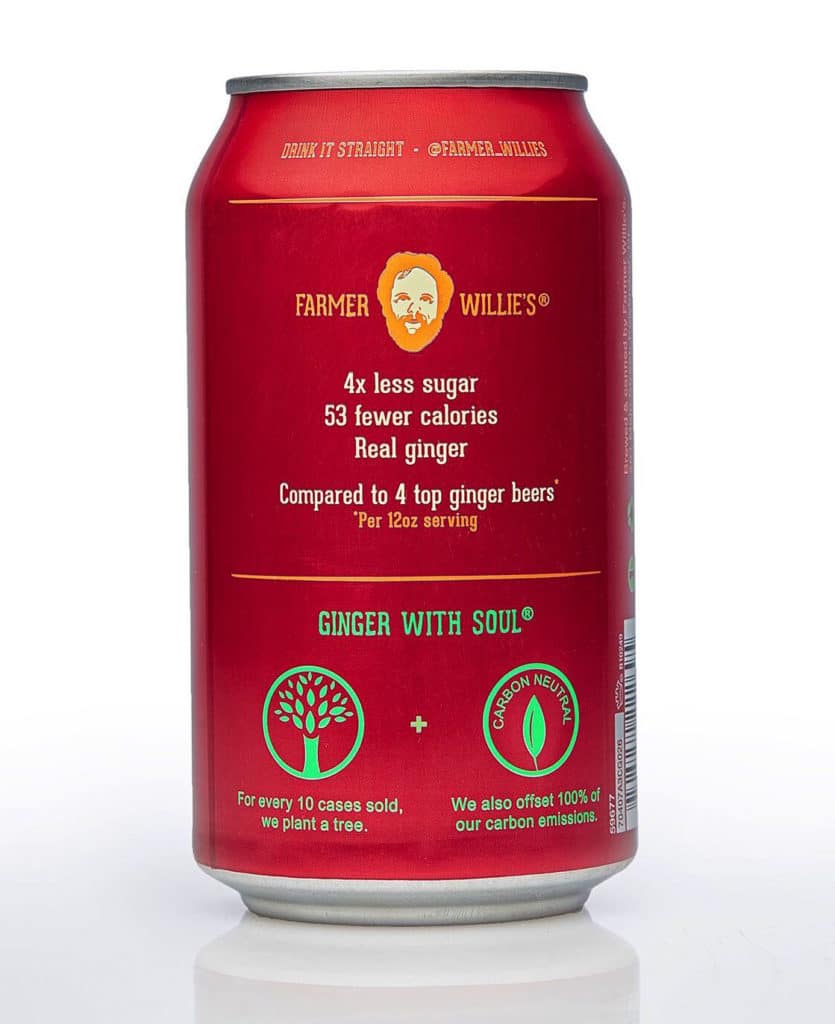 Extra Ginger is made with additional ginger and a touch of cayenne for a strong, spicy bite

The 4.5% ABV Extra Ginger shares the same clean base recipe of fresh cold-pressed ginger, ginger purée, cane sugar, lemon juice, molasses and nutmeg as Farmer Willie’s award-winning Ginger Session beer. But, Extra Ginger takes it up a notch with additional ginger and a touch of cayenne for a strong, spicy bite with a more refined ginger taste. It’s perfect for the true ginger lover who wants more heat in their brew or to mix-up craft cocktails and thanks to its all natural and fresh ingredients, all Farmer Willie’s craft ginger beers are naturally gluten-free with four times less sugar than other ginger beers.

“The idea for Extra Ginger was inspired by farmer Willie Fenichel himself, who each fall as the weather cools down on Cape Cod always adds a little extra ginger to his home-brewed ginger beer to warm it up,” said Nico Enriquez, co-founder of Farmer Willie’s Craft Ginger Beer. “This makes the brew ideal for those cool fall afternoons or cold winter evenings around the fire when you want to reach for a heartier brew or make a cocktail, like a Dark ‘N Stormy, Moscow Mule or, our winter favorite, the Whiskey Willie with Farmer Willies, bourbon, lemon juice & angostura bitters. Straight or mixed, Extra Ginger is delicious if you’re a fan of real ginger.” 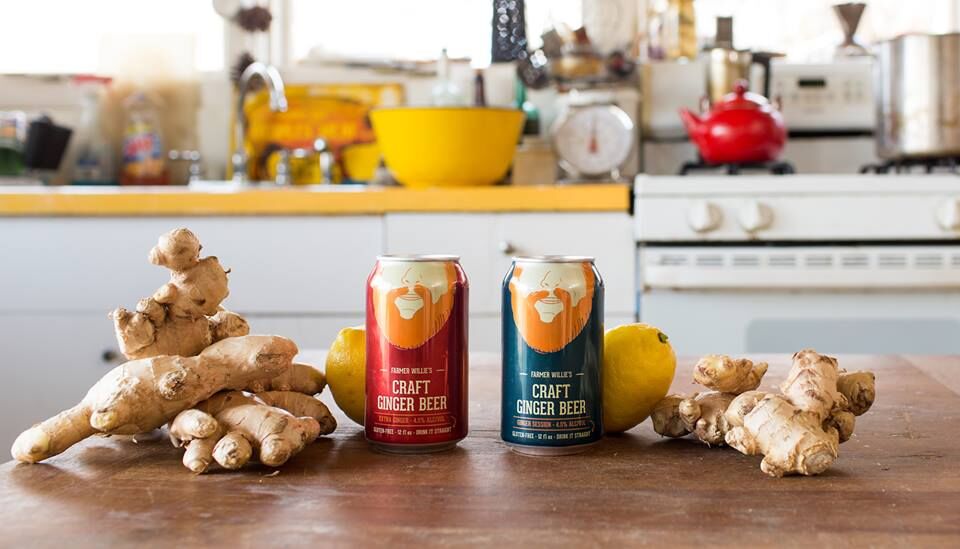 The release of Extra Ginger is the latest milestone for the growing brand, who were recently accepted into the acclaimed Chobani Food Incubator and moved the brand’s brewing operations to The Guild cooperative brewery in Pawtucket, R.I. Extra Ginger is available in four-packs of 12 oz. cans priced at $8.99 and on draft in select bars and restaurants throughout Metro Boston, Cape Cod, Nantucket, Martha’s Vineyard, the South and North Shores of Massachusetts and Rhode Island.