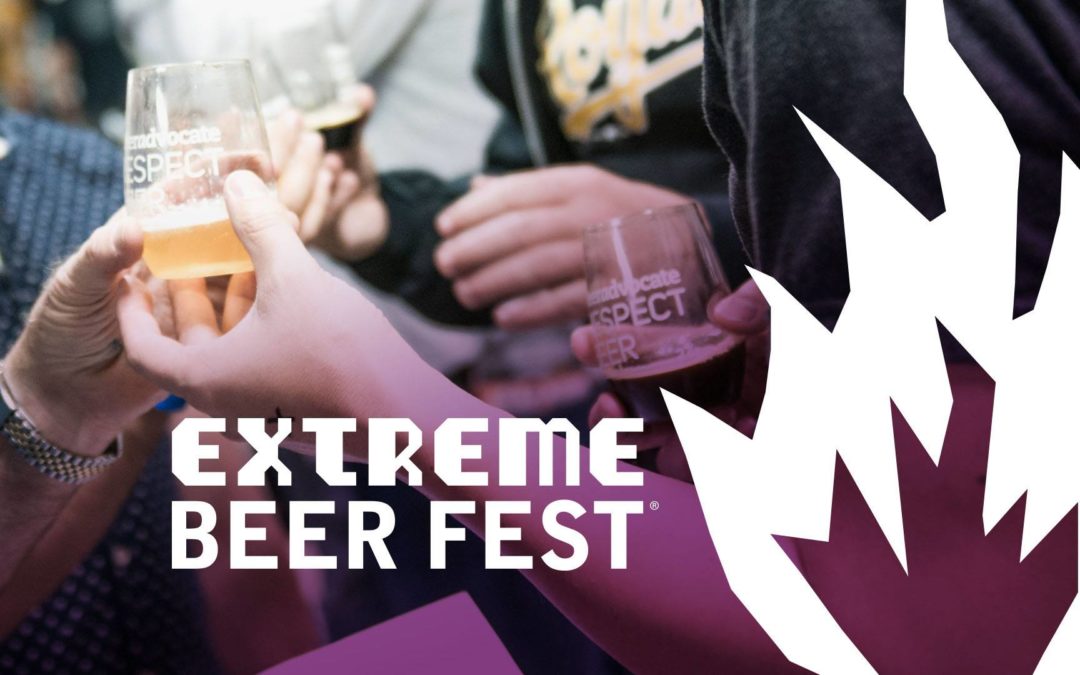 PRESS RELEASE / July 2, 2018 (Boston, MA) – BeerAdvocate’s expectation-defying, boundary-pushing Extreme Beer Fest® returns to the Seaport World Trade Center in Boston February 1–2, 2019 for what promises to be the biggest and most diverse lineup to date. Sponsored by Dogfish Head Craft Brewery, the 16th annual EBF will span two days and three sessions, feature over 400 beers from more than 120 independently owned breweries, and welcome 12,000 attendees from around the world. 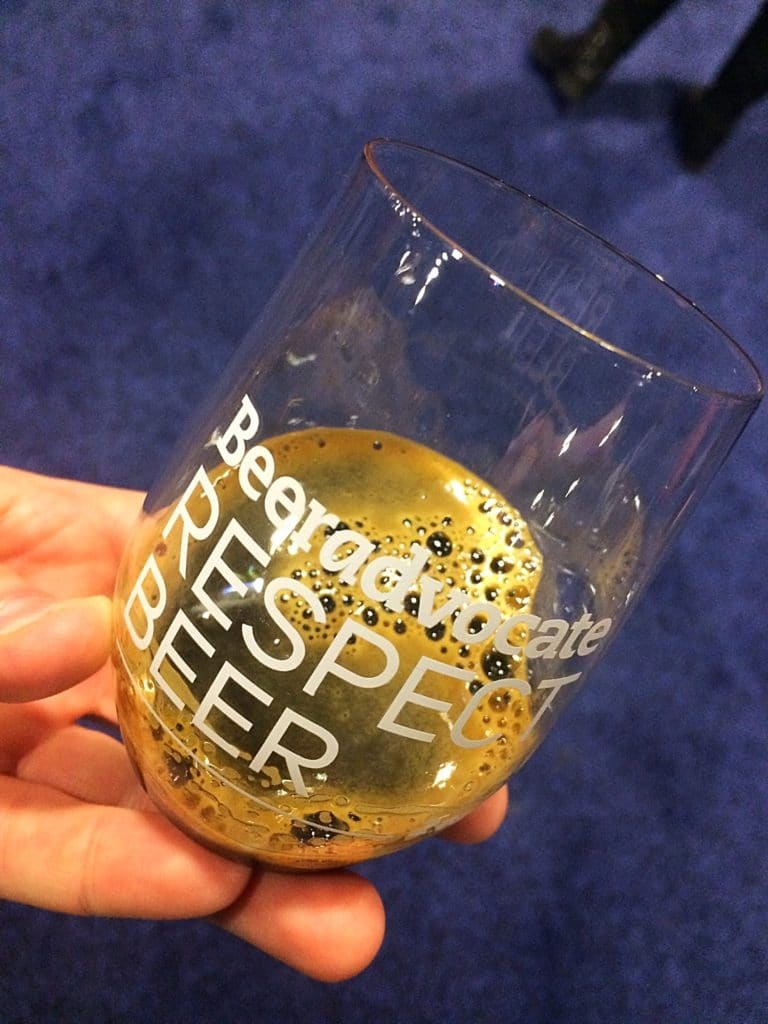 New this year, BeerAdvocate has put forth two challenges to all attending brewers.

In the years since the first EBF in 2004, the industry has seen beers that were once considered extreme become standard styles (looking at you, Double IPAs and Stouts). This fest seeks to showcase the tremendous creativity within the beer industry and give attendees the first taste of the future of beer.

“The gauntlet has been thrown down. We’ve applied both challenges at previous fests, but this year we’re raising the bar by tasking brewers to bring something extremely sessionable as well as their A-game and something extra special for attendees,” adds BeerAdvocate’s founder Todd Alström. “I say it every year, but this will truly be the most epic Extreme Beer Fest ever.”

A limited number of discounted Early Bird tickets are currently on sale. General admission tickets for all sessions go on sale at 12pm EDT on Friday, July 6th.

Tickets include all beer samples, BeerAdvocate-branded Govino drinkware, and a printed fest guide while supplies last. Food sold separately. As with all BeerAdvocate fests, booths will be staffed by the brewers to ensure the highest level of education and to provide attendees a chance to meet the people behind the beer.

Fifty-nine brewers have been confirmed so far and the list continues to grow. For more information, go to http://extreme.beer and be sure to follow @BeerAdvocate for updates and tag #ExtremeBeerFest on social media.