Exhibit ‘A’ Brewing Co. Kicks Off Residency at Common Craft in Burlington 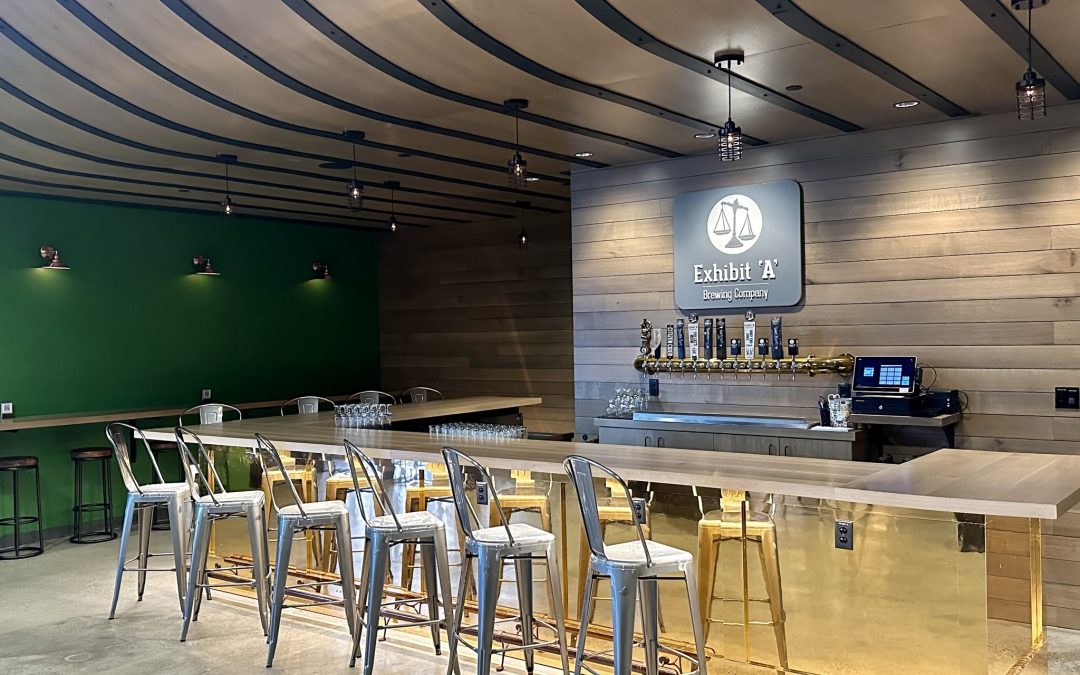 PRESS RELEASE / January 12, 2023 (Burlington, MA) – Framingham-based Exhibit ‘A’ Brewing Company is the newest brewery with a residency in Common Craft, a multi-branded beverage concept space located in the open air lifestyle center of the Burlington Mall.

Beginning January 12, Common Craft will offer several of the brewery’s award-winning beers, such as Goody Two Shoes and Hair Raiser, on tap. Exhibit ‘A’ beers will also be available for purchase at Common Craft’s bottle shop. Exhibit ‘A’ joins fellow producers Idle Hands Craft Ales, Deacon Giles Distillery, and Elevage Wine Room – all of which are part of Common Craft’s curated hospitality experiences. 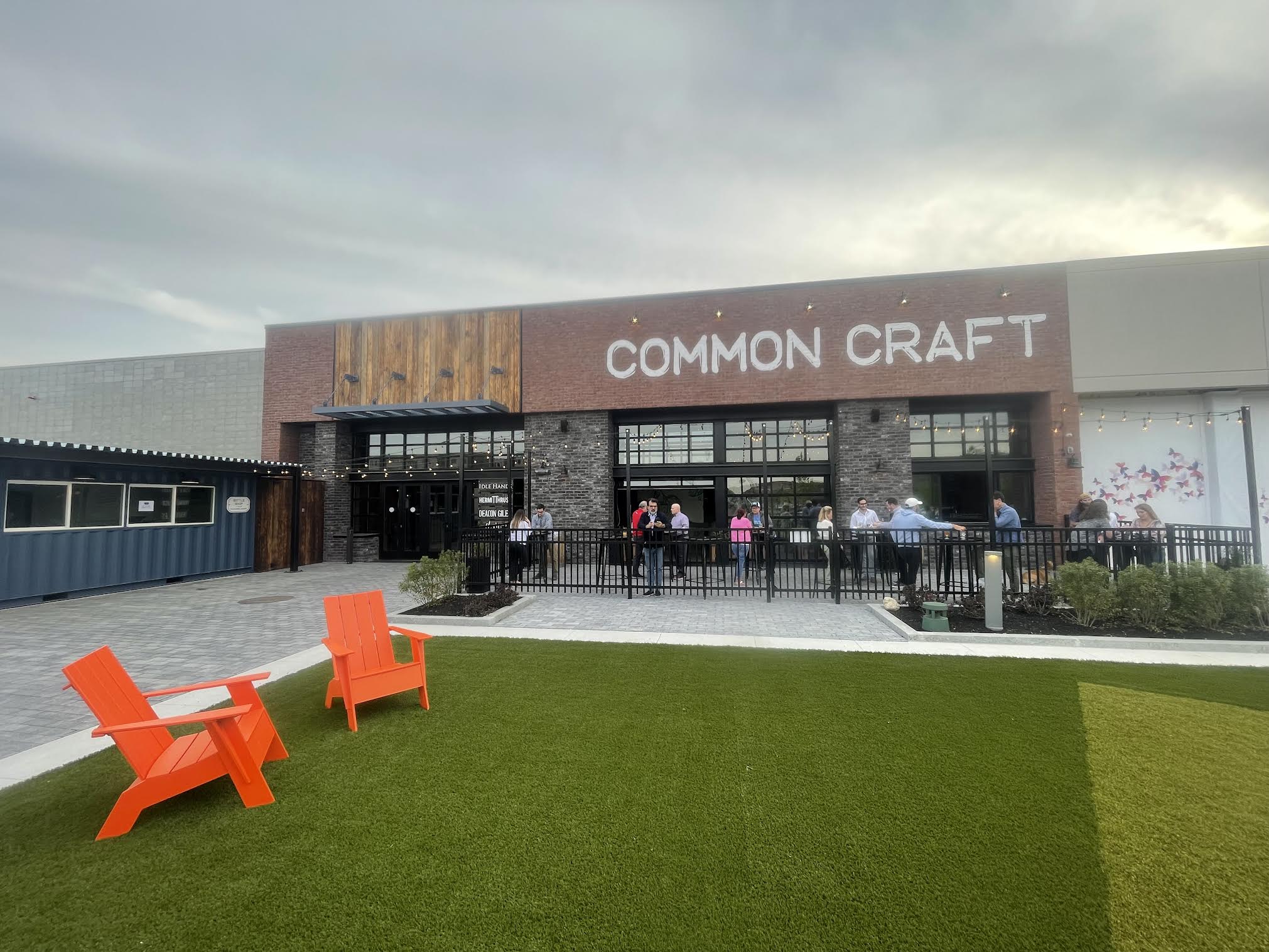 “We are thrilled to be partnering with Common Craft to offer our award-winning selection of beer to the Northshore area, and join forces with a company who shares a similar mission to ours – supporting local businesses,” says Exhibit ‘A’ Head Brewer and Co-Founder Matthew Steinberg. “Our residency at Common Craft will allow new customers to experience Exhibit ‘A’ on draft and we’re looking forward to being a part of this unique experience in Burlington.”

Exhibit ‘A’ is a long-time supporter of local businesses, sourcing and supporting local ingredients for all of their beverages. In 2020, the craft brewery helped to launch the Northeast Grainshed Alliance and the Square Foot Project, which bring together breweries with farmers, processors, and educators to promote the use of local grains. 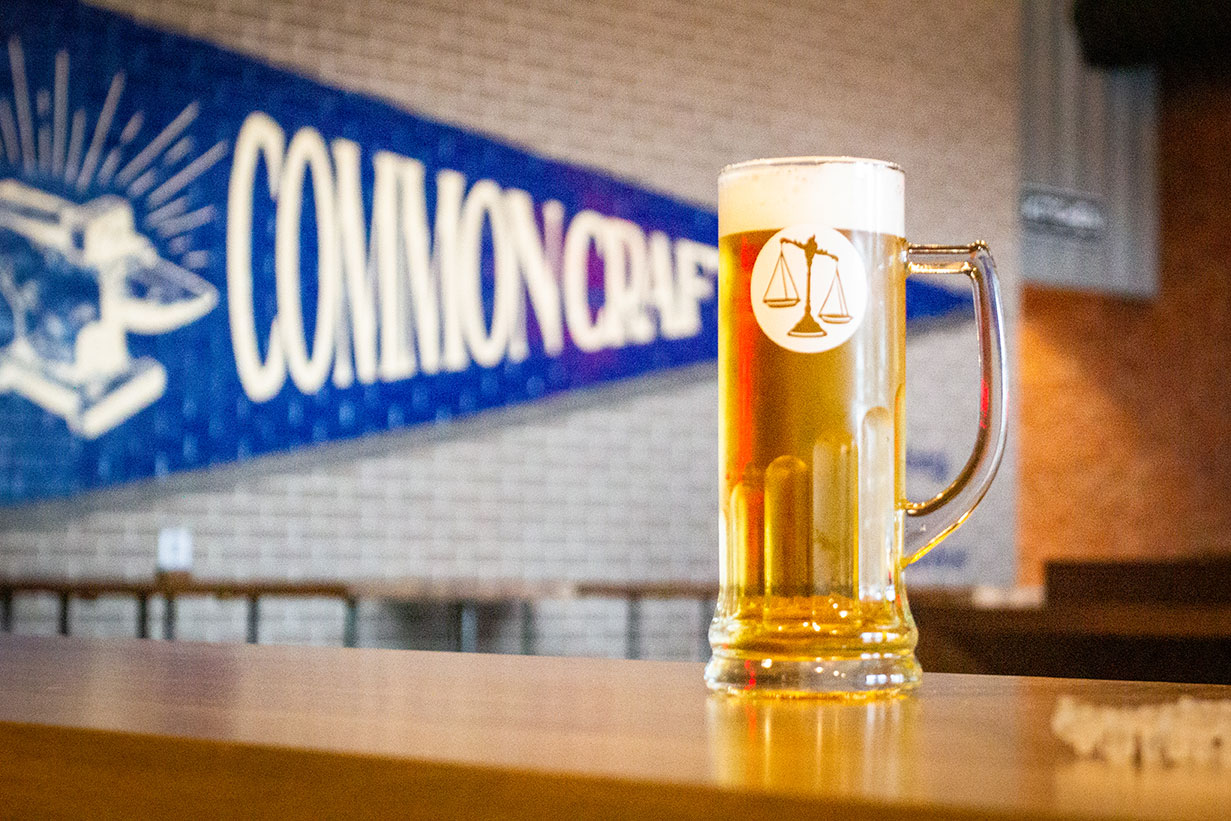 “At Common Craft, we take pride in curating a one-of-a-kind local food and beverage experience, and our brand offerings bolster that authenticity,” says Larry Leibowitz, Owner of Common Craft. “As huge fans of Exhibit ‘A’ beer and their mission in local ingredient sourcing, the whole team was excited to bring them in as a producer. We’re looking forward to supporting another indie Massachusetts craft brewery and introducing an Exhibit ‘A’ selection to our patrons who come from all over the Northshore, Boston, New Hampshire, and beyond.”

Exhibit ‘A’ Brewing Co. at Common Craft will be open seven days a week for draught beer and cans to-go. For more information visit: www.commoncrafthospitality.com.

About Exhibit ‘A’ Brewing

Exhibit ‘A’ Brewing Company is a craft brewery located in Framingham, MA. They focus on brewing high quality, artisanal beers using local ingredients in every batch of beer. It was established in 2016 and was named the 2019 Small Business of the Year by the MetroWest Chamber of Commerce for its commitment to the MetroWest community. 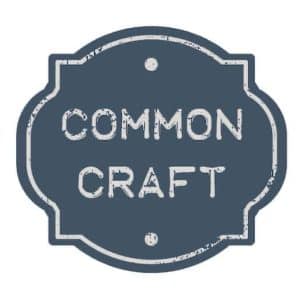