Down The Road Releases Hydration Beer for Marathon Monday 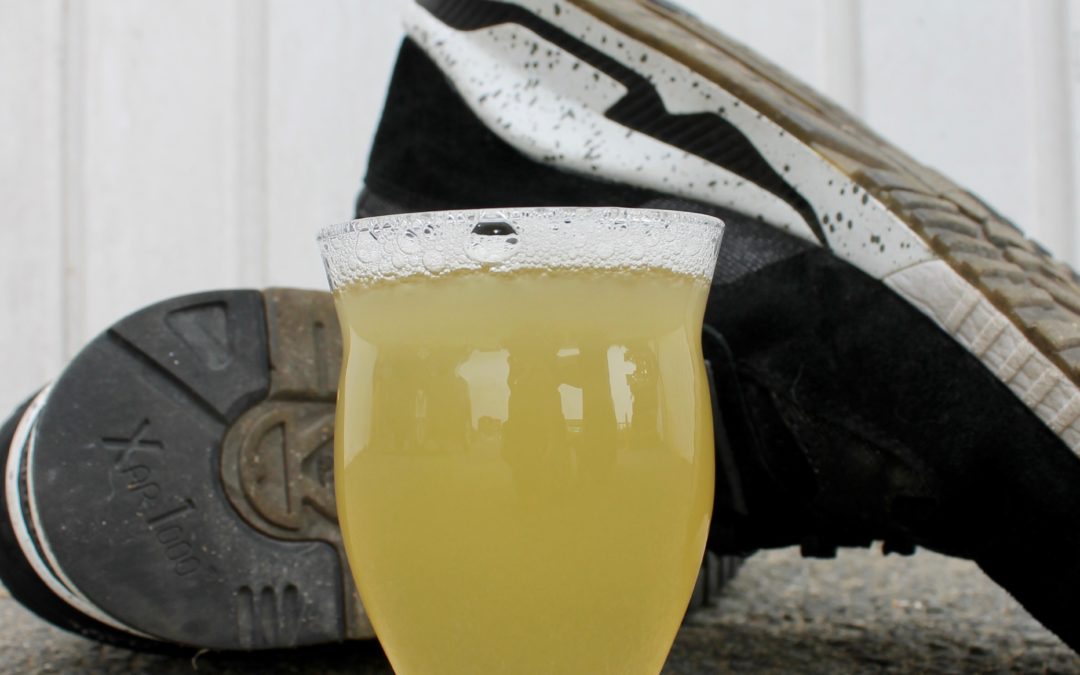 A low-ABV beer infused with electrolytes and lime juice

PRESS RELEASE / EVERETT, MA (April 10, 2018) – Marathon Monday: It’s a time-honored tradition in Boston, loved by hardcore runners and beer-slamming porch-rockers alike. Whether you’re racing to medal, keeping your own pace or hanging on the sidelines with the rest of the peanut gallery, the Marathon is one of Boston’s biggest events, and this year, Down The Road Beer Co. is brewing up something special that all parties can enjoy – Heartbreak Hill Cream Ale.

Named for Newton’s notorious half-mile incline at the the 20-mile mark of the race, Heartbreak Hill Cream Ale is one of the most unique beers Down The Road has ever crafted. Taking a page out of the playbook of Australian researchers from Griffith University in Southeast Queensland, this brew can hydrate 33% more than the average light beer. While no one is advising runners (or anyone, for that matter) to stay hydrated with this beer, we all know that some athletes will celebrate with a drink or two after crossing the finish line, and this is a much better option than many alcoholic alternatives.

The trick behind the hydrating potential of this refreshing brew is two-fold: low alcohol and electrolytes. Heartbreak Hill Cream Ale is only 3.4% ABV, approximately half as potent as your average IPA and a full percent under DTR’s lowest ABV options. In keeping with the spirit of innovation at Down The Road, Heartbreak Hill Cream Ale is supplemented with an electrolyte package including potassium, magnesium, chloride and sodium, all of which are depleted by vigorous exercise, like running 26.2 miles.

As for the flavor, this is a cream ale, which is a bit of a misnomer since there’s no lactose in it. Instead, cream (of the crop) ale is a delightfully crisp ale brewed with corn, and a staple of the American brewing tradition . Donovan Bailey, head brewer at DTR, included a splash of fresh lime juice and a dash of Magnum hops to further accentuate the crisp, refreshing qualities of this unique beer. Between the lime, hops, corn, salty electrolytes and low ABV, Heartbreak Hill Cream Ale will be a light, zesty crusher – perfect for Marathon Monday.

Heartbreak Hill Cream Ale is a limited release that will not be available to the general public outside of Down The Road’s Everett taproom. However, guests of the American Red Cross who are invited to watch the races from the Webster Bank on Tremont Street will have an opportunity to try the beer on Marathon Monday.