Down The Road Beer Co. is Officially Opening to the Public 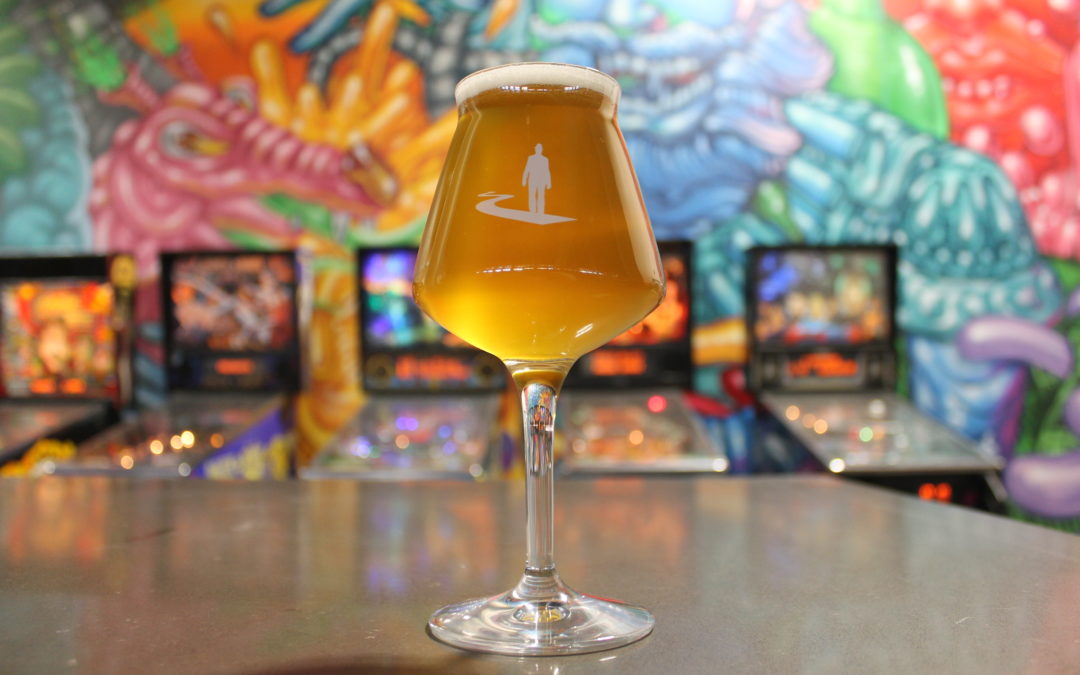 Down The Road Beer Co. is officially opening to the public on Friday, November 3.

PRESS RELEASE / October 19, 2017 Everett, MA – This has been a long time coming, we know, but it turns out opening a massive brewery and taproom so close to Boston (or anywhere, for that matter) isn’t exactly easy. After years of blood, sweat, and beers (fine, some tears, too) we are exceedingly happy to announce that Down The Road Beer Co. is officially opening to the public on Friday, November 3. 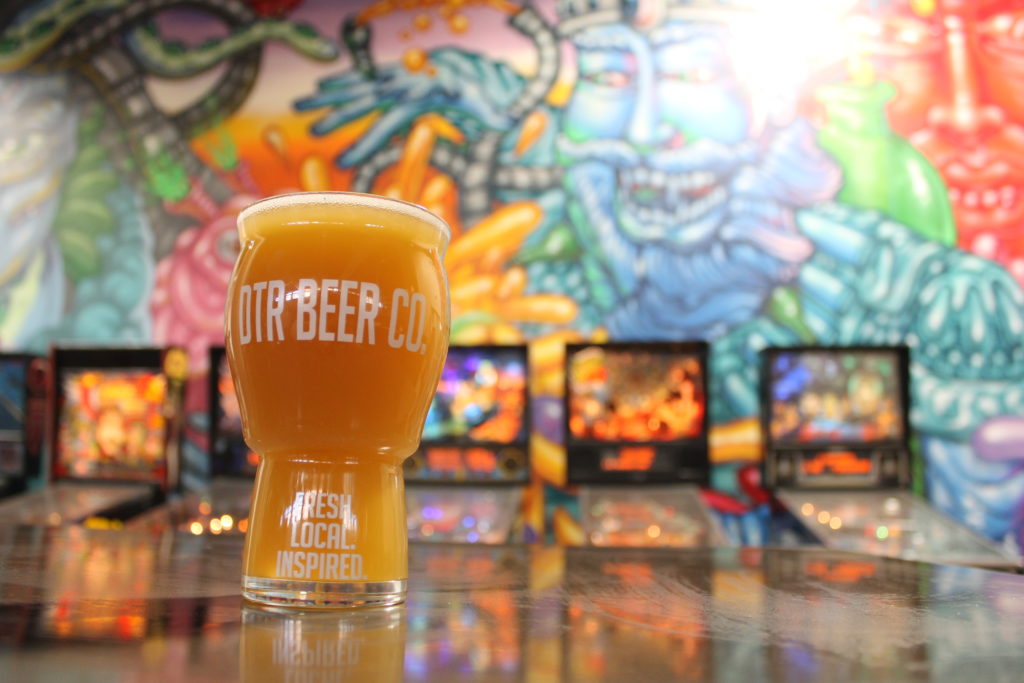 Fresh Craft Beer, Pinball and Live Entertainment await you at the DTR taproom.

The brand new space, located at 199 Ashland Street in Everett (across the street from the Wynn Boston Harbor casino) is a testament to founder and brewmaster Donovan Bailey’s love of, and obsession with, producing inspired craft beer across a wide spectrum of styles. With dozens of taplines, a state-of-the-art brewhouse, and comfortable space for you and 210 of your closest new friends, it’s an inclusive and accessible destination for those looking for good food and drink in an atmosphere that’s light on pretension and high on fun.

“The mantra for Down The Road, from the beginning, has been to offer a craft beer experience  — whether you’re a certified #beersnob or just dabbling — that’s fresh, local and inspired,” says Bailey. “From the beer to the entertainment to the atmosphere, we aim to be your neighborhood watering hole no matter where you live.”

DTR Beer Co. has been shipping beer to hundreds of accounts throughout Massachusetts since 2015, but the plan has always been to anchor the company in a taproom and brewery all our own. With this launch, we’re finally doing it, and we’ve got to be honest here: it feels pretty damn good.

We know taprooms are sprouting up in a neighborhood near you faster than you can say “Pukwudgie.” That’s great. But while we love (and frequent!) the many fantastic breweries within striking distance of our new digs, there are some features of our own we’d like to call out: 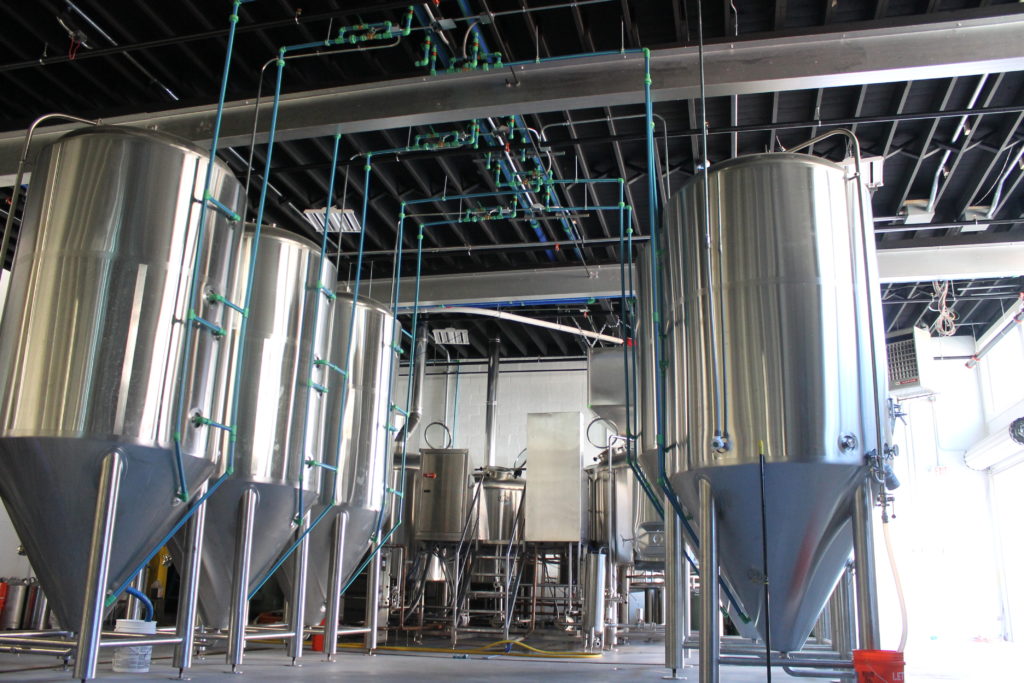 DTR will be cranking out beers in their new brewhouse.

On Friday, November 3, we are throwing our doors open to the public for the first time ever to celebrate our official and long-awaited grand opening — #GODTR — the only way we know how: lots of beer (some you’ve definitely never had before), lots of food and lots of fun.

Head to our Facebook page for more #GODTR details. And check the site — right here — periodically for a full list of beers on tap, food trucks and more.