Double Down Brewing to open in Peppercorn’s in Worcester 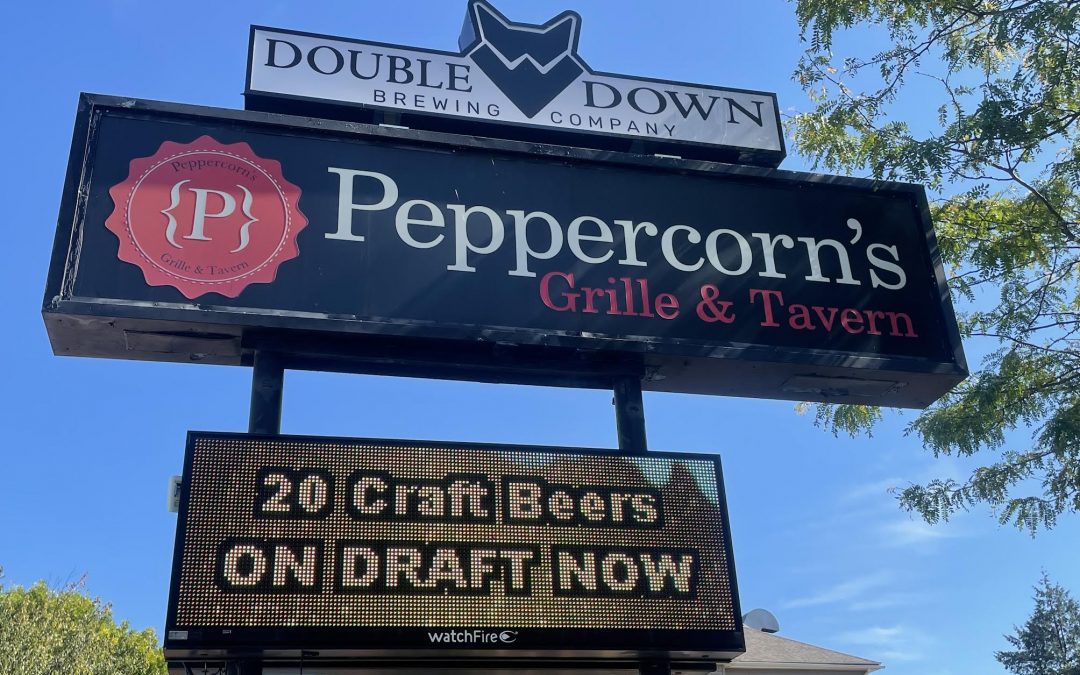 Two old friends have come together to create Massachusetts’ newest brewery. Industry veterans Christian McMahan, the former president of Wachusett Brewing Co., and Tom Oliveri, owner of Peppercorn’s and co-founder of Wormtown, have teamed up to create Double Down Brewing Co. This will be the third brewery located at 455 B Park Ave., aka the ground floor of Peppercorn’s Grille & Tavern. Wormtown Brewery got their start there before moving across town to Shrewsbury Street and most recently the space was occupied by Flying Dreams Brewing, which has transitioned over to Marlborough. 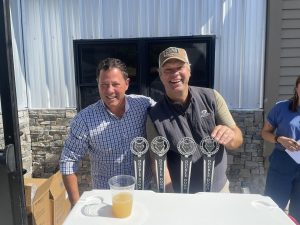 Opening this Thursday September 16 to the public, DDB plans to serve their beer directly to consumers at the taproom, eschewing distribution for now. “We want to build our brand by connecting with people at the source and hopefully establishing a strong reputation through word-of-mouth” said McMahan. It’s a smart move to start off with a taproom only model, even in these COVID-times, because it gives you a chance to tell each patron what your mission and beer philosophy is all about instead of hoping people choose your beer off crowded store shelves.

Opening a brewery these days also means having to consider how you will provide food for the thirsty throngs that will come through your doors. But that solution was simple for Double Down, Peppercorn’s will provide all the tasty vittles from their full menu. There will be many options to choose from, but order the Risotto Balls, trust us, you won’t be disappointed. 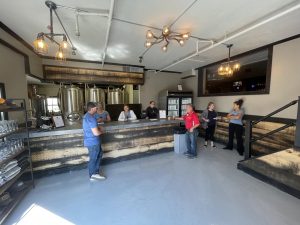 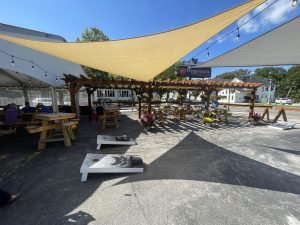 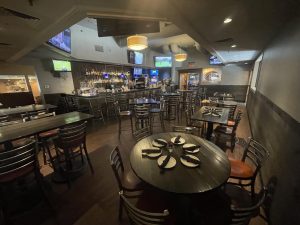 As for the space, there is a small bar from which to order and drink your beer, but there is also a large covered biergarten outside in which to relax and socialize in the waning days of summer and heading into the fall. Renovations are forthcoming on and expanded space indoors where the Peppercorn’s bar area is presently located. There you will be able to order DDB beers as well as guest brews and cocktails.

Again, the Grand Opening begins at noon Thursday September 16 and there will be plenty of Double Down Beer and merch to go along with Peppercorn’s food. Make the trek out to Worcester to check them out and support local beer, cheers!