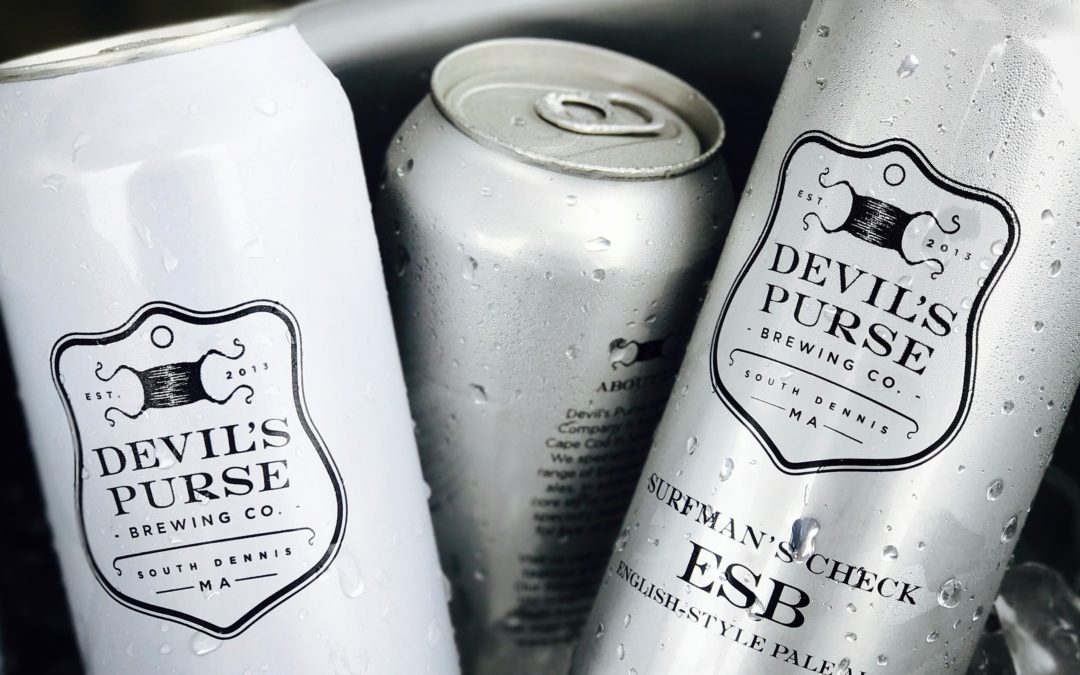 PRESS RELEASE / JULY 17, 2018 (SOUTH DENNIS, MA) –  Fans of Devil’s Purse Brewing Company who live in Connecticut can now grab a four-pack at their favorite craft beer store or hoist a refreshing pint at a local pub.

The Cape Cod-based Devil’s Purse recently signed a state-wide agreement with Star Distributing, Inc., located in West Haven. Deliveries of the first kegs and cans of Devil’s Purse’s Handline Kölsch and Surfman’s Check ESB arrived in the Constitution state just in time for the Fourth of July holiday.

“Since we opened our brewery in 2015 we have seen a large following of fans grow in Connecticut and we are thrilled to finally have Devil’s Purse shipping down to the state,” said Matt Belson, cofounder Devil’s Purse Brewing Co. “We are looking forward to our partnership with Star Distributors and their proven experience building brands and delivering top-shelf customer service.”

For cofounder and former Greenwich resident, Mike Segerson, distributing Devil’s Purse in Connecticut is something of a homecoming.

“Growing up in Greenwich my family would spend summers on Cape Cod and now being able to bring our beers down to my home state is definitely satisfying,” said Segerson. “Not only are we looking forward to selling our flagship beers such as our Handline Kölsch and Surfman’s Check ESB, but also shipping down some of our more limited beers such as our IPAs and barrel-aged beers.”

With Devil’s Purse’s expansion into Connecticut the European-inspired beers from this three-year old brewery can now be found in four states including Massachusetts, Rhode Island, Maine and now Connecticut.

“The State of Connecticut has a great craft beer drinking community and an affinity and connection with Cape Cod which brought together Devil’s Purse Brewing Company and Star Distributors, Inc.,” said Peter Gallo, vice president Star Distributing. “With their wide lineup of products, we know we can reach any craft beer drinker, from novice to experienced, with any of the offerings from Devil’s Purse.  We’re proud to represent the brands and bring a taste of Cape Cod back to the residents of Connecticut.” 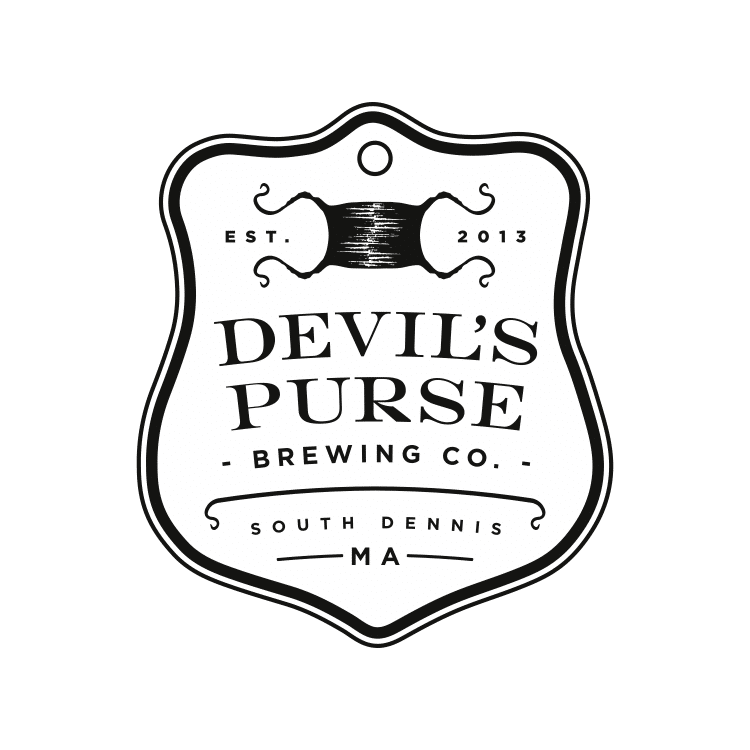