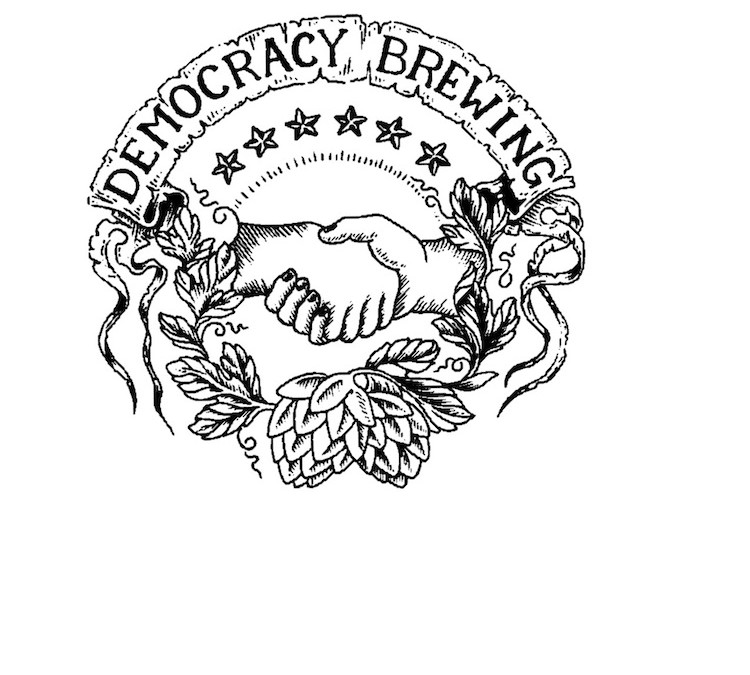 PRESS RELEASE / Thursday, June 8th, 2017 BOSTON, MA – Democracy Brewing announced today that it has signed a lease with Torrington Properties for 7,600 square retail square feet at 29-35 Temple Place in the heart of Boston’s Downtown Crossing commercial district. Democracy Brewing will operate as a worker-owned cooperative, which grants employees equity shares in the business after one year of employment. In addition, all workers will begin at $15/hour, plus tips. 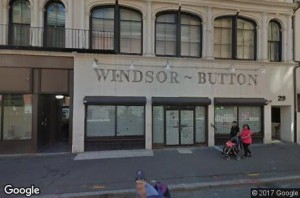 Through the national Fight for $15 campaign and the Restaurant Opportunity Center’s One Fair Wage campaign, $15 per hour has emerged as a rallying cry for advocates and the new living wage standard for all workers. At a time when many service workers are feeling the pinch from Boston’s skyrocketing rents and high cost of living, Democracy Brewing founders say this new approach is a necessary departure from the status quo.

“This business model for us is about two American ideals. It’s about everyone enjoying the pride and profit of owning their own business. It’s also about democracy – specifically bringing democracy to the workplace ,” said founder and worker owner James Razsa, 33, of Dorchester.  After spending years organizing workers, many of whom were subject to exploitation and bad employment practices, Razsa believes a democratically-owned business is the solution to creating a just workplace.

Val Bee, Events Manager for Democracy Brewing stated:“”We want to create a space where people can meet their neighbors, build relationships with co-workers, host events and enjoy culture from film screenings to live performances. We see ourselves as a community-building organization, so it is important for us to have some community ownership. Folks can visit our website democracybrewing.com and invest directly in our company and also get some amazing perks for doing so.”

Jason Taggart, founder and head brewer added, “We hope to be a place for everyone and this is really reflected in our beers from style to price point.  We aim to always have 8-10 beers on tap with core brands and constantly rotating drafts, so you can always try something new.  Just because your boss doesn’t pay you enough doesn’t mean you don’t deserve a delicious and fresh brewed beer.  That’s why we will offer our Worker’s Pint, a golden ale at $5. This golden ale style is a great introductory beer for folks not yet used to craft beer.  On the other hand, we also want to be the ultimate place for beer aficionados and even have an entire room just for barrel aging our beers.  I’m super excited to be able to offer our Flanders Red and Grand Cru barrel aged and cask served.”

The brewery’s interior will celebrate Boston’s revolutionary history from the 1700s to the present. The walls will pay homage to Boston’s long fight for freedom, with paintings and photos of the Sons of Liberty, abolitionists, the fighting 54th, Knights of Labor, suffragettes, the police strike of 1919, and much more.

Once the build is complete, the bar/restaurant/brewhouse will include 100 seats upfront and 45 seats in a unique event space that will provide discounted rates to non-profits, unions, and other advocacy organizations – steps away from the Freedom Trail,  Boston Common and the State House. All brewing will be done on site.

“We hope to give the full brewery experience, but in the heart of Boston. We will take that to the next level by focusing our menu on pairing every beer with the best meal possible,” says Head Chef Ben Waxler. “A great example of this is our amazing saison-style beer paired with our chicken confit nachos, with saison-infused beer cheese and our own fresh New England apple salsa”.

That opening is slated for the first quarter of 2018. Organizations are already lining up to utilize the approximately 500 square feet event space.

Democracy Brewing is a new worker-owned cooperative based in Boston. Our goals are to  demonstrate that a successful business can be a democratically governed, worker-owned, and union-represented. We aim to build community in the neighborhood and the greater Boston area by hosting community organizations, fundraisers, engaging in community service, and promoting arts and culture through film screenings, live music and other events. Democracy Brewing