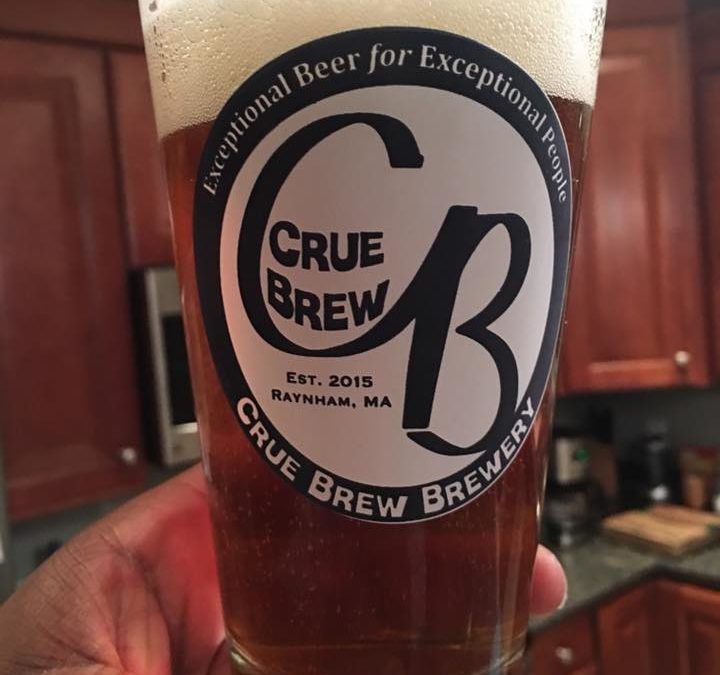 Raynham One Step Closer to Having its Own Craft Brewery

What started as a social group of beer-loving friends will soon become Raynham’s first craft brewery and taproom. Crue Brew Brewery, the inspiration of Kevin Merritt and his “crew” of family and friends, hopes to take the fun vibe surrounding his home brewing hobby and turn it into a commercial brewery and taproom in his home town. If all goes to plan, the family-friendly watering hole and gathering space would open to the public in late spring or early summer.

After more than a year of searching, Merrit, along with his wife Tammy and brother Keith, signed a lease on a 6,500 square foot space at 95 Ryan Drive, near the junction of Route 138 and 495. The trio plans to fill it with a 5-barrel brewing system, already on order, and to build out at least 1,500 square feet of taproom space, including a big bar and plenty of communal tables. “We want people to be social, to feel like they’re part of the crew,” explained Merritt.

To encourage the convivial atmosphere he envisions, Merritt will organize friendly games of cornhole, and open the garage doors in the back of the brewery during warm weather so patrons can enjoy the fresh air. There won’t be a kitchen in the brewery, but visitors will be free to bring their own food, or to partake from a one of the food trucks that will be parked outside on weekends. 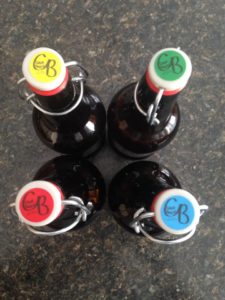 Crue Brew Brewery hopes to provide local beer for the town of Raynham in the first half of 2018.

Inside, imbibers will sip on flagship brews such as Raynham Red, an amber ale with a malty flavor and a moderate hop profile, or CB Porter, whose roasty character and hits of chocolate make it a fan favorite. They also plan to have several IPAs for the hop heads. Once they get their brewing boots under under them, look for the release of their Fire Pit series, sessionable beers you can drink in succession because they have lower ABVs. And later, the Rhino Crew series, a collection of collaborative specialty beers that are barrel-aged, spiced, or higher in alcohol, will make their debut.

Crue Brew joins a wave of new beer makers that have introduced brewery taprooms to the Southeast Region in the last year or two. Neighbors such as Black Hat Brew Works in Bridgewater, Bog Iron Brewing in Norton, Shovel Town Brewery in Easton, and Skyroc in Attleboro have all been supportive. “The craft beer community in Massachusetts, especially other breweries, has been incredibly helpful and encouraging,” Merritt expressed to us. “We’re looking forward to sharing some of our beer with them soon.”