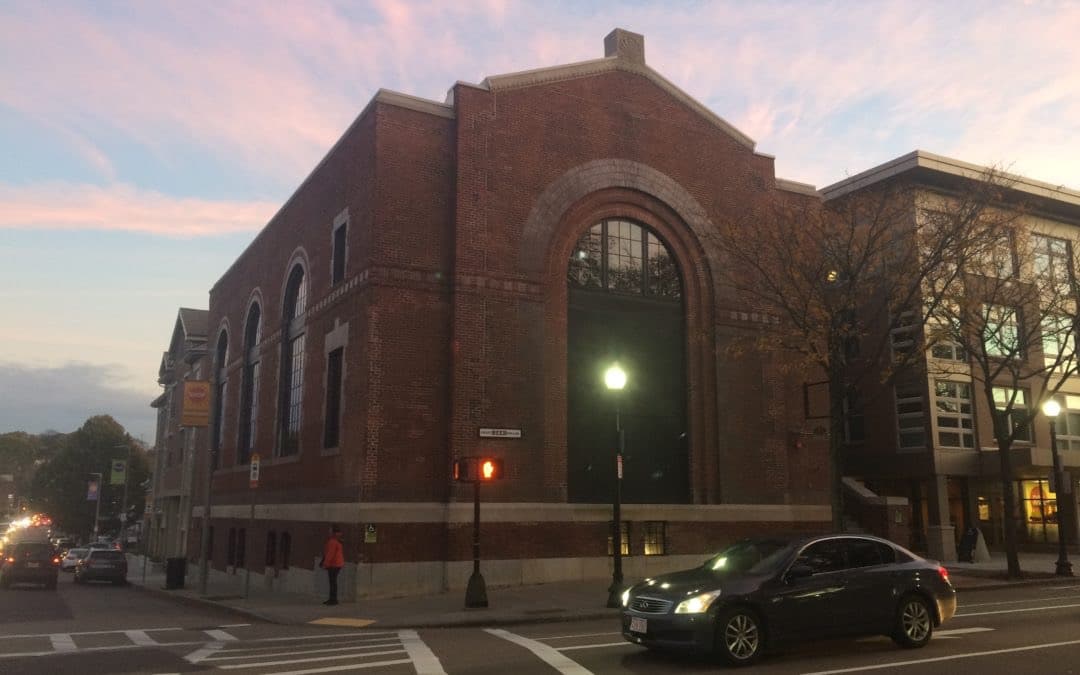 PRESS RELEASE / Roslindale, MA, December 7 – The Boston beer scene got a jolt of big news last month when Trillium Brewing Company announced it would house an indoor beer garden this winter at the historic Roslindale Substation.

The Substation had stood empty for 45 years until January 14, 2017, when Craft Beer Cellar Roslindale opened its doors in the lower level of the building.

Owner Bryan Reeves, a Certified Cicerone® and passionate homebrewer, said his store opened in the right place at just the right time.

“Young professionals and growing families have found Roslindale to possess the right mix of affordability, local small businesses, and a deep sense of community,” Reeves said. “As a local resident and small business owner, the community and customers have been exceedingly supportive in getting our business up and running.”

One of the main driving forces of Trillium’s coming to Roslindale is the work of Roslindale Village Main Street (RVMS). Reeves credits RVMS, along with Peregrine Group and Historic Boston, as the catalysts for change in Roslindale and “bringing life back to the beloved and iconic Roslindale Substation.”

While CBC Roslindale is gearing up for a busy holiday season, the store is also getting ready for its 1st Anniversary celebration on Saturday, Jan. 13. CBC Roslindale’s anniversary event will feature multiple tastings, schwag bags, special release beers, cake, and a performance by Keytar Bear, who also performed at the store’s grand opening.

ABOUT CRAFT BEER CELLAR ROSLINDALE Craft Beer Cellar Roslindale is independently owned and operated. It is part of the Craft Beer Cellar franchise which opened in 2010 in Belmont, MA, and now has 34 stores open in 16 states around the country.