PRESS RELEASE / Belmont, MA – February 14th, 2018 – Craft Beer Cellar, one of the leading Craft Beer retailers in America, has unveiled a new brand identity across all of their physical locations, online platforms, and social media channels.

Founded in 2010 by Co-Founders Suzanne Schalow and Kate Baker in Belmont, MA, Craft Beer Cellar has grown to 33 stores in 15 states, with six additional stores currently in planning. As part of its commitment to amazing beer, hospitality, and education, the retailer has announced their new look for 2018. 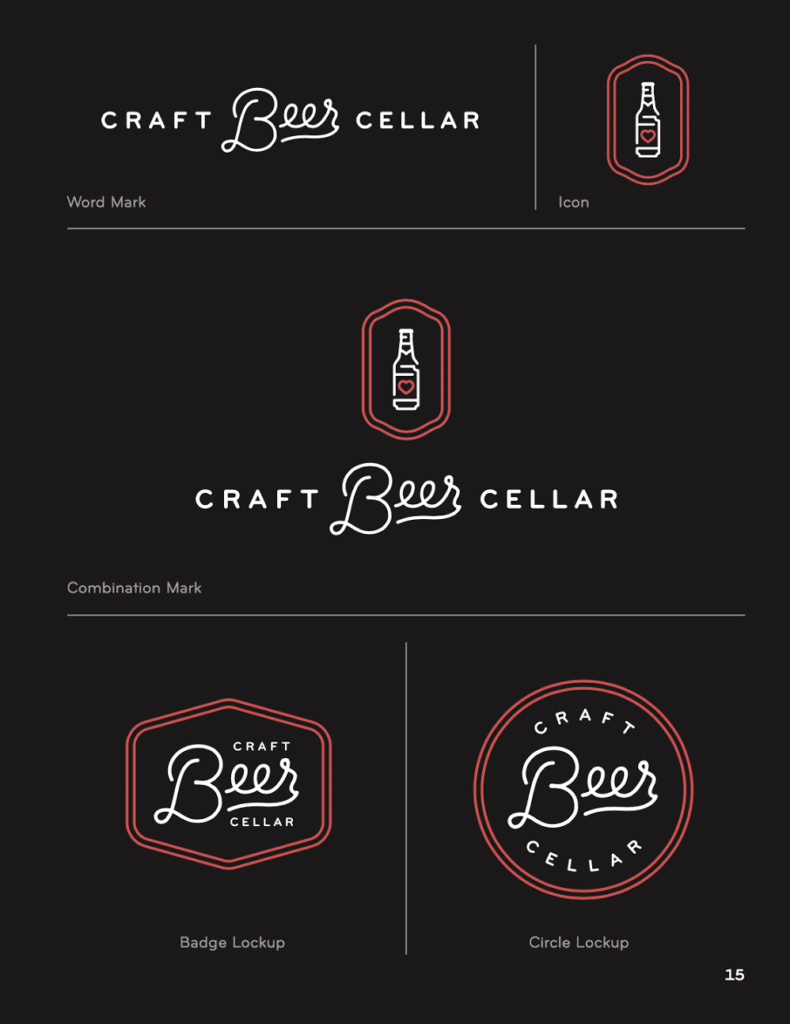 Craft Beer Cellar worked closely with both Be Good Branding and Magnifico Design to develop a brand image that more accurately reflected the company as it stands in today’s market. “We wanted to incorporate things that we felt were important to share with the world, into the key elements of our new look and feel.”, said Co-Founder Suzanne Schalow. “Passion, curiosity, a welcoming nature, the ability to surprise our customers time and time again, fun, and, most importantly, Beer Love, are all core values of Craft Beer Cellar, and therefore we wanted them to shine through the rebrand.”

“When we opened our first store, we created an identity that suited us and our industry, in 2010,” said Kate Baker, Co-Founder and so-called ‘Keg-Shaker’. “One that was loud, bold, larger-than-life and attention seeking. We were very focused on making ourselves known and enticing beer drinkers to explore a world of craft beer. The industry is currently changing at such a fast pace, we wanted to ensure that our branding had the flexibility to withstand the elements we needed, as a growing amazing beer retailer.” 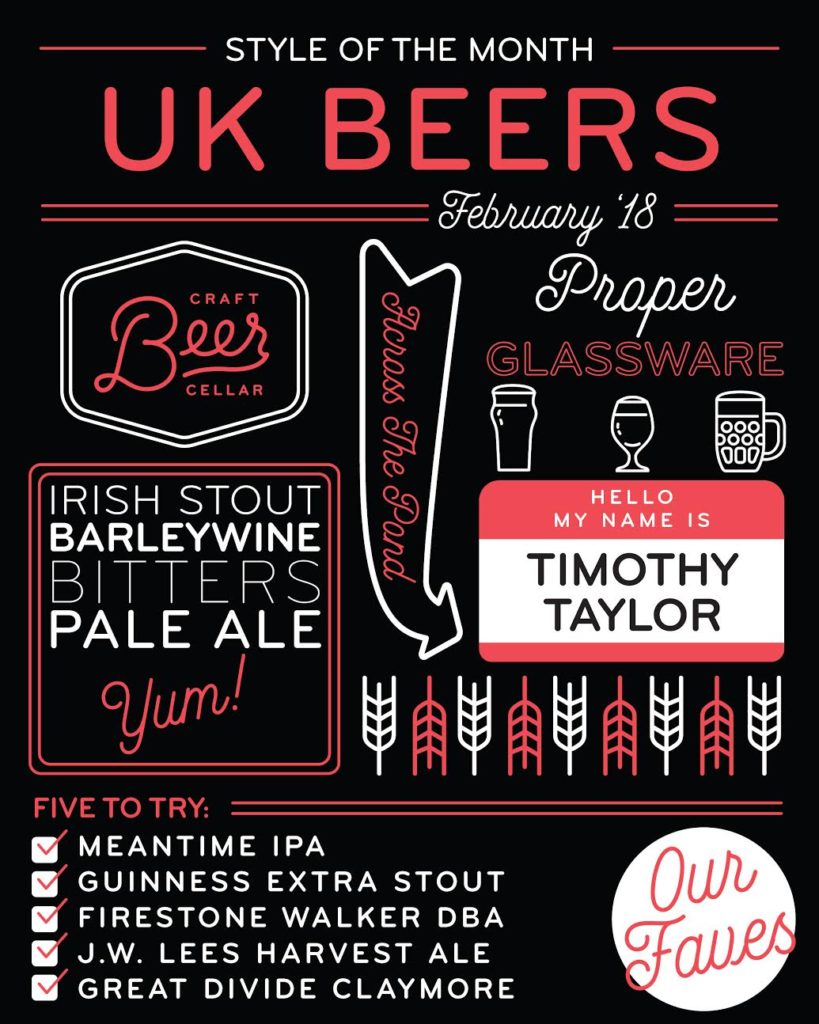 Craft Beer Cellar’s new look will roll-out across the country throughout 2018. In addition to a new logo, the retailer has launched a freshly redesigned website, which can be viewed at www.craftbeercellar.com.

You can visit thirteen Craft Beer Cellar stores in Massachusetts for all your craft beer needs including the “Mothership” in Belmont at 51 Leonard Street.