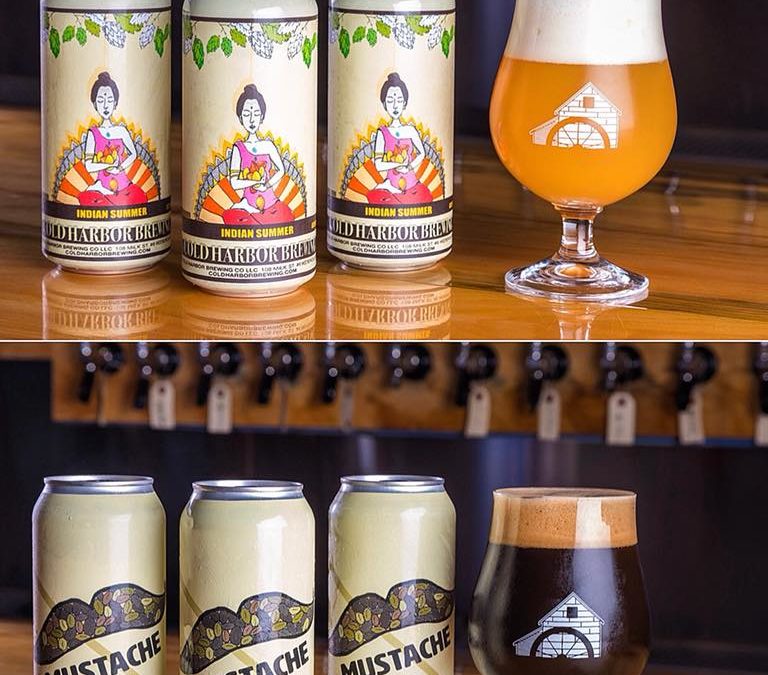 “Beer From The Boroughs” Now Available In Cans 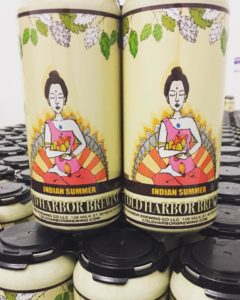 Part of its Juicy IPA Series, 4-packs of Indian Summer are $15. Same for Mustache, the Oatmeal Stout.

Until now, if you wanted to taste what anyone whose been to Cold Harbor Brewing has raved about, you either had to drive to Westboro or scout out one of a dozen restaurants that sometimes had it on tap. Not anymore. Two of head brewer Brandon Hiesler’s finely crafted brews are about to be released in 16-ounce cans. Starting this Saturday at 11:00, his popular New England style IPA called Indian Summer, as well as his Oatmeal Stout (made with cold-brewed coffee from local Armeno Coffee Roasters) called Mustache, will be available in four packs to go.

Okay, so you’ll still need to take a trip to the brewery, unless you can find a beer mule, but frankly it’s well worth it. In addition to the 10 beers on tap (which include several IPAs, a Bitter, an Old English Ale, and a Gose), thanks to Iron Heart Mobile Canning you’ll be able to snag up to 12 cans of each of the aforementioned releases to take home. You might want to stick around for a while though, because there willl be food from Smokestack Urban BBQ and music from DJ Mint Pillow. 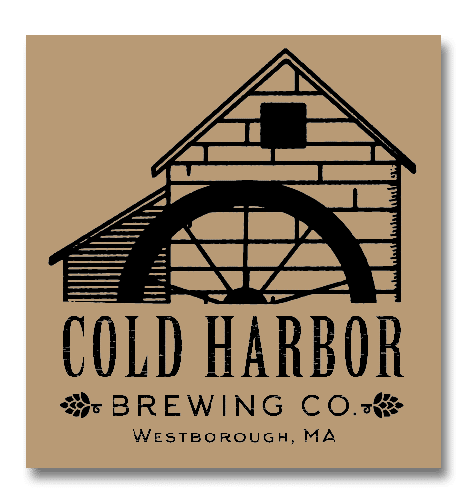