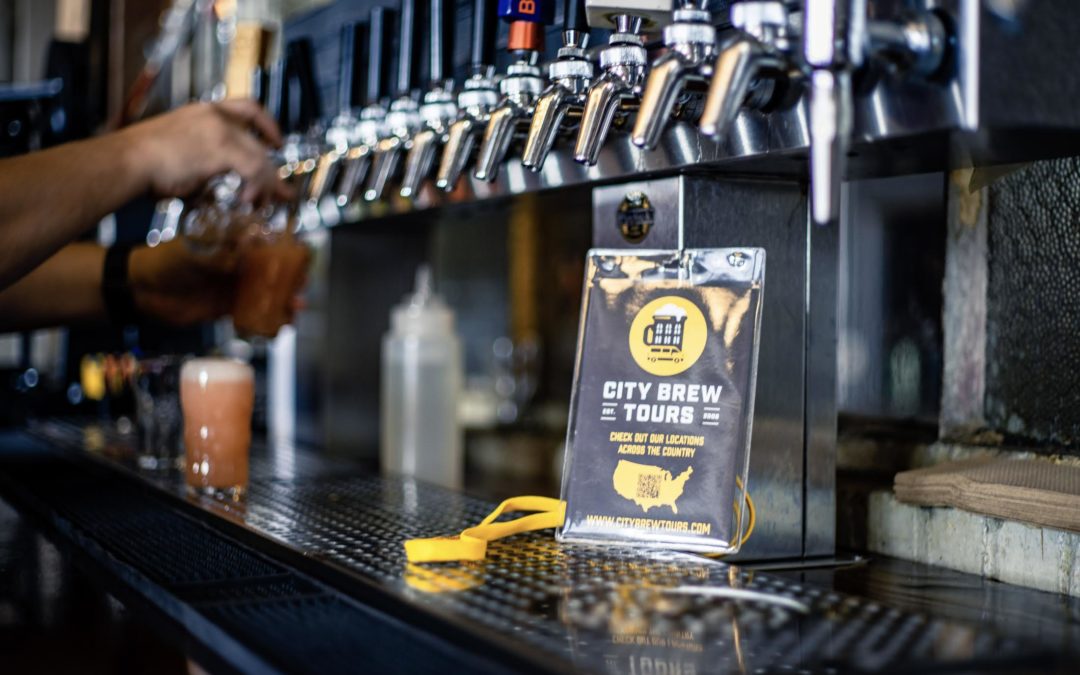 PRESS RELEASE / November 1, 2019 (BOSTON, MA) – City Brew Tours (www.citybrewtours.com) today announces the opening of their brand new Metro West Brew tour, which will run every Sunday morning starting on October 20th. Over the course of 6 hours, guests visit 4 different breweries and sample up to 16 different beers while learning about the brewing process and touring through brewhouses in the Natick and Framingham areas of Metro West. 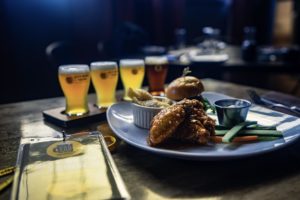 The Metro West Brew Tour, the 10th location that City Brew Tours runs throughout the US and Canada, offers guests an insider’s look at how four different local Metro West breweries create their renowned beers. On the tour, which starts in either Boston or Framingham, guests sample up to 16 different local craft beers around greater Metro West Area while enjoying a beer pairing lunch. While riding along with educated tour guides, guests enjoy entertainment, history, and brewing knowledge, as they get an insiders look at Metro West’s revered craft beer scene.

A sample itinerary of the Metro West Brew Tour would include starting at the Kells Beer Company in Natick and then heading to Lookout Farm Brewing Company. Following these two stops, guests would stop at Beerworks No. 6 in Framingham for a beer pairing lunch and end with a final tour at Exhibit ‘A’ Brewing Company in Framingham. Metro West Brew Tours will run on Sundays starting at 10:45am and last approximately 5-6 hours. Tickets can be purchased at: https://www.citybrewtours.com/boston/tours/metro-west-brew-tour/ for $99 per person.

More information is available at: https://www.citybrewtours.com/boston/tours/metro-west-brew-tour/

City Brew Tours is also running their Cider Sundays through November for a limited time.

Founded in 2008 by Chad Brodsky, City Brew Tours offers unforgettable all-inclusive tours and beer-focused experiences in some of the best beer cities throughout North America. With over a decade of experience, City Brew Tours has created the ultimate craft beer experience that blends history, beer knowledge, transportation, and great food with unrivaled access to an area’s top breweries and their beer. www.citybrewtours.com