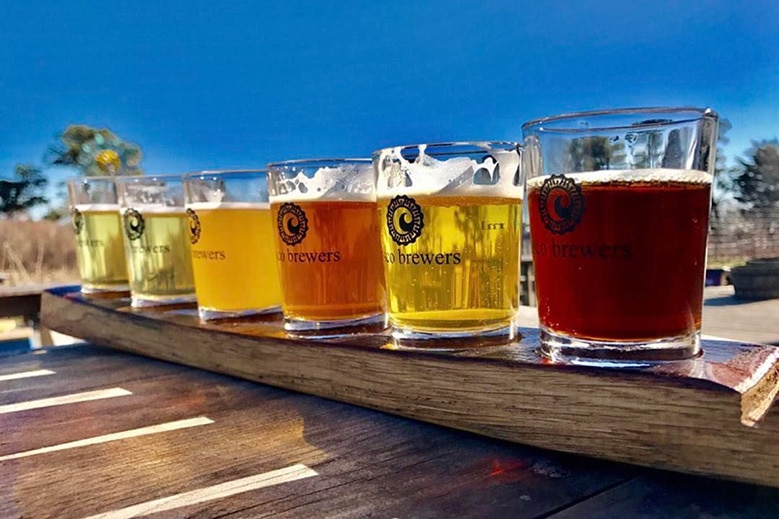 PRESS RELEASE / October 10, 2018 (NANTUCKET, MA) – Cisco Brewers is excited to announce that they are entering into an innovative relationship with Craft Brew Alliance, Inc. (“CBA”) (Nasdaq: BREW) in which they will sell brand assets related to wholesale beer sales and distribution to CBA, while retaining control of their Nantucket brewery and retail operations. The team at Cisco has worked closely with the team at CBA for nearly three years under a brewing and distribution partnership, and this new agreement solidifies and strengthens the relationship in a creative structure custom-crafted for today’s rapidly changing craft beer market. 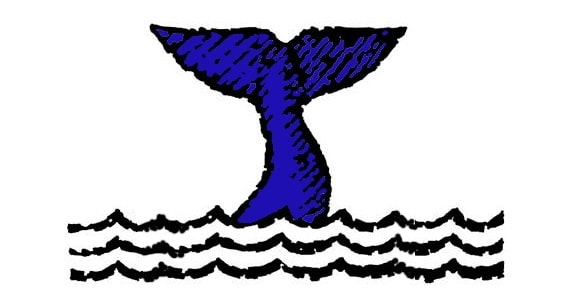 “For us, business is very personal.” says co-founder Randy Hudson, “In the last few years, what we do has expanded in ways we didn’t imagine back when we started in 1995, and we need support to keep the beer brands relevant so we can focus more on the creative side, which is a huge part of who we are and what we like to do. We did a lot of searching before finding the right fit with CBA.”

Says Jay Harman, CEO, “By having CBA invest in our beer brands we’ll be able to serve our customers better than ever on Nantucket, as well as take the island experience on the road to more fun-loving people and dogs. This past summer, we helped transition CBA’s pub in Portsmouth, New Hampshire to a Cisco pub and opened a pop-up in Boston’s Seaport district, and the positive reception has been really encouraging. The founders will remain personally involved with CBA’s team on the wholesale business while operating the retail side independently, and we’re all psyched because everyone sees this as a win/win.”

Adds co-founder Wendy Hudson, “Over the years we’ve found that we don’t just like good beer and good times, we love building the business to include more and more cool people. Our existing Cisco family is awesome, and our hope and plan is that working with CBA will help us expand opportunities for everyone.” 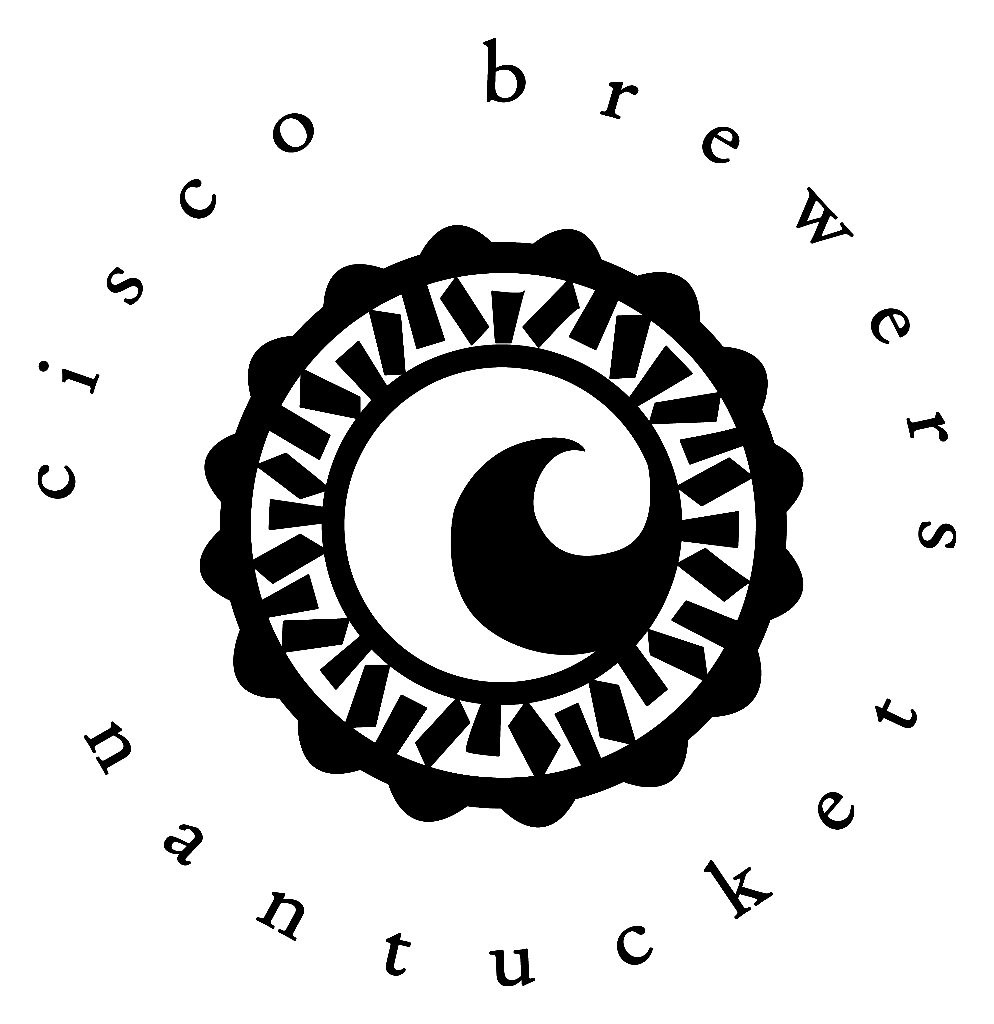 Located near Cisco Beach on the island of Nantucket, Cisco Brewers is Nantucket’s first craft brewery. Founded by hard-working, entrepreneurial islanders who started selling beer from their outdoor brewery in 1995, Cisco has carved out its own special place where they tough out winters to celebrate summers. Over the years, Cisco has attracted a cult following among visitors and opens its doors to anyone making the trek. Named a top travel destination by Time Magazine, The Huffington Post, Travel & Leisure, AND MEN’S HEALTH WHICH CALLED THE BREWERY ‘THE HAPPIEST PLACE ON EARTH, Cisco’s Nantucket brewery is a common ground where people from all walks of life connect over classic and approachable craft beers like Whale’s Tale Pale Ale, Grey Lady, Indie IPA, Shark Tracker and Sankaty Light Lager. In addition to its Nantucket location, the brewery operates a brewpub in Portsmouth, NH and a pop-up pub in Boston, MA.