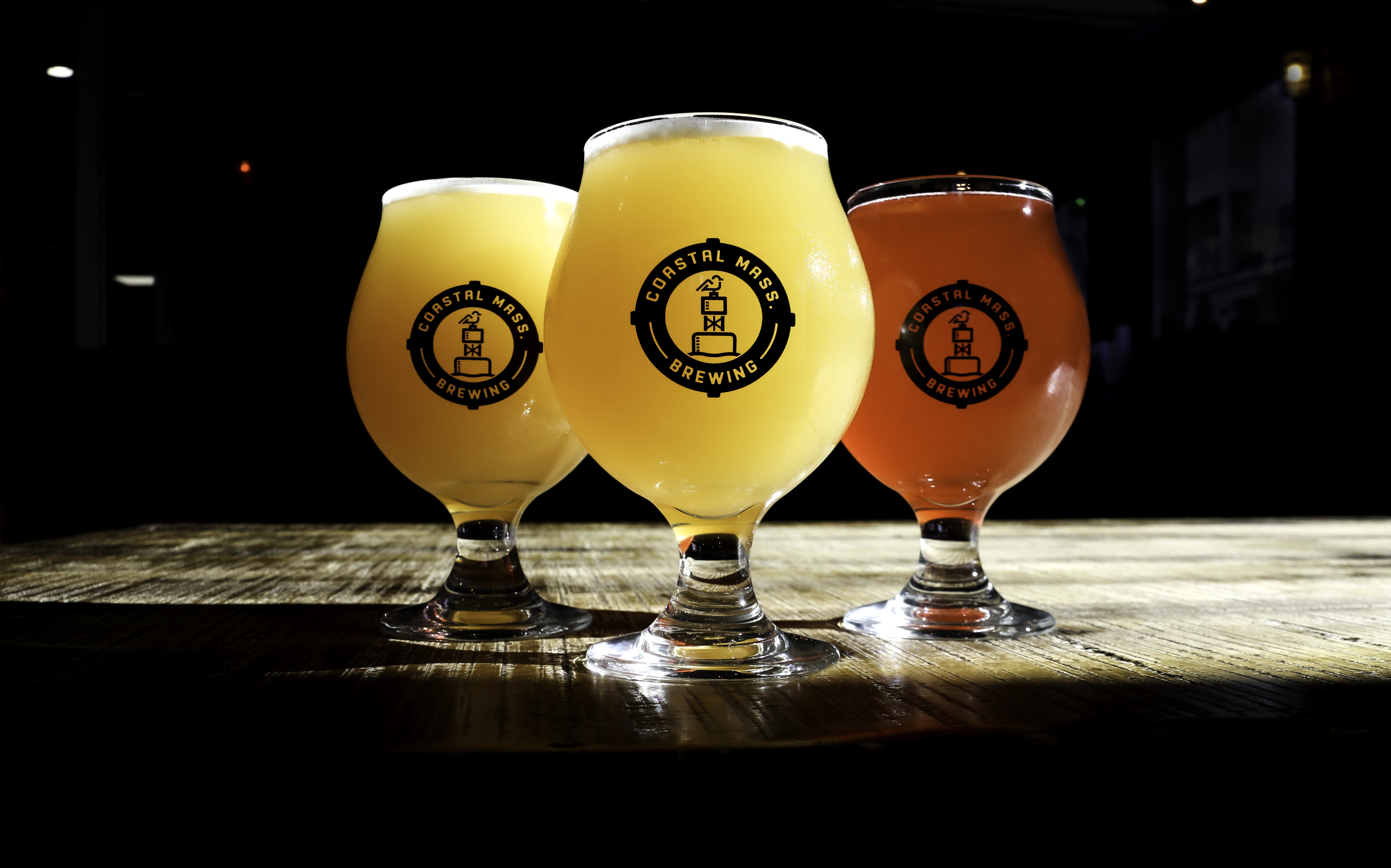 PRESS RELEASE / November 15, 2022 (Beverly, MA) – Channel Marker Brewing has announced that it will now be known as Coastal Mass Brewing.

The award winning brewery, located in the oceanside town of Beverly, MA, has been in operation since 2017 and was named one of the best new breweries in America by USA Today in 2019. The name change marks a new chapter of the brewery’s existence, building on the success it has achieved since opening. The ownership, staff, location, brewing process, beer and visual brand identity will all remain the same. Only the name will change.

The discussion to change the name began after Coastal Mass Brewing became aware of a brewery in the southeastern region of the United States that produces an individual beer with a similar name.

After a complete evaluation of their legal options, Coastal Mass co-founders Justin Negrotti, Jake Crandell, and Tim Corcoran decided the optimal path forward was to change the brewery’s name.

“Tim, Jake and I shared the feeling that a name change best positioned us for continuing the growth we’ve seen over the past five years,” explained Negrotti, who also serves as the brewery’s Chief Executive Officer. “This isn’t a drastic change in our minds. We’ve always been a coastal-inspired brand that leans into Beverly’s location on the water along with our love of beachfront access and ocean-tied recreational activities. Though our name is changing, the spirit, values and culture that guide our company are not. We consider our brand to be much more than a name. Nothing else is changing. Our visual appearance, location, people, and most importantly, our beer, will not change.”

“Our goal was to change as little as possible so that our brand remains consistent in spite of the name change,” commented Negrotti. “We made the decision as a team to not drag the decision and process out; that approach didn’t seem like who we are. It didn’t align with the spirit of craft beer. Instead we decided to accept it and use it as an opportunity to further evolve our brand.”

The name change is effective immediately, but will officially be introduced to the public at a special event on Wednesday, November 23, when Coastal Mass will release Captain’s Feast, its popular Triple IPA that’s released annually the day before Thanksgiving.

Coastal Mass Brewing, voted one of the ten best new breweries in the country in 2019 by USA Today’s 10Best, produces a perpetually changing lineup of hand crafted, bright, and explorative microbrews. Its beers are available in distribution on the North Shore of Massachusetts and in the rustic and charming Coastal Mass taproom located in the Porter Mill building in the heart of revitalized downtown Beverly, MA. Learn more about Coastal Mass Brewing by visiting www.coastalmassbrewing.com.